Sheila Abdus-Salaam was found dead in the Hudson River on Wednesday. Abdus-Salaam was an associate judge on New York State’s highest court. Not only was she the first African-American woman to serve as a judge on that court, she was also the first female and Muslim United States’ judge.

On Wednesday at 1:45 pm, officers from New York Police Department’s Harbor Unit responded to a report that a “person floating by the shore near West 132nd Street in Upper Manhattan,” according to The New York Times. The 65-year-old judge was immediately taken to a pier on the Hudson River and pronounced dead after 2 pm by paramedics. 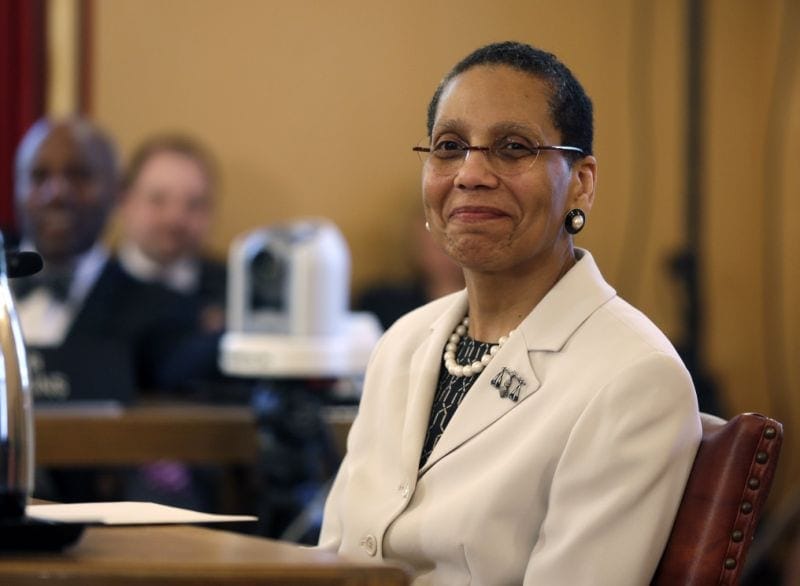 The police are currently investigating how Judge Abdus-Salaam ended up in the Hudson River. Right now, it remains unclear how long she was missing before she was found. The New York Times reported that Judge Abdus-Salaam was found fully clothed with no “signs of criminality” and the police said there “were no signs of trauma on her body.” Shortly after she was found, her husband identified her body. Both Sheila and her husband resided near Harlem prior to the incident.

Abdus-Salaam was born in Washington, D.C. to a poor family of seven children. She worked her way up and earned a law degree in 1977 at Columbia University in New York. Afterward, she worked as a public defender in Brooklyn for people that “could not afford lawyers, and then served as an assistant attorney general in the Civil Rights Bureau of the New York State attorney general’s office,” according to The New York Times.

In 2013, Governor Mario Cuomo named her to the state’s high court and she became the first African-American woman appointed to the Court of Appeals. In a statement, Cuomo shared, “Justice Sheila Abdus-Salaam was a trailblazing jurist whose life in public service was in pursuit of a more fair and more just New York for all.” 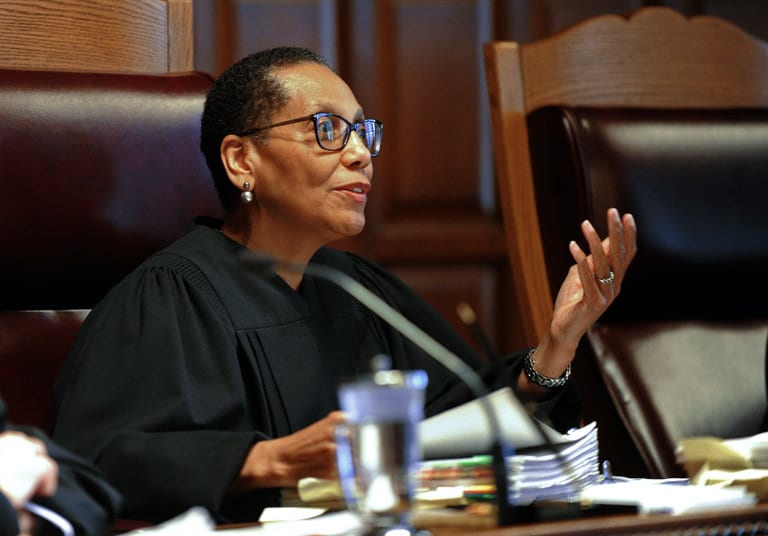 The New York Times shared part of an interview Judge Abdus-Salaam did on black history in 2014. Judge Abdus-Salaam said that she “had become interested in her family’s history as a young girl in public school and that her research had led her to discover that her great-grandfather was a slave in Virginia.” She shared, “All the way from Arrington, Va., where my family was the property of someone else, to my sitting on the highest court of the State of New York is amazing and huge. It tells you and me what it is to know who we are and what we can do.”

Eric H. Holder Jr., one of her classmates at Columbia Law School, spoke out about his friend, Judge Abdus-Salaam. He shared, “it was clear that she was intelligent, serious and witty, but she could have fun, too. Sheila could boogie.”

Jimmy Carter Makes Solar Farm To Power Half His City

America's 39th President, the remarkable Jimmy Carter, is not one to slack off simply because he is ...