Caitlyn Jenner has been a vocal advocate of upholding the rights of the LGBT community since her gender transition in 2015. As a result, she recently revealed that she is considering running for Senate because she wants to do a “better job” of promoting LGBT rights and “likes the political side of it”.

Speaking to a radio show, Caitlyn questioned her involvement and how she can make a difference. She said “‘Over the next six months or so, I gotta find out where I can do a better job, can I do a better job from the outside?”. 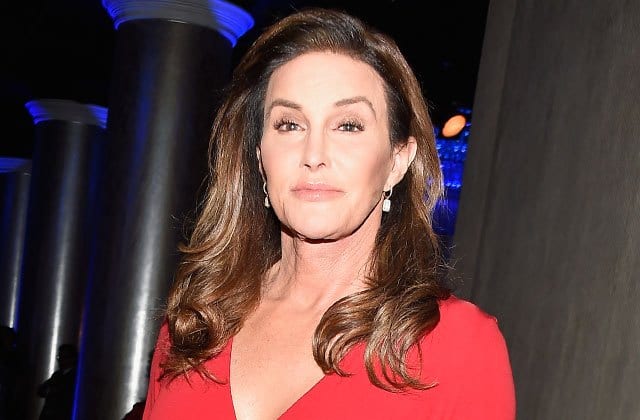 She continued in deliberating what her position would be, postulating whether she would “Kind of working the perimeter of the political scene, being open to talking to anybody? Or are you better from the inside, and we are in the process of determining that.” Caitlyn Jenner has publicly voiced her political opinions as a life long Republican, despite many people trying to explain that her party doesn’t necessarily do the best job in protecting the LGBT community.

Jenner’s confession to try hr hand in politics won’t be her first time branching out to the governmental sector as she has been working with the American Unity Fund to help GOP lawmakers have a better understanding of LGBT issues. Her admission may come as a surprise to some as when previously asked about her desire to run for office, she joked that she had “too many skeletons” in her closet to run for office. 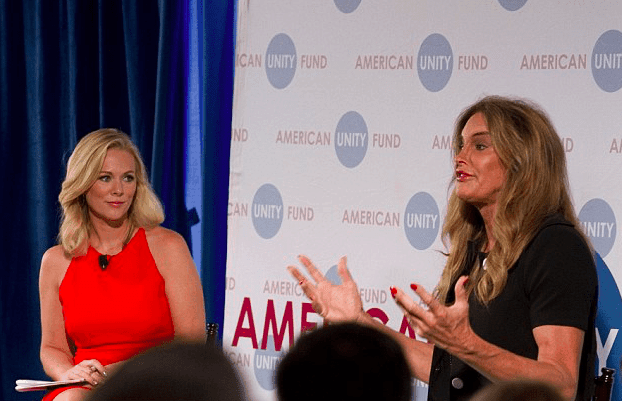 Nonetheless, the Olympic decathlete and previous star on infamous reality show Keeping Up With The Kardashians spoke of her desire to help educate the Republican party, and in particular President Trump. Although Jenner vocalized her vote for Trump and the Republican party, after they rescinded protections that allowed transgender students to use the bathroom of their choice, Jenner spoke out in support of her community.

Jenner’s chance to run for senator won’t come until the current Democratic Senator Dianne Feinstein,  announces whether she will seek re-election or not.

Keanu Reeves is a Canadian-American actor and musician. He earned fame for his starring roles in ...

Lexington Mayor Jim Gray came out with a clear cut message as he announced the Kentucky city would ...