Recently, Iran has come out with a strong stance against the U.S. Supreme Court’s decision to restore parts of the travel ban. Iran called the travel ban “racist” and “unfair” because of the way the ban applies to six countries that are primarily Muslim-majority. According to ABC News, Bahram Ghasemi, the Foreign Ministry spokesman was quoted by state TV saying that it is “regrettable” that Washington “closes its eyes to the main perpetrators of terrorist acts in the U.S.”

This Monday, the Supreme Court decided to allow President Donald Trump to go ahead with a limited version of his travel ban. Travelers from Iran, Syria, Sudan, Yemen, Libya, and Somalia will be subjected to Trump’s legislation. 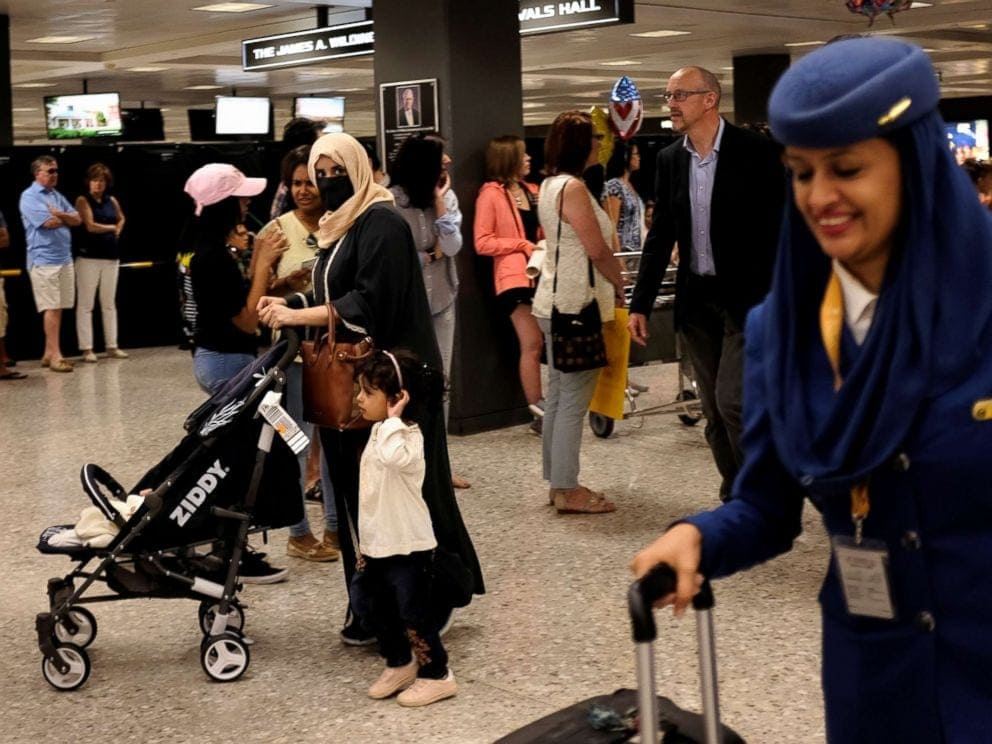 While the Supreme Court is allowing the travel ban to partially take effect, many questions were still left unanswered. ABC News explained that the “the administration could block entry of nationals from six Muslim-majority countries for 90 days and all refugees for 120 days with exceptions for foreign nationals who have a ‘credible claim of a bona fide relationship with a person or entity in the United States’.” 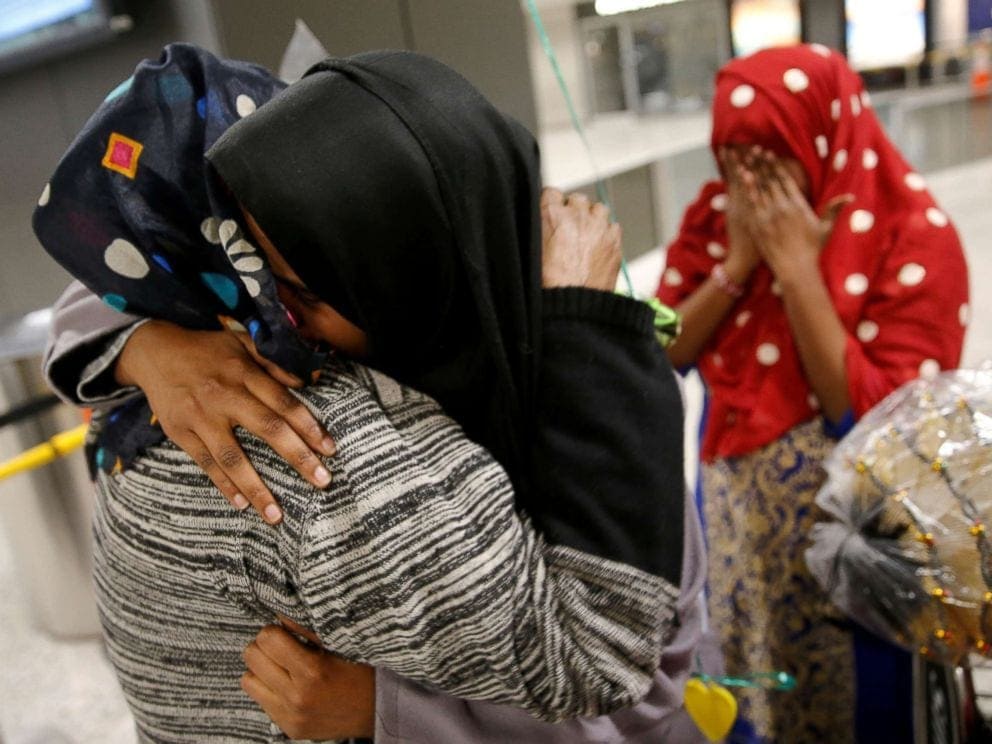 Time is just something we can’t stop, no matter how hard you try. With old age comes the loss of ...

Immortality Is In Reach, According To Leading Scientists

Since time immemorial, people have been searching for the fountain of youth. Surprisingly, the ...