2020 might not be the best year, but at least it has some good things going for it. It seems that in the first half of this year, charitable donations in the U.S. increased by almost 50%. That’s a whopping amount given the state of the world right now. 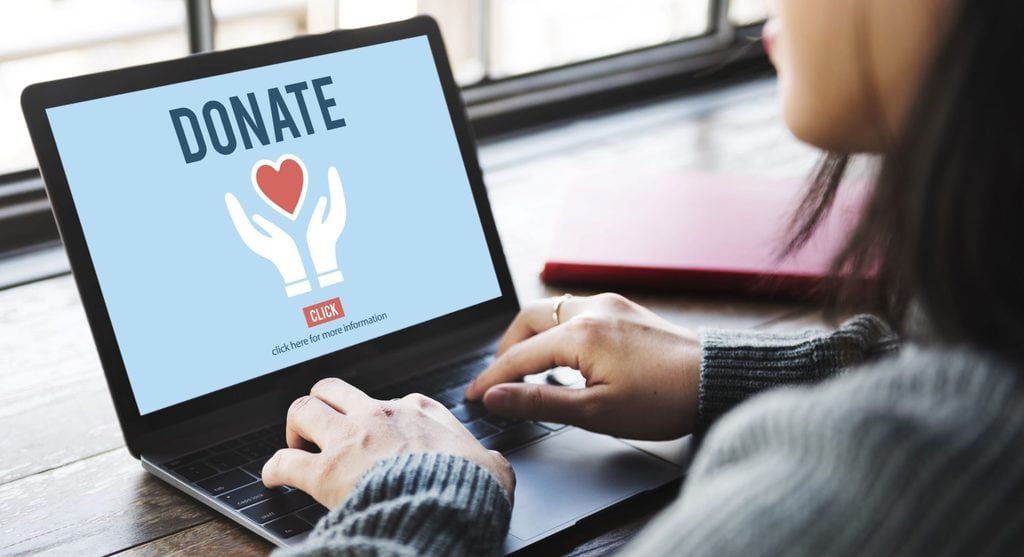 Increases Across The Board

From January to June 2020, $1.7 billion was donated to roughly 100,000 charities. That works out at around 46% more than was given between those months in 2019, and it marks a 14% increase in the number of charities receiving aid. What’s more, it seems there was a rise in giving across all generations, from Generation X to the Greatest Generation. No matter the age group, it appears that 2020 has inspired everyone to do their bit.

Helping Them Help Others

This all comes via Schwab Charitable, an independent charity that aims to boost donations across the U.S. through tax-smart and straightforward solutions. In the first six months of 2020 alone, they helped give out 330,000 different grants thanks to the generous actions of the American people. The growth from last year is the fastest they’ve ever recorded in the 20+ years they’ve been around.

These Are Difficult Times

This revelation about people’s generosity may come as a surprise, given how difficult a year 2020 has already been. You might think that people would be more reluctant to donate money, given that many of them need it for themselves. However, it’s times like these that remind us how much more we have compared to others. Obviously, given the number of donations that were already made this year, a lot of people have been thinking about that.

Considering how stellar donations were during the first half of 2020, it will be interesting to see if people’s charitable spirits continue through to December. We have faith in the generosity of the American people, though.

In a statement from his Arizona office and the Mayo Clinic on Wednesday, it has been announced that ...