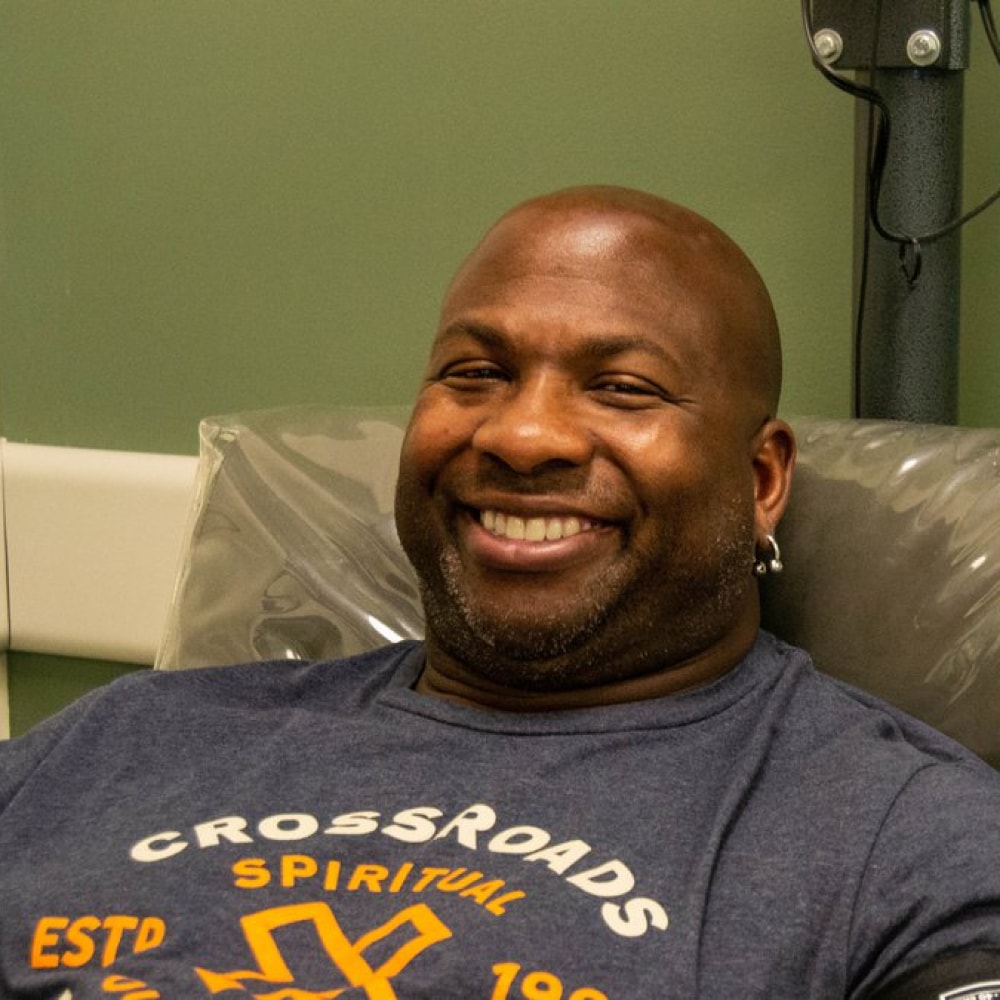 It is said that blood donation is one of the greatest donations of all donations. This holds especially true for a Lexington-based mystery woman for whom doctors have been using Derrick Smith’s blood to treat her medical condition. Apparently, Derrick’s blood contains a rare antigen that’s helping the woman to get better in health. Let’s see how this story began as it sure seems like an interesting one.

Smith has been a regular blood donor all his life – and donates blood in the Kentucky Blood Centre from time to time. In February 2020, he donated his blood. Months later, the Kentucky Blood Centre conducted a test and discovered that his blood has a rare antigen that can be potentially beneficial for curing a women’s patient’s illness. He was made aware of the situation and urged by the medical staff to donate blood once a month. He was told that the woman had no one else and his act would be a big help to her. Derrick agreed, and since then he has been coming to the center every month to donate his blood for her. 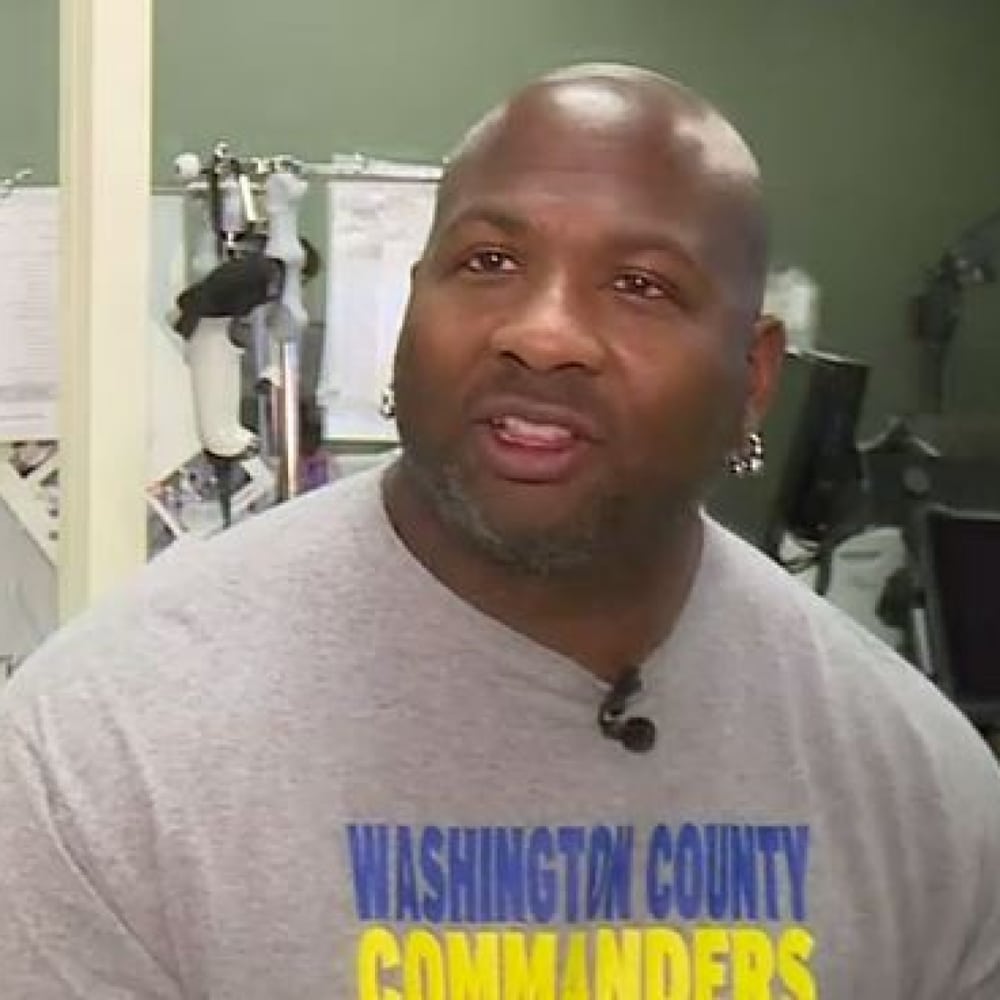 So far, Derrick has donated his platelets six times; he intends to continue donating his blood till she gets better. The authorities have not revealed the respective identities to the blood donor and recipient; however, they have made Derrick know that the woman belongs to the same city (Lexington). Stories like these give hope and assurance that humanity is still alive and all hope is not lost in the world. They also encourage one to be humane and caring towards one other. Derrick Smith’s story teaches that to be a superhero you don’t require Herculean strength or possess extraordinary qualities. All you require is compassion – and willingness to help others whenever and wherever you can. This surely is a heartfelt and inspiring story.

Vet Gets Replacement Medals 5 Years After Losing Them In Floods

A Vietnam veteran lost his coveted medals when floods shook Boulder County back in 2013. Five years ...