A group of kids who use wheelchairs have been given the most amazing Halloween makeover. With wheelchairs being turned into Transformers, teacups, and Batmobiles, these kids are the life and soul of trick or treat this year. 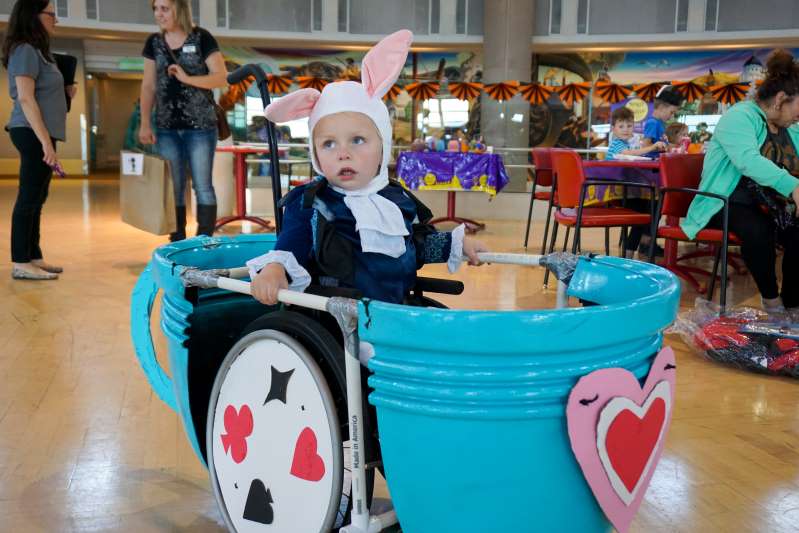 “It hurt that people didn’t even notice him,” Heather Thorup said, whose son felt like an outcast the first time he went out trick-or-treating. However, she eventually stumbled across a Halloween workshop.

Salt Lake City’s Shriners Hospitals for Children organized the workshops and the main goal of it is to provide an opportunity for kids to get a Halloween makeover for their wheelchairs. 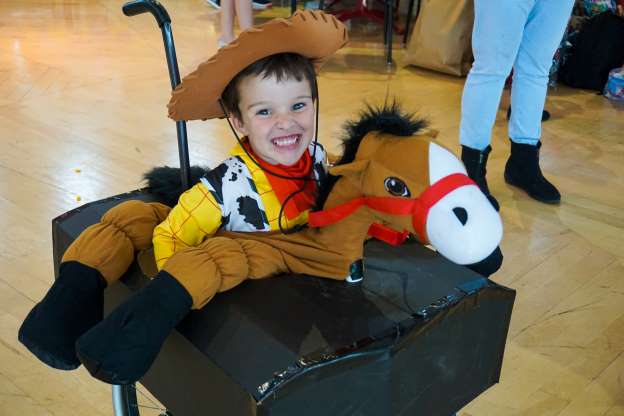 For Heather’s son Carter, his wheelchair was transformed into a Batmobile. In an instant, all of Carter’s contemporaries ran to him with open arms, marveling at his epic costume.

“It used to be that I could never get Carter close enough to the porch while trick-or-treating,” she said. “But now, because of his costume, everyone comes to him.” 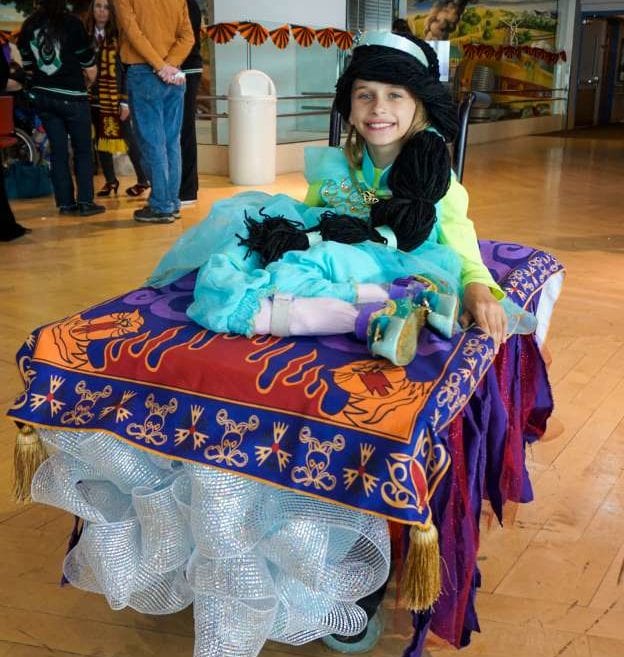 Shriners Hospitals for kids take kids’ wheelchairs and transform them into incredible structures, such as pirate ships, teacups, and magic carpets. They design them in a way that can fit over the kids while they are in their respective chairs.

This year, Carter is dressing up as an Optimus Prime Transformer, and already can’t wait to come back next year. “It’s the coolest idea ever to do this for kids,” Thorup said. 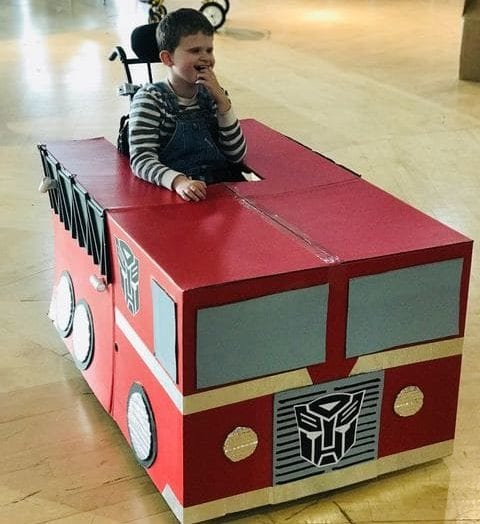 It was Matt Lowell who developed the idea back in 2016. After speaking to many parents about their difficulties trying to find appropriate costumes for their kids, he gradually realized what needed to be done. “We had no idea what we were doing, but we learned as we went along,” Lowell said. “It turned out to be the most rewarding thing we’d done all year.” 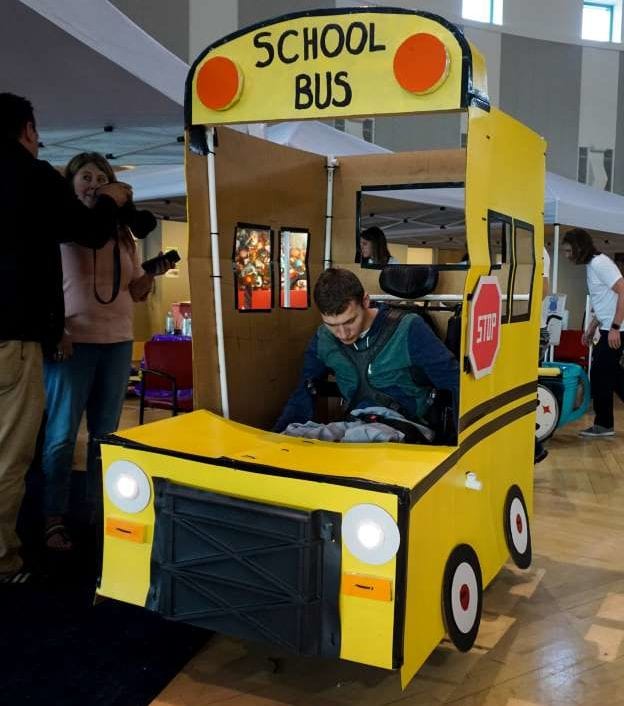 Lowell was humbled by the praise the parents gave him. “I heard things like, ‘My boy went from being the kid nobody wanted to trick-or-treat with to the coolest kid on the block,'” he said. “They now feel included, and that’s how it should be.”

While climate change is bothering humankind, it is affecting the animal kingdom much more. ...