In 1989, Mike Tyson purchased an Ohio mansion from a sheriff’s sale. The property only cost the boxer $300,000 at the time, despite boasting its own indoor pool. The only major change Tyson made before moving in was building a gate around the property with his name on it. The property has sat neglected for over a decade, however. 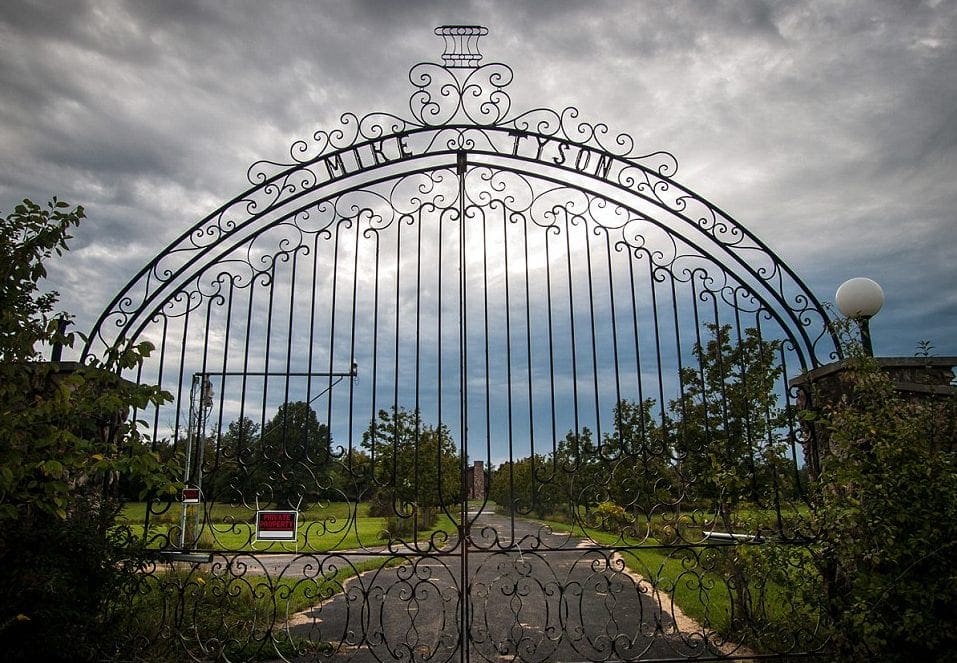 Tyson was the owner of the mansion for 10 years, but chose to sell it to Paul Monea, who’d made his fortune on producing infomercials, the most well known of which was for a series of Tae-Bo videos. Monea never intended to abandon the house, but was forced to when he was convicted of money laundering, which carried a 13 year jail sentence. Though Tyson sold the mansion to Manea for $1.3 million, at the most recent sheriff’s auction, it was purchased for only double what Tyson paid 28 years ago. 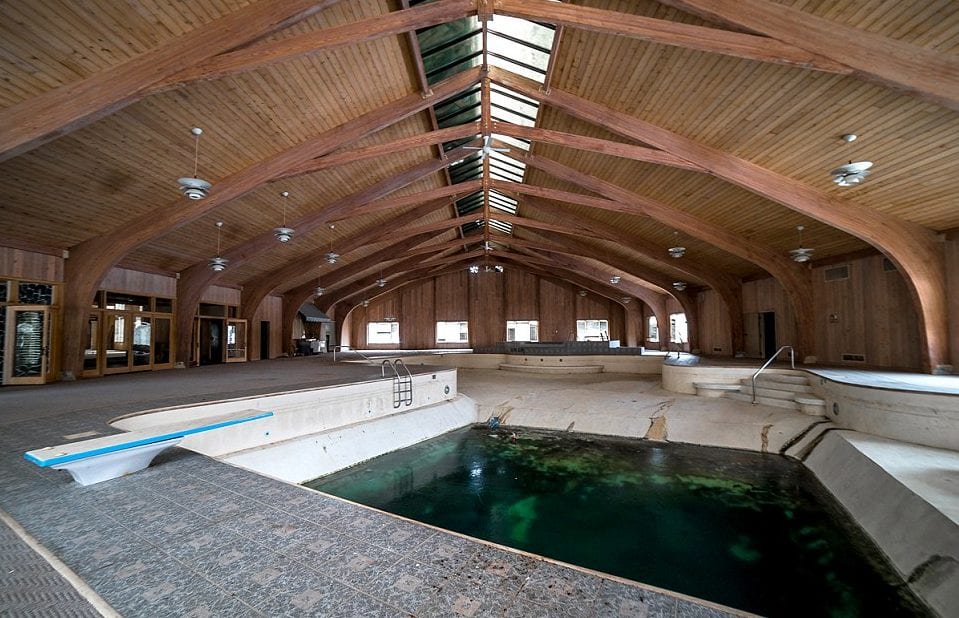 Following the property’s most recent purchase, it was donated to a church, who invested some of the money into paying their back taxes. Upon seeing the incredible vaulted ceilings inside Paster Nicholas DeJacimo knew this would be the perfect place to house his congregation. Still, they have a considerable amount of work to do in order to make the structure fit for occupancy. Plenty of members of the Living Word Sanctuary Church have been happy to pitch in. 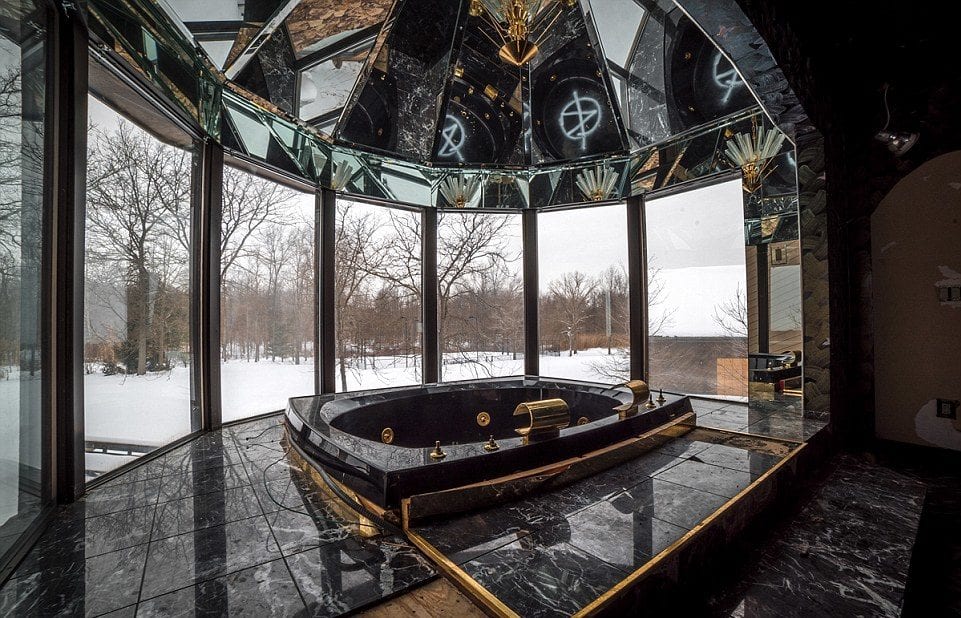 Pastor Nicholas DeJacimo shared with a local Ohio paper, the Warren Tribune-Chronicle, “The property had been untouched for 10 years. You had so much grass you could have sold it for hay.” Given that services have been taking place in a local YMCA, members are excited about the new space. The church has planned to convert the 10,000 square foot, indoor pool room into the main sanctuary. A marble jacuzzi tub will become their new baptismal pool, while the living quarters on the second floor will be converted into ministry office spac.

When you’re deaf, communicating with others can be incredibly difficult. Even though there’s sign ...