A 6-year-old boy with Type 1 diabetes is working extremely hard to reach his goal. He is raising funds for a service dog and with Halloween just around the corner, he aims to achieve that goal by selling pumpkins. 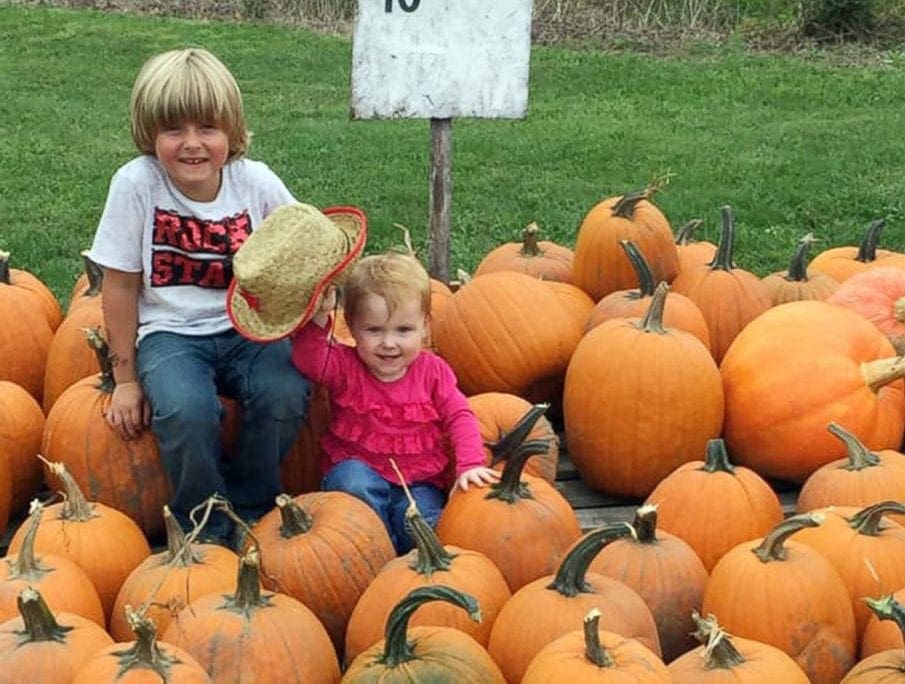 Ian Unger is constantly under supervision in order to maintain his insulin levels. However, he has recently been told that he is unable to ride the bus to school without some sort of aide. The 6-year-old from Michigan, who attends McNaughton Elementary School, is determined to reach his goal.

This came after Ian’s mother, Katrina Christensen, revealed the original plan. According to her, her son had been denied an aide by the district. Instead, it was proposed that he would be put “on an empty bus by himself,” which would “take him to school after school stars.”

Ian, who has many friends, is desperate to be like everyone else and ride the bus to school with his friends. This is when the family planned to get a service dog for Ian. “A service dog for a diabetic alerts the person to their blood sugars about 45 minutes before your blood sugar will show up on the meter,” Christensen said. 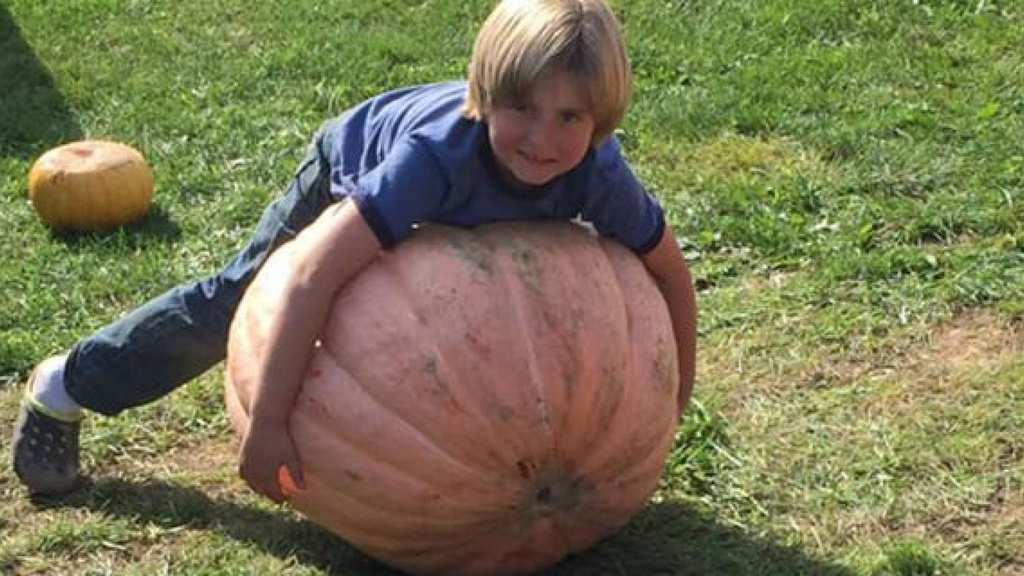 As diabetic service dogs are in high demand, Ian and his mother thought of an idea to speed up the process. They set up a fundraiser on Facebook, which saw the family selling pumpkins for $5 each.

Type 1 diabetes is a condition that about 1.25 million Americans live with, and about 40,000 people are believed to be diagnosed every year. Ian is one of the most recent people to be diagnosed. In order to regulate the condition, Ian has been taking injections, as well as using a blood/glucose monitor and an insulin pump. Ian desperately needs insulin as type 1 diabetes prevents the body from producing it. 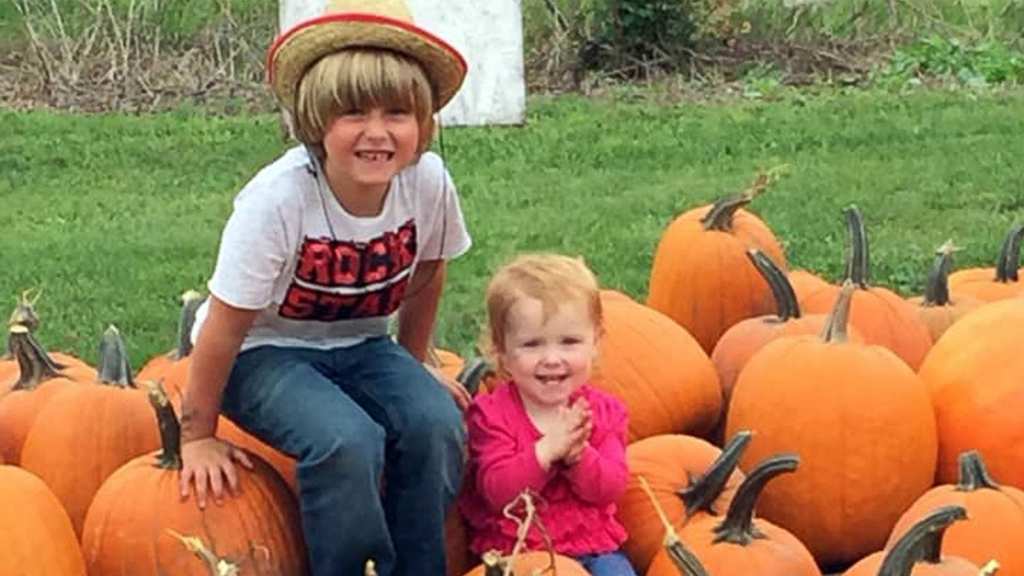