Being a single mother with eight kids can’t be easy. However, Joice Wolter manages it without a complaint. That’s why her children wanted to get her a special gift for her birthday, and why her community ended up celebrating her in the best way possible. 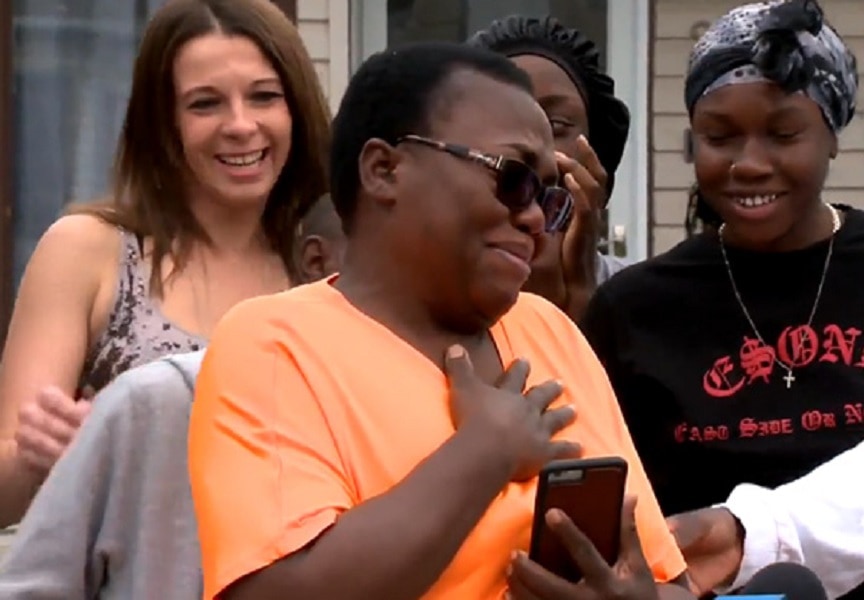 Everything started when Joice’s youngest children, Darius and Kobe, began mowing the neighboring lawns. The boys were hoping to earn enough cash from their jobs to buy their mom a personalized birthday gift. Even though the duo is only nine and eleven, they worked hard to show their mother how much they loved her. The local community took note of that and realized that the family deserved something special in return.

Appreciative of how hard the kids were working, neighbor Preston Mortier decided to get them a basketball hoop for Christmas. He put the word out on social media, and within a few days, one was delivered courtesy of Jason Van’t Hullenaar. The owner of Heritage Honda apparently sympathized with Wolter’s family because he’d had a relatively poor upbringing, so he wanted to do something nice for them. Meanwhile, another local family bought the kids jerseys and shoes, so they could toss a ball around like proper basketball players. 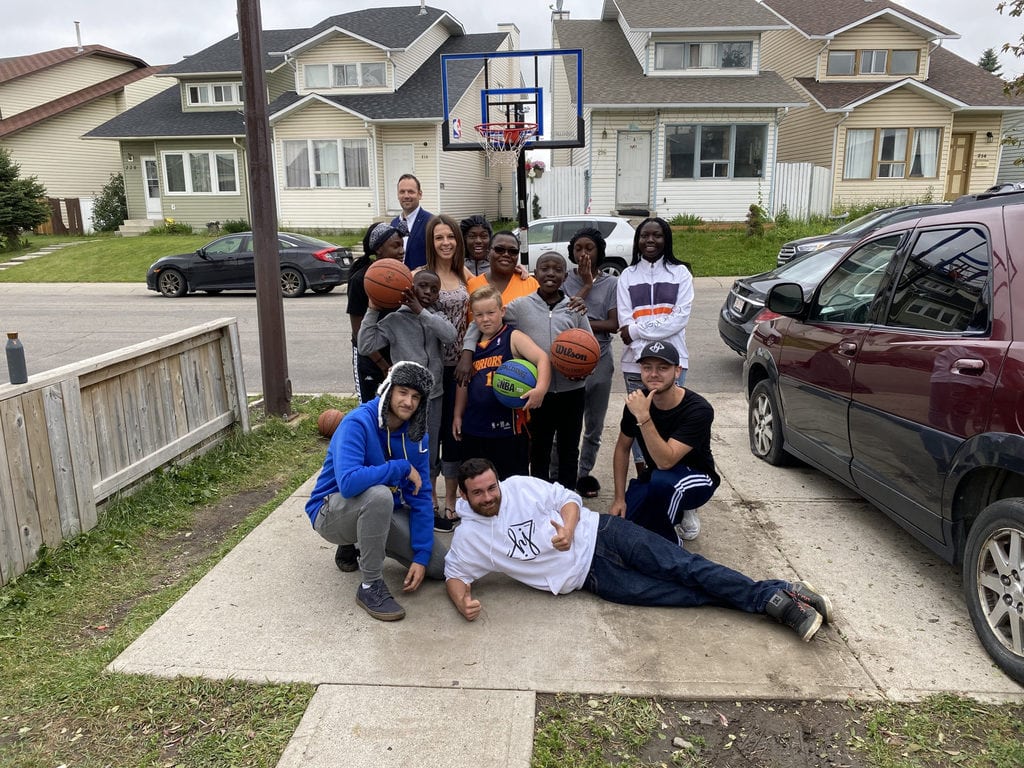 Struck Down In A Storm

Joice and her kids were grateful to Mortier, his roommates, and Van’t Hullenaar for their kindness. Unfortunately, the family’s happiness later turned to devastation when the basketball hoop was damaged by stormy weather. Luckily, when the businessman discovered what had happened, he had no qualms with buying the family a replacement hoop. He was glad that he could make them smile again, and he knew that that was worth so much more than anything in his bank account.

Acts of kindness like this remind us that the world is filled with amazing people willing to show compassion, even for those they don’t know.

Staying thin is often associated with genetics or leading a lifestyle that is restricting in both ...