Justin Gallegos has overcome serious adversity in his life. Born with cerebral palsy, the marathon runner has spent the last seven years devoting himself to running, refusing to let his condition set the boundaries of his abilities. After years pursuing his passion, Gallegos is now the first athlete with cerebral palsy who has signed an endorsement deal with Nike. 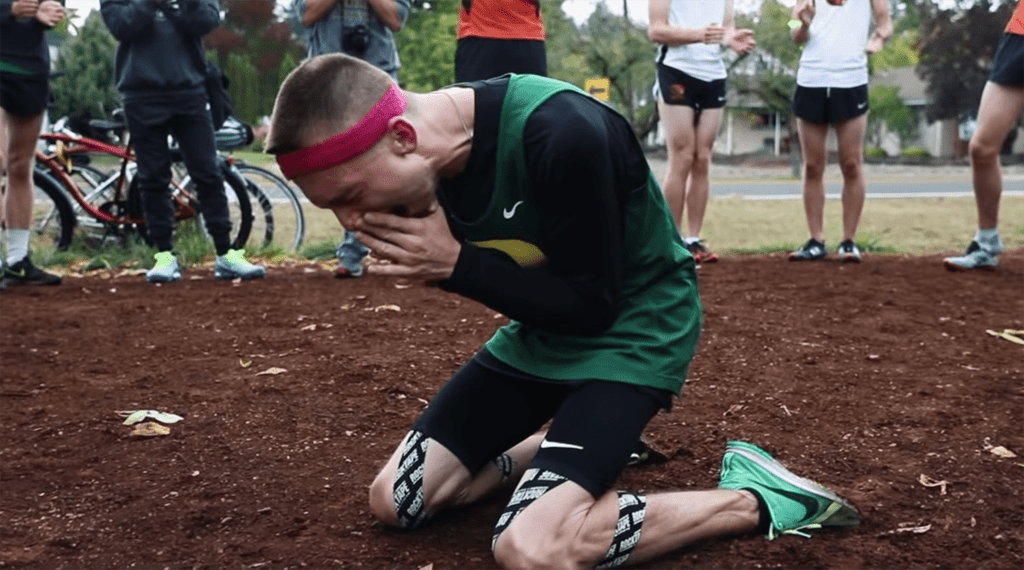 Elevation Om productions shot a video showing the 21-year-old member of the University of Oregon’s running team finishing practice. He dreams of breaking the two-hour barrier in the half marathon, the video says.

All of the sudden, he is met with Nike insight director John Douglass and the rest of the team. They all stand to listen to him, and then he offers him the contract. Gallegos immediately holds his face in his hands and begins weeping tears of joy as he is swept away by his emotions, sinking to his knees.

The video was released on October 6 for World Cerebral Palsy Day. It quickly went viral after being posted by Sports Illustrated 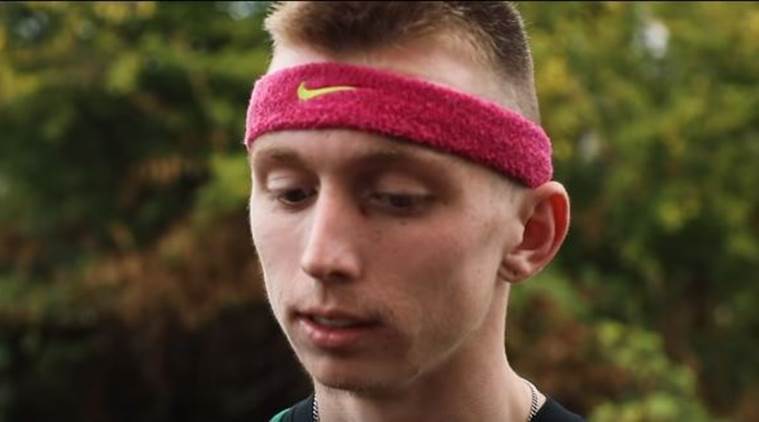 Gallegos posted on Instagram that “This was perhaps the most emotional moment in my seven years of running! Growing up with a disability, the thought of becoming a professional athlete is as I have said before like the thought of climbing Mt. Everest! It is definitely possible, but the odds are most definitely not in your favor! Hard work pays off!

Gallegos noted that his path has not been easy in the Instagram post, which has over 12,000 likes. “Hundreds of miles, blood, sweat, and tears has lead me here along with a few permanent scars,” he wrote, but “the journey is damn sure not over!!!”

“You don’t realize how realistic and emotional your dreams are until they play out before your very eyes,” he added. In conclusion, he said, “Thank you everyone for helping show the world that there is No Such Thing As A Disability!” What an inspiration!

Google and Levi has come together in a surprising collaboration that will soon introduce the very ...

Have you ever had a stranger do something kind for you? While many of us are busy going about our ...