In the aftermath of Hurricane Florence, Tammie Hedges found herself facing legal trouble after taking in 17 cats and ten dogs before the storm hit. “The owners got to evacuate. They got to save themselves. But who’s going to save those animals? That’s what we did,” explained Hedges, the founder of Crazy’s Claws N Paws, a non-profit group aimed at helping low-income families pay veterinarian bills. “We saved them.” 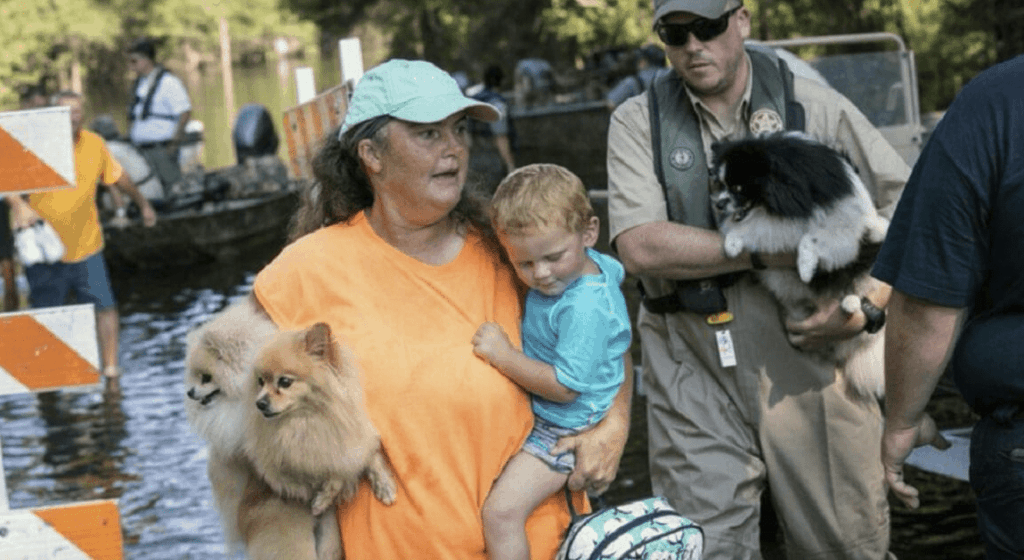 Just before Florence hit, Tammie was in the process of converting a warehouse into a shelter. Unfortunately, she had yet to register the space and obtain the proper permits. Once she took all of the animals in, Hedges managed to buy food, crates, and supplies thanks to numerous donations. She also found several volunteers who stayed with the animals 24 hours a day. 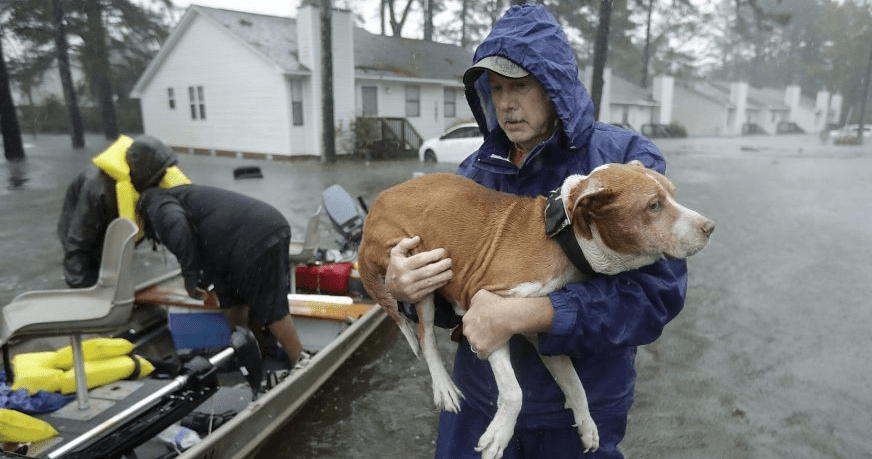 While you might think Hedges actions were heroic, it turns out that Wayne County Animal Services weren’t so pleased. After being ordered to hand over the animals or face a warrant, Hedges willingly obeyed the request. In addition, Wayne County Animal Services reported Hedges to the district attorney’s office “on suspicion of practicing veterinarian medicine without a license and the presence of controlled substances.” 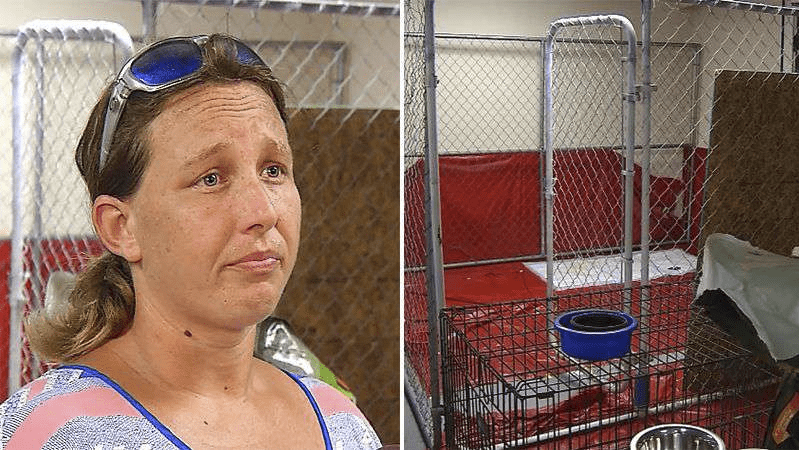 Several days later, Hedges was arrested for giving the animals she had taken in necessary medications without having a veterinary license. “I think it’s really sad that when someone tries to do the right thing, they’re punished for it,” said Kathie Davidson, one of Hedges’ volunteers. 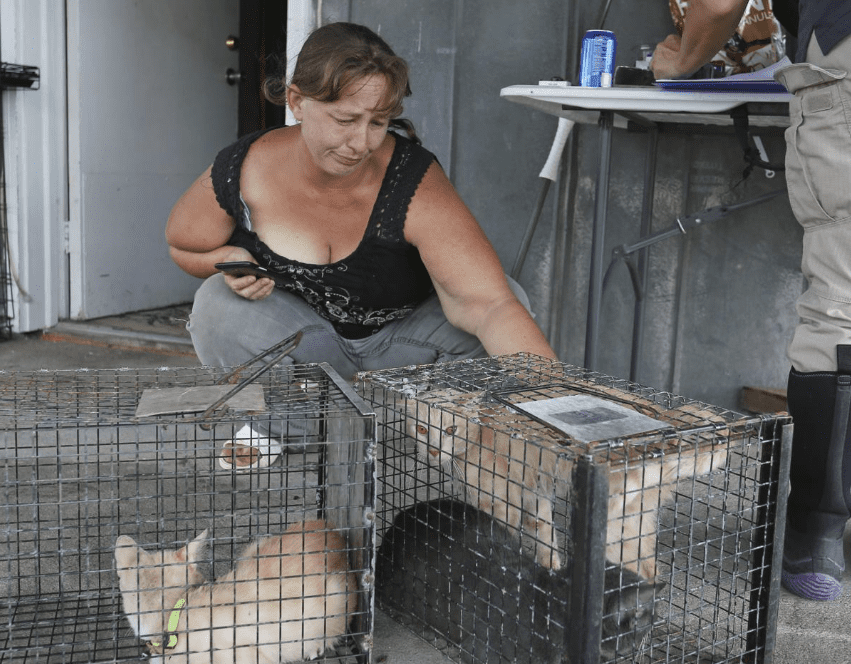 Supporters of Hedges then put together a crowdfunding campaign to support Hedges and her legal fees as well as an online petition demanding she not be fined. Fortunately, after over 28,000 signatures, all charges were dropped, so Hedges requested that the funds raised be applied towards the new CCNP shelter instead. 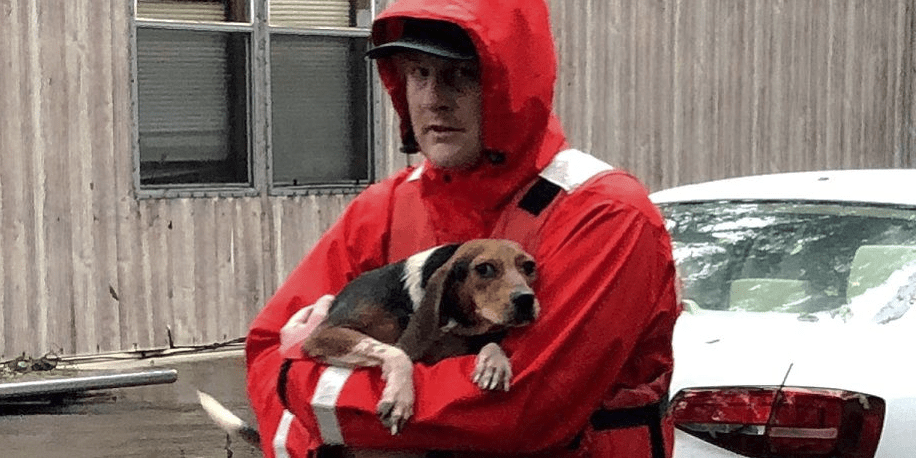 Numerous strangers offered their support in the form of comments on the rescue’s Facebook page. “Sometimes you need to go with what is RIGHT even if the law says it is wrong. this lady was doing what a lot of people wouldn’t do..she’s a hero,” commented Kimberly Ann Miller. 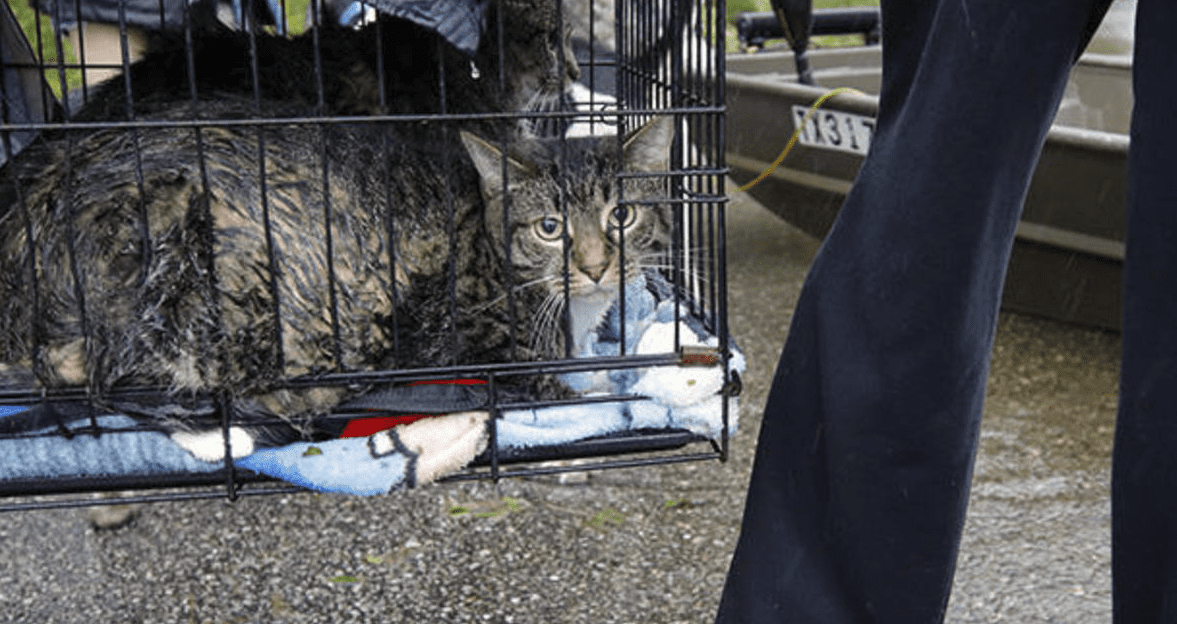 “Let’s support those trying to help both animals and people in times of disaster! We could offer them education and supplies beforehand, rather than penalizing them for helping after the fact,” wrote Cathy K. “Those of us who volunteer in animal rescue realize that sometimes you just have to do what you can with whatever resources are available in order to save lives.”

This Cute Yorkshire Terrier Was a WWII Hero!

We’ve all heard of the heroes during wars from Winston Churchill to Rosie the Riveter, but have you ...

Elon Musk Is Going To Shoot A Tesla Car Into Space

Elon Musk has recently made a strange announcement. As the head of both SpaceX and Tesla, he has ...