For 105 years, the Girl Scouts of the United States of America have helped empower young girls throughout the country. One New York troop is getting a big boost from the city to help serve its underserved members. 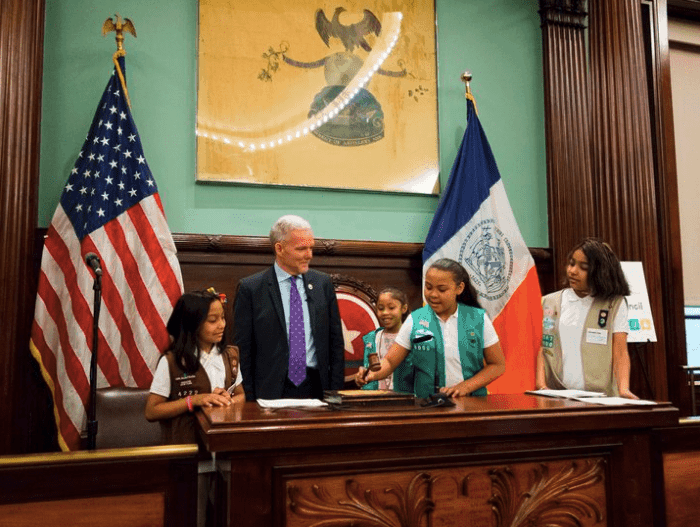 Troop 6000 might appear to be an average group of Girl Scouts, but it has drawn the attention of New York Mayor Bill de Blasio. Unlike other groups, this troop began at a Sleep Inn, a homeless shelter in Queens. Its scouts are homeless.

De Blasio announced an initiative with the Department of Homeless Services and the Girl Scouts of Greater New York to provide more girls with the chance to be a scout. They are reportedly allotting over $1 million to extend the troop from its only shelter to fifteen across the five boroughs. De Blasio hopes the troop’s expansion will reach 500 girls within the first year of the program. 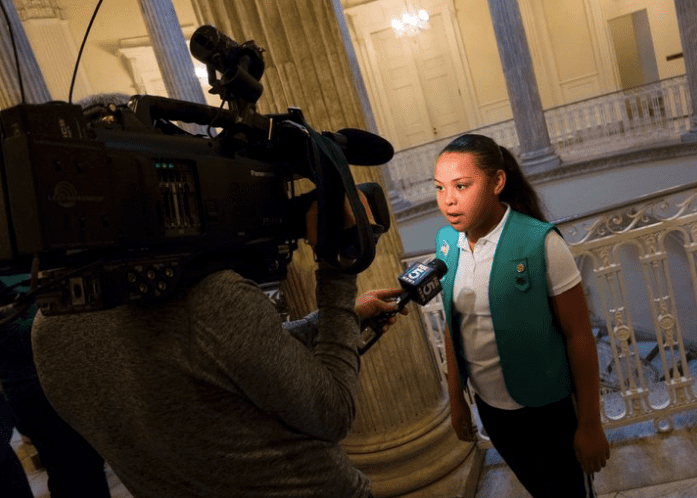 Investment into the project comes from the Mayor’s Fund, a New York nonprofit led by Chirlane McCray, the city’s first lady. The Girl Scouts of Greater New York’s CEO Barbara Murphy-Warrington thanked the Mayor for prioritizing this specific troop so underprivileged girls could have the same opportunity. “We can think of no greater calling as an organization than to provide our tried and tested programs to girls and women living in homeless shelters,” she said.

Troop 6000 is designed to serve girls in the Shelter System specifically. It provides a supportive community for a group of girls who have never had such organized support. Troop leaders are also women living among the Shelter System so they can help mentor the young ladies through their own experiences. 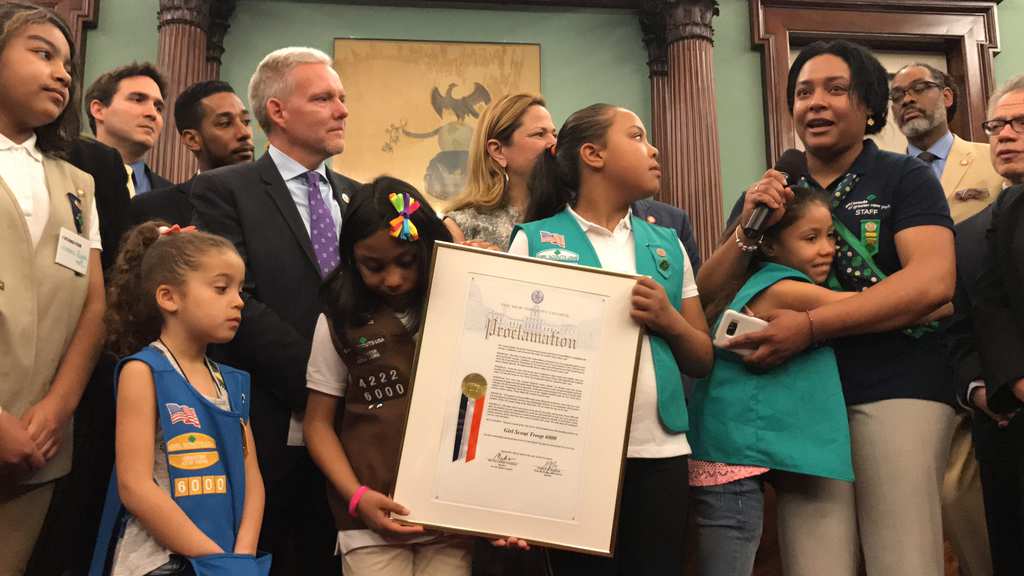 “There’s a stereotype we’ve all had consciously or subconsciously about when we hear the word ‘homeless,’ and all of a sudden there’s a shattering of this stereotype with this troop,” said Murphy-Warrington.