Nanook, a husky from Alaska, recently rose to fame after news of his heroic rescue of a deaf hiker spread around the world. Nanook’s owner was soon surprised to learn that the Husky actually had a long history of rescuing hikers. 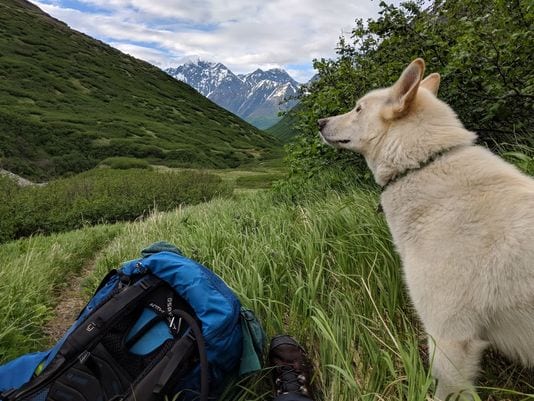 Scott Swift, Nanook’s proud owner, recently said in an interview that his loyal pup is always ready for a hike on the 24-mile long Crow Pass Trail, which starts just a half mile away from his Girdwood, Alaska home. “I swear he just looks for cars that go by and runs up after them and goes on an adventure,” explained Swift, “I just let him do his thing.”

In mid-June, Amelia Milling, a student at Rochester Institute of Technology, was in the middle of a three-day solo hike. Suddenly she slipped and fell 600 feet down the side of the mountain. Then, Nanook miraculously appeared, seemingly out of nowhere, and brought Milling back to the main trail.

Nanook continued to walk alongside Milling, and when Milling fell into a freezing river a few miles later, the husky once again saved her, diving into the water and paddling her to safety. Nanook then made her way into Milling’s sleeping bag in order to keep her warm. 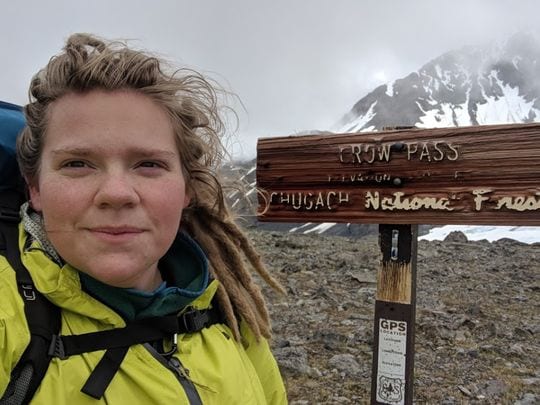 Unfortunately, Milling was still in danger. Sharon Milling, Amelia’s mother explained, “She thought she was going to lie there until she recovered and then she would sit up and kind of gauge where she was at. She just wasn’t recovering. The dog kept licking her.”

Eventually, Amelia managed to press the “SOS” button on her satellite messenger and a helicopter arrived. 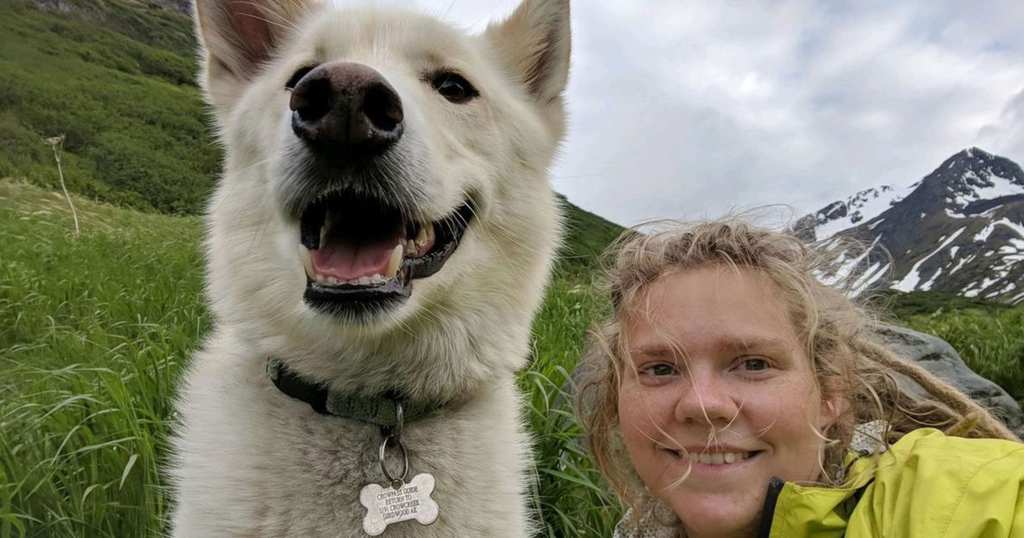 Lt. Eric Olsen, an Alaskan State Trooper, was on the rescue team that first arrived on the scene. Olsen said that, when they got there, the husky was waiting by her side. “Nookie was nothing short of a modern-day, Lassie (type) hero,” said Olsen. 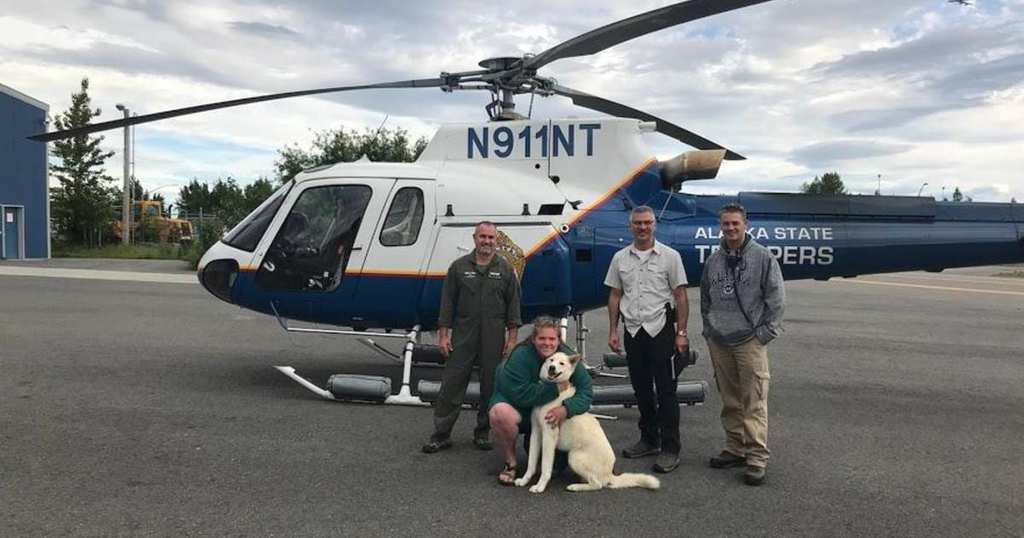 Swift, who knows that his pup has saved at least three hikers’ lives, soon learned that Nookie has actually done a whole lot more. After setting up a Facebook page to find other people Nookie has helped, Swift quickly heard back from dozens of hikers claiming Nookie saved their lives.

Swift couldn’t believe that the dog he rescued was now making it his life mission to rescue others.

We've all been there - after an already exhausting day, you've just spent over an hour cruising in ...