When we hear the term ‘plane hijacker’ these days, we tend to conjure up images of heavily armed terrorists taking hostages on a 747. However, this story puts a unique twist on the idea! Recently, a 13-year-old boy was charged with hijacking a plane from Taihu Lake Hangar in Zheijiang province in mainland China. However, the story isn’t exactly what you’d expect! According to the child, was eventually found by police, he had often cycled down to the hangar to watch the mechanics perform maintenance on the planes. After watching them work for a while, the boy claimed that he saw how the workers started the airplanes. 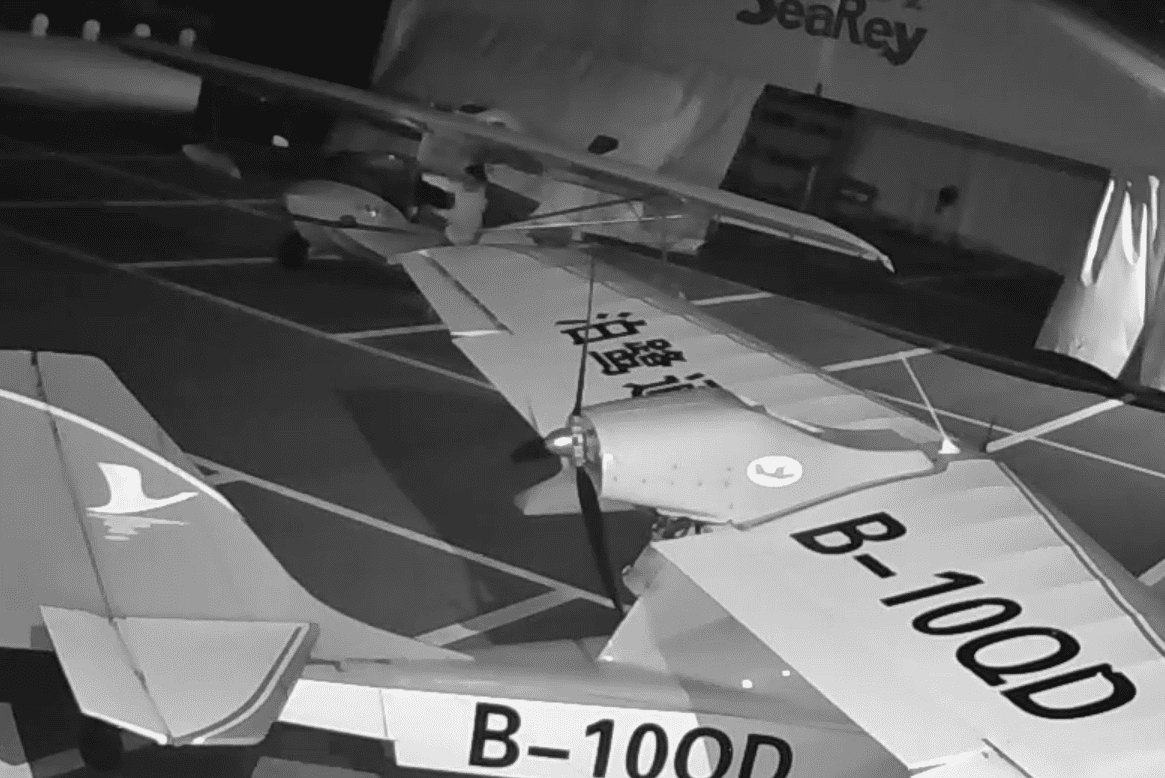 The boy admits that his dream has always been to fly. So, after waiting until the cover of nightfall, the kid cycled back to the hangar, hopped the fence and snuck into the area where the planes had been stored. Practicing what he had seen the mechanics do, the young boy successfully managed to start the plane! Not feeling any bit of fear, he casually drove the small plane out onto the tarmac. After accidentally bumping the plane on a guard rail, the young boy road around in the plane for a few minutes, before promptly turning it off and leaving on his bicycle. 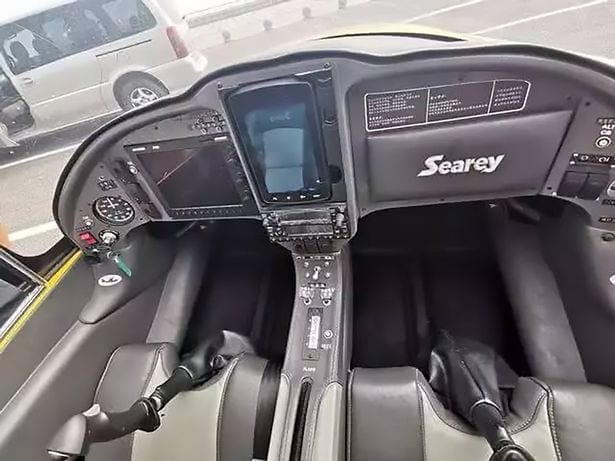 When the authorities consulted the security camera footage, they identified the young boy. However, instead of punishing him (except for a small fine they made his parent pay to repair the lightly damaged plane), the local pilots all stated that they were really impressed by his skill! At such a young age, the boy proved that he had the ability to at least operate the plane, and even though it wouldn’t have taken off without the boy having further training, the local pilots decided to offer him free lessons and take him under his wing. Now, hopefully, his dream of becoming a certified pilot will come true! 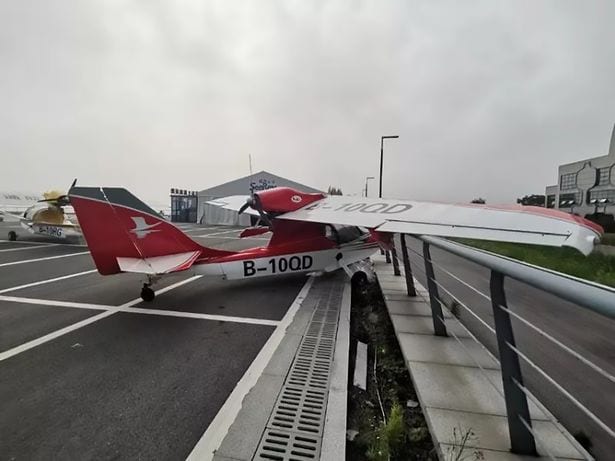 New Jersey governor Chris Christie has caused quite a stir as he was caught attending the very same ...

Just six days after being brought back to the United States in a coma following a 17-month ...

As most love stories involving childhood sweethearts makes people go "aw," this one tops them all. ...