This is the story of Dave Jones and his Italian girlfriend. The adventurers probably didn’t know that they would end up as two of the luckiest hitchhikers ever. The couple was hiking the John Muir Trail in California when they suddenly ran out of food. 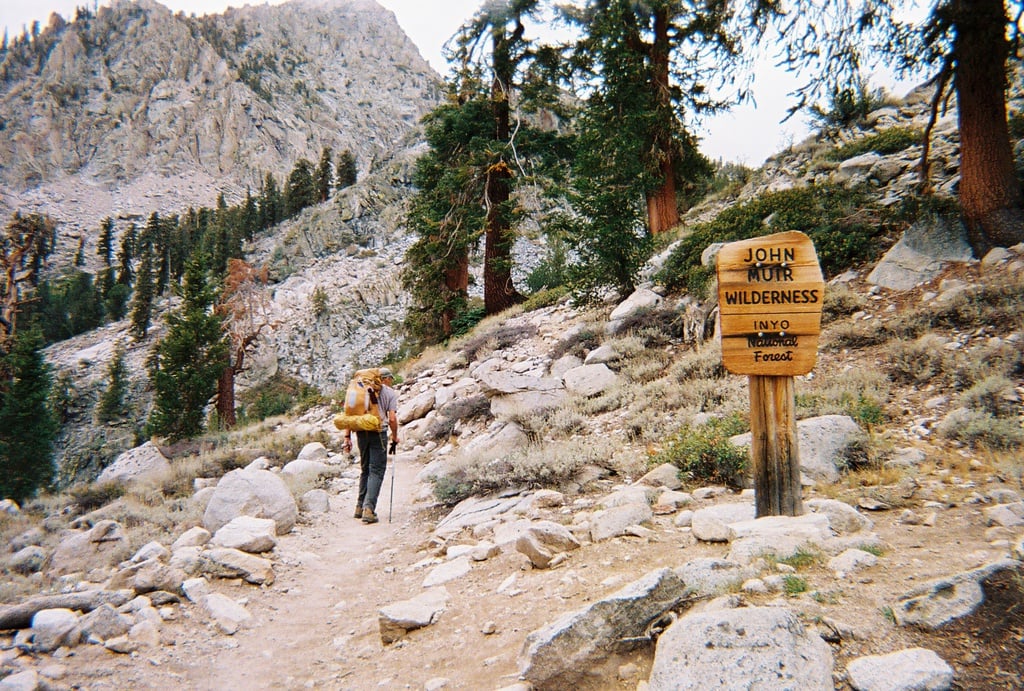 It wasn’t until Dave and his girlfriend ran out of food in the California mountains when they decided to hike down and re-supply. They were near Independence and needed a ride to the larger town of Bishop, which is over 40 miles away.

Hitchhikers are allowed to hitch according to the state of California, as long as they’re not standing in a roadway. The couple wasn’t familiar with the local laws on hitchhiking, but this seemed like their only option to get supplies, so they gave it a try.

The Luckiest Hitchhikers Ever

When a police cruiser pulled over, Dave and his girlfriend thought they were in real trouble. However, when Addam Otten of the highway patrol in Bishop stepped out of his vehicle, they quickly realized their luck. Turns out, the officer offered them a ride but that wasn’t the only kind thing he did for the hitchhikers. 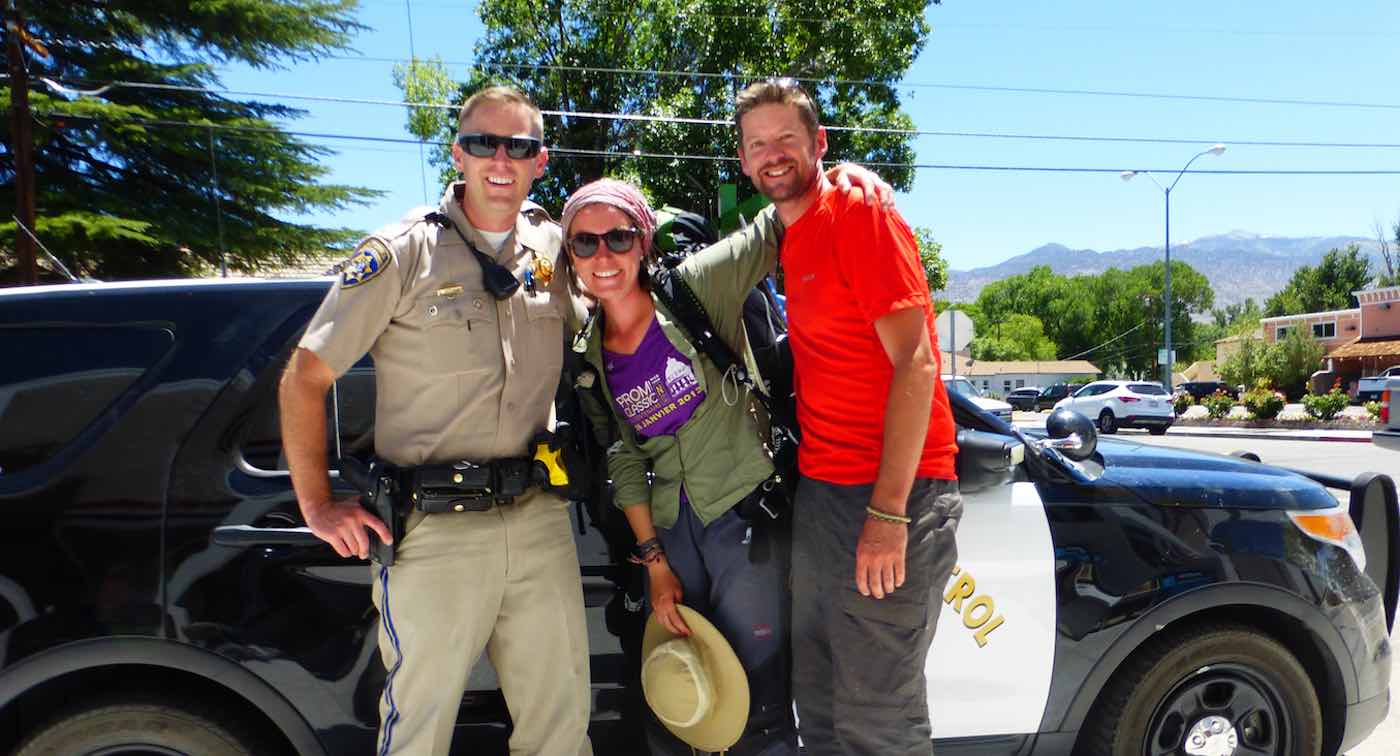 Not only did officer Addam Otten agree to give them a 40-mile ride, but he also offered the hungry couple to stop at his dad’s BBQ place for lunch. Turns out this is exactly what they needed as they’d eaten nothing but dried vegan hiking food and chia-breakfast for a week. Practically, they were starving up until when they were greeted with a pulled pork sandwich and a mound of potato salad.

After the BBQ feast, the kind police officer drove the hitchhikers safely to Bishop as he promised.

“He was a true gent and explained that his job was to Protect and Serve: “When I’m not protecting, I’m serving.”