Dash cams, as people call them, are officially called dashboard-mounted cameras. These cameras were thought to be only useful for police officers, as they could document exactly how traffic stops went, and also use them to provide evidence for motorists breaking the law.

Slowly, though, they have been purchased by everyday citizens looking to document their drives. This is done for a variety of reasons. Is it worth it for you too to get one?

It depends, but it could end up saving you time, money, and a lot of headaches. 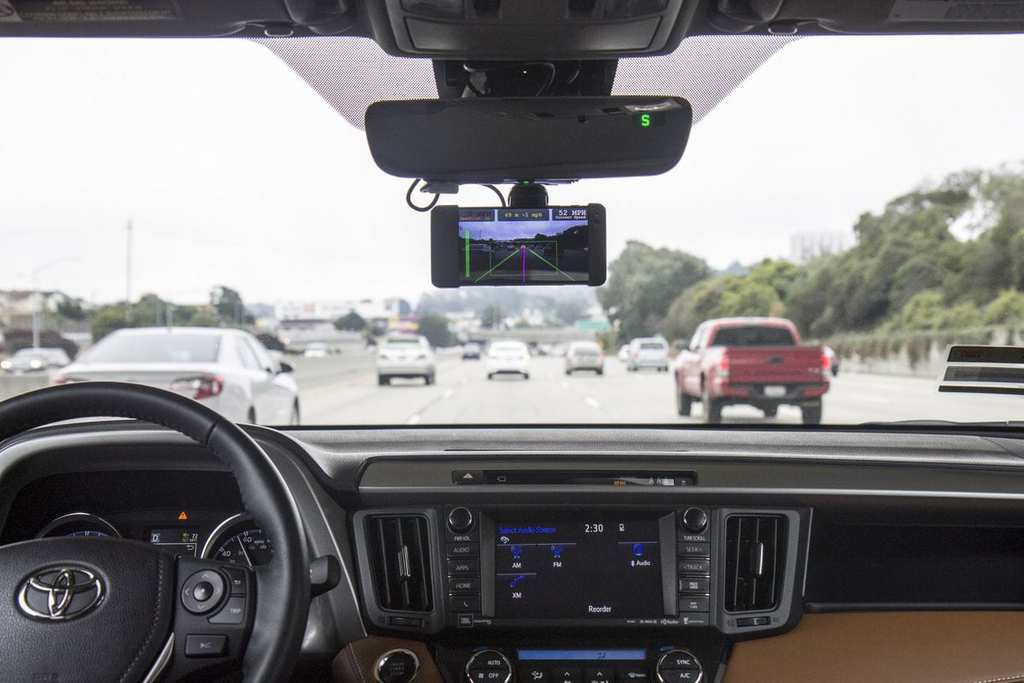 One of the big trends has been to get a dash cam if you are in an uncertain regulatory environment. For example, many in Russia have dash cams.

Amazing footage taken by these mounted cameras can be seen on YouTube, which has led to the perception that drivers in Russia can be a bit wild.

However, the reason that everyone does have dash cams is that the police can be bribed and corrupted, and insurance fraud occurs at a relatively high rate.

Anybody who has a situation like this, where there could be possible court proceedings, they should have a dash cam. This includes taxi and ride share drivers, as well as those living in countries with high rates of fraud. 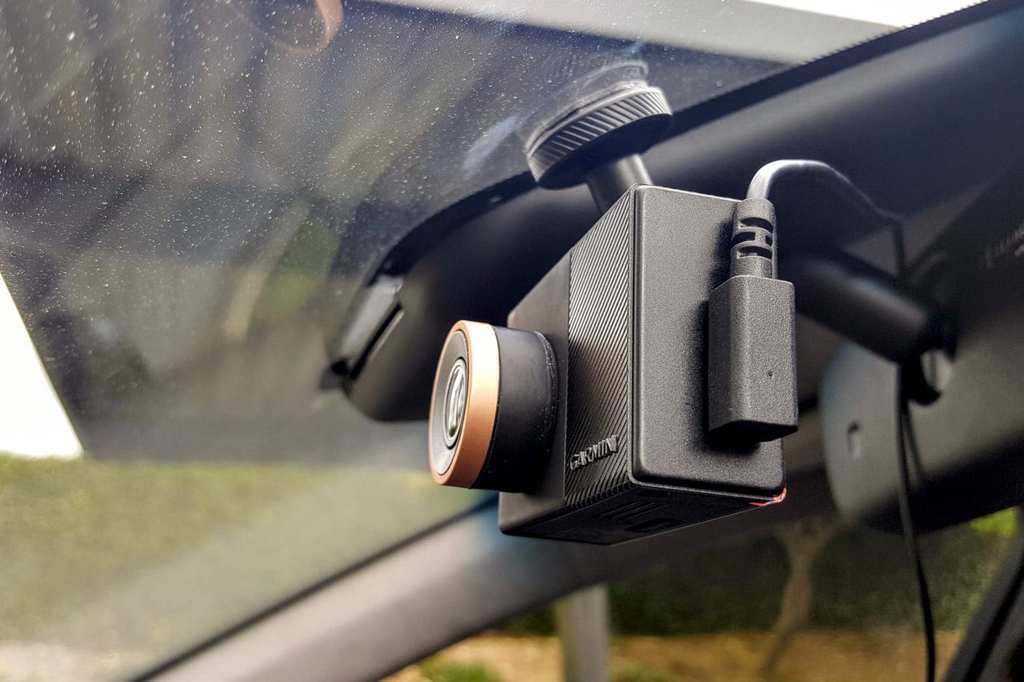 Take a good look at what kinds of dash cams exist, as there are some that can be useful to everyone. There is a specific kind that films only when the car is off, to watch for thieves.

There is also a kind that films not only what is happening outside, but points the lens inward to see if anyone breaks into and burgles the car. This is useful if you are in a high-crime area. 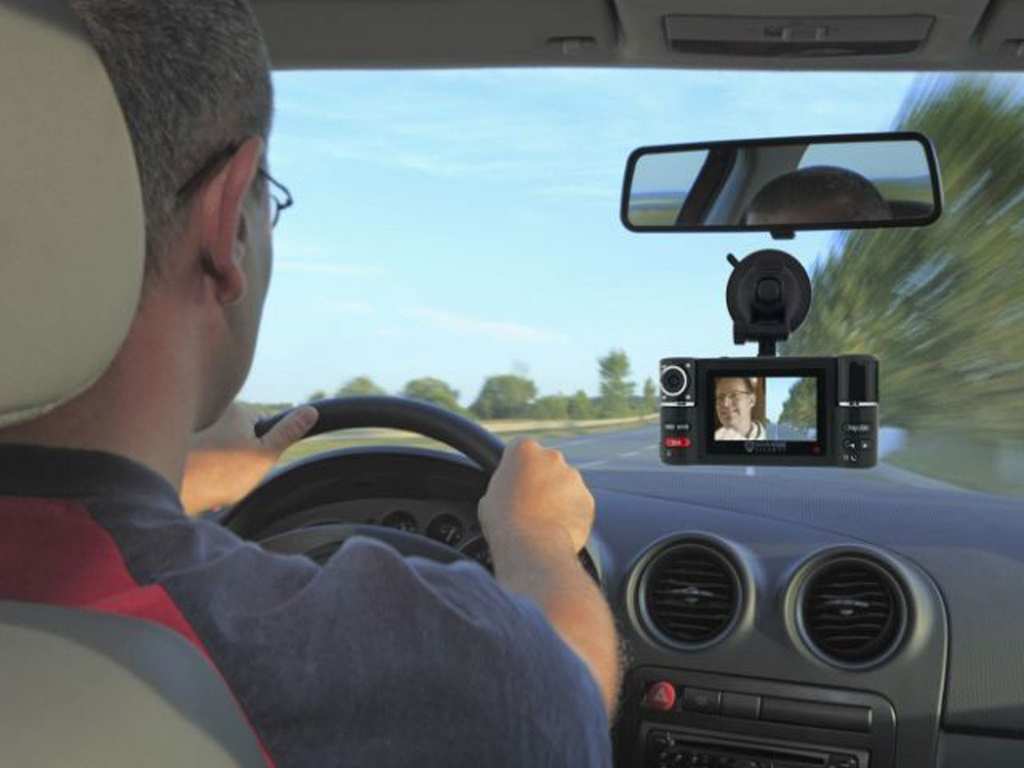 Depending on the situation, a dash cam may or may not be for you. However, if you do get one, it may save you the costs of a lawyer.