Jay Leno is a man that many of us are familiar with, and that’s largely because he seems to always be on our screens. The comedian and talk show host is an American treasure, and his recent actions have proven to us all that he needs to be protected at all costs. Let’s give a hand for Jay Leno, people. 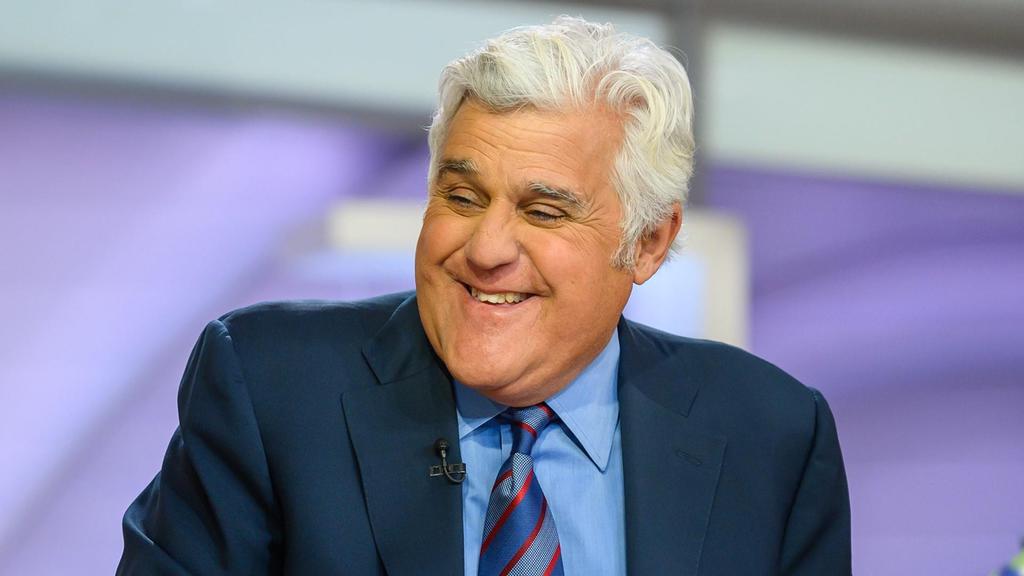 Jay Leno is a hugely familiar face within the celebrity world, and there’s no doubt about the fact that he has been incredibly successful over the course of his career. While many people would assume that he’s one of those celebs who sit in their mansions and forgets about the little people, he has proven time and time again that this isn’t the case. In fact, he definitely showed that in April 2020, which just so happened to be his birthday month.

Like many people across the globe, Leno has been struck by the amazing work that healthcare workers are doing in light of the coronavirus pandemic. Because of this, he decided to devote his birthday month to making face shields – otherwise known as personal protection equipment (PPE) in his garage to give to those across the US.

During an interview with Bill Maher, Jay Leno noted that he had three 3D printers in his garage, and he knew that he could really make a difference if he just kept them running. So, he set them up to make face shields, and he has since kept them going 24/7. At the end of each week, he then takes them out to the fire department and other first responders who are on the front line. Leno has noted that “It’s great to feel like you’re part of something and sort of helping out.”

Well, he’s definitely helping out. What an absolute legend he is! Thank you, Jay Leno.

A Jimmy John's delivery driver who recently helped a fellow veteran in a medical emergency was ...

When three-year-old James Skillen went missing in Central West Australia on the evening of ...