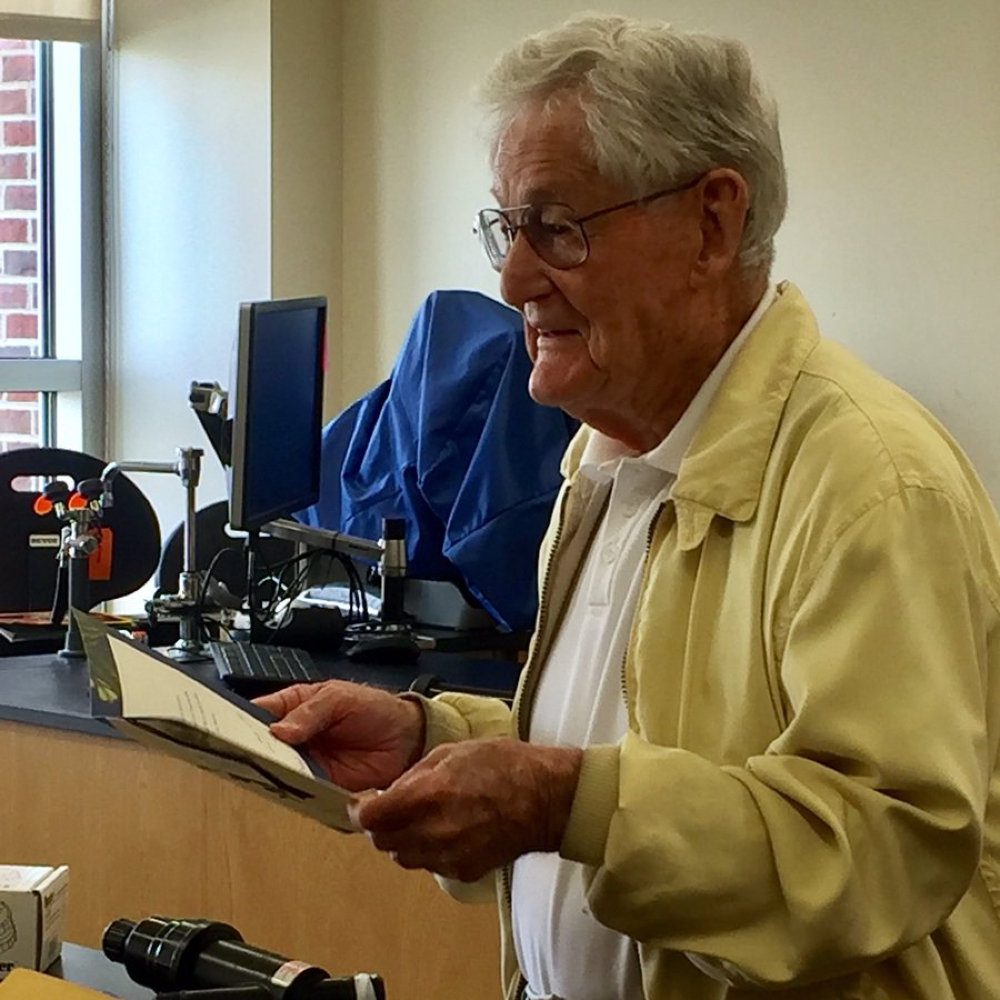 Retired plant pathologist Mannon Gallegly spent 71 years tinkering with tomatoes, trying to create vegetables resistant to diseases. The sweet fruits derived from Gallegly’s labor now will be enjoyed by developing nations worldwide that are troubled by the food supply problems.

After years of hard work, Mannon created tomatoes that are resistant to infestations and many other vegetable diseases. In an attempt to contribute to society, he is donating the seeds of tomatoes that are resistant to diseases to the World Vegetable Center. It is a global-recognized nonprofit academy dedicated to the development and research of vegetables. The World Vegetable Center’s objective is to reduce poverty and malnutrition in developing countries by improving the quality of food production.

Helping Through the Years

Fred King, Vice President of Research, said that Mannon’s work shows how the research done by them has impacts that last through the years and help many lives in the world.

What’s Special About the Seeds

The tomato seeds developed by Gallegly and donated to the center are fungus resistant. Gallegly has taken care of Septoria, which is a fungus that leads to leaf spot diseases, leading to loss of yield. 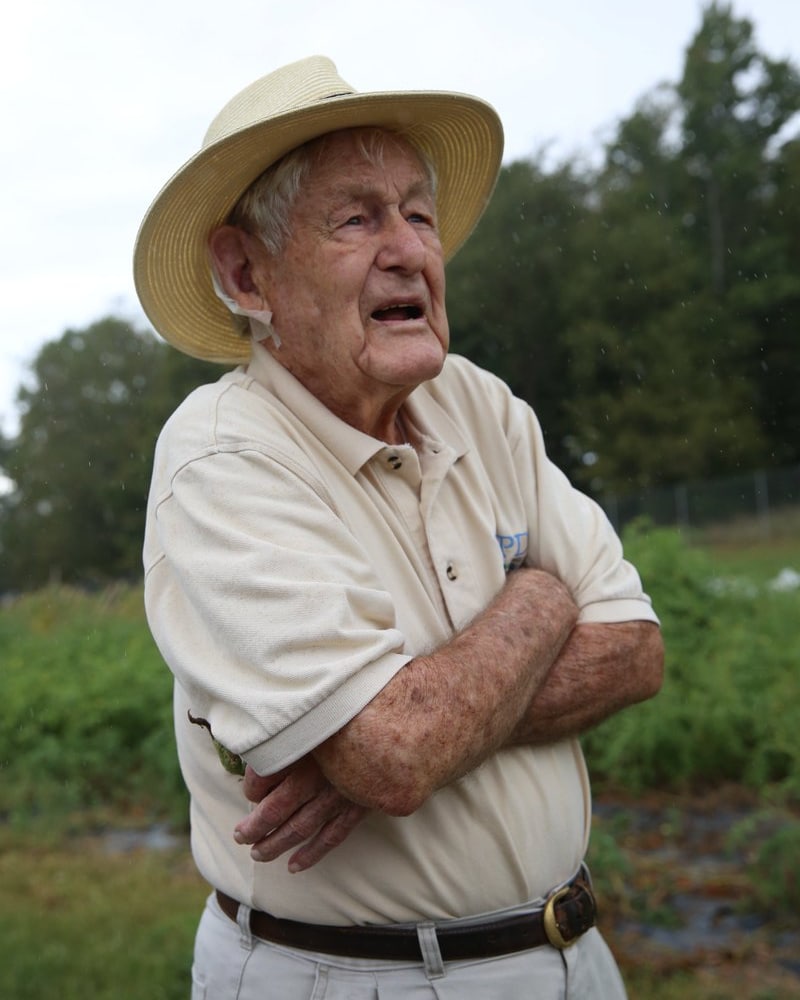 More of these seeds are to be developed to give to the developing countries. This research will help to get better food sources for poor countries. The seeds will be traveling across the world that needs nourishment.

Gallegly did his doctorate at the University of Wisconsin back in 1949. Plant pathology was his area of interest. He then joined West Virginia University became an Assistant Professor there. His hard work landed him the position of Director, Plant, and Soil Sciences Division. He has received many awards in his lifetime, like AAAS Campbell Soup.

Policeman Gives Homeless Man His Shoes After Tripping On His Own

Small acts of kindness can make a world of difference for people. For many, it can be hard to find ...