For many kids in school, recess is the time of the day they long for the most, other than the time when they finally get to go home. However, one boy tended to dread recess, as he had a rare condition that didn’t allow him to spend extended periods of time playing outside. Six-year-old Braylon Henson has known he has ectodermal dysplasia since he was a baby. The condition affects his sweat glands, meaning he can easily overheat. 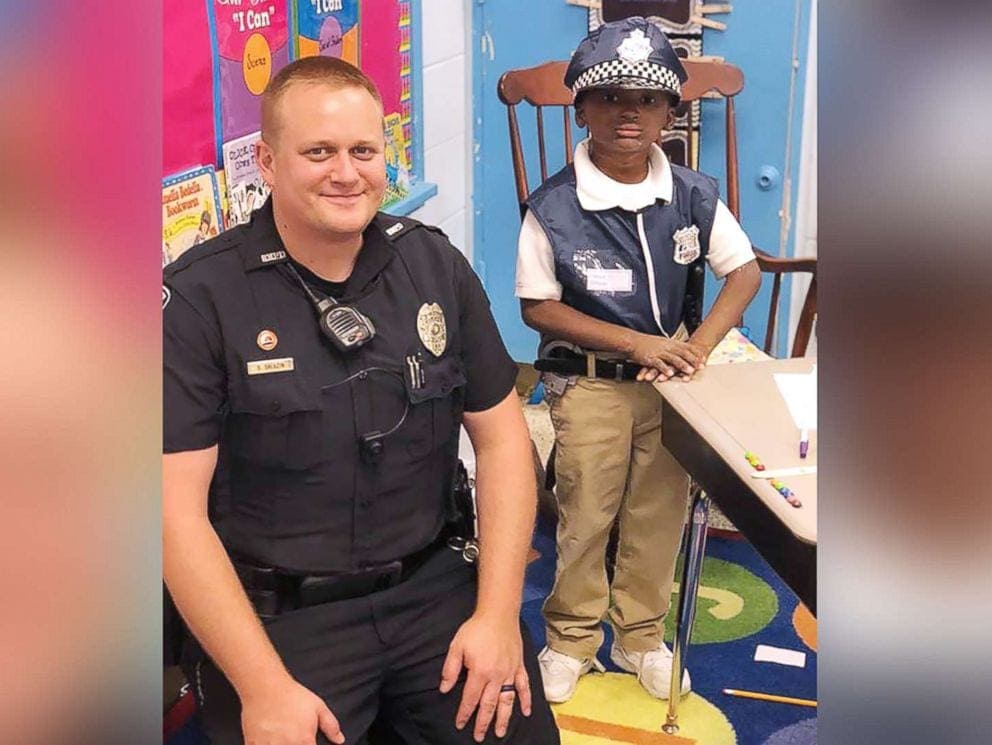 Because Braylon is a native of Alabama, the temperatures recently have still been too high for him to be able to safely play outside with the other kids during recess. His mom, Jamie Wright, explained to Good Morning America, “Right now it’s extremely hot, so he hasn’t been out at all,” Wright told GMA. “He hangs out with Miss Stewart, his counselor, she is so awesome with him. They bought him little drum pads, he’ll play on those [inside], and they would read.” 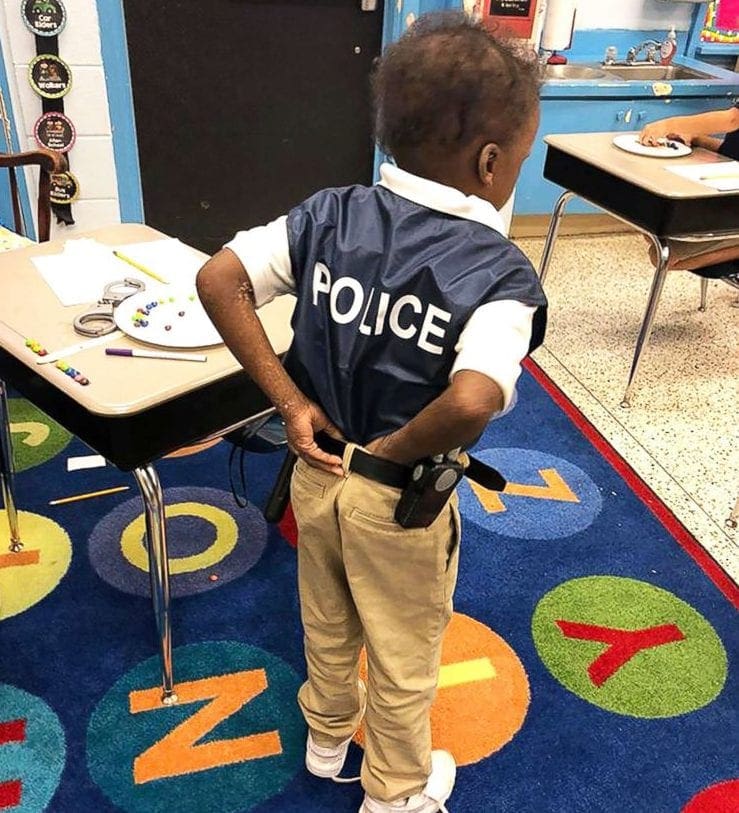 Though Braylon didn’t show too much disappointment, the school resource officer happened to notice that the young boy was never outside with the other students. “I didn’t understand why he was in there every day,” Ronnie Saladin told Good Morning America. “She said he had a skin condition and he would cry sometimes and feel left out. I said, ‘Well, he’s not going to feel left out. He’s going to walk with me.'” 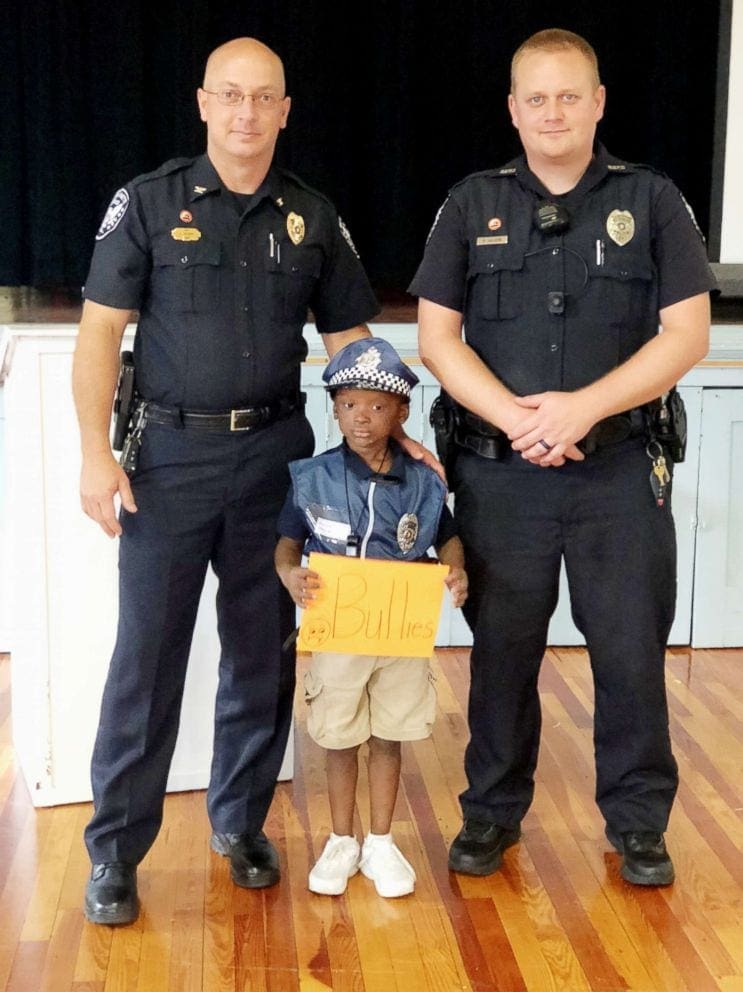 Saladin took his plan one step further, even going so far as to buy Braylon his own uniform. Together, they’d walk through the halls during recess, and Saladin would let Braylon be the one to enforce anyone who committed a minor infraction, such as running through the halls. Saladin also showed his protege how to write “tickets” which he could then give to the rule breakers.

If you thought the infamous Miss Universe winner mix-up was the biggest screw-up in the history of ...

When a mountain biker found a wounded stray close to a sewage treatment facility in Georgia, he ...