Brian Ede once worked as a proud member of the Detroit Police Department. Since his retirement from the force, he’s been making a living selling insurance and spending his free time doing what he loves – helping disabled dogs. In addition to donating time, Ede is also donating his private plane. 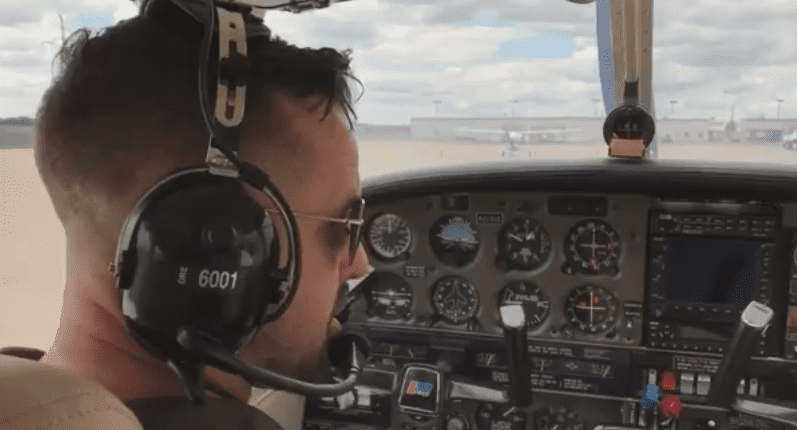 As a licensed pilot, Ede was able to team up with the Michigan Dachshund Haus Rescue and help them travel all over the country to save dogs in danger. Ede actually met the woman in charge of the dog rescue operation because she was one of his insurance clients.

“We got talking about dogs, and because I am an avid dog lover and former dachshund owner, we hit it off,” explained Ede. “She was like, ‘I have this rescue.’ And I was like, ‘I have this plane.’” Right off the bat, Ede and his client hit it off and began planning how he could put his pilot’s license to use for the good of the rescue organization. 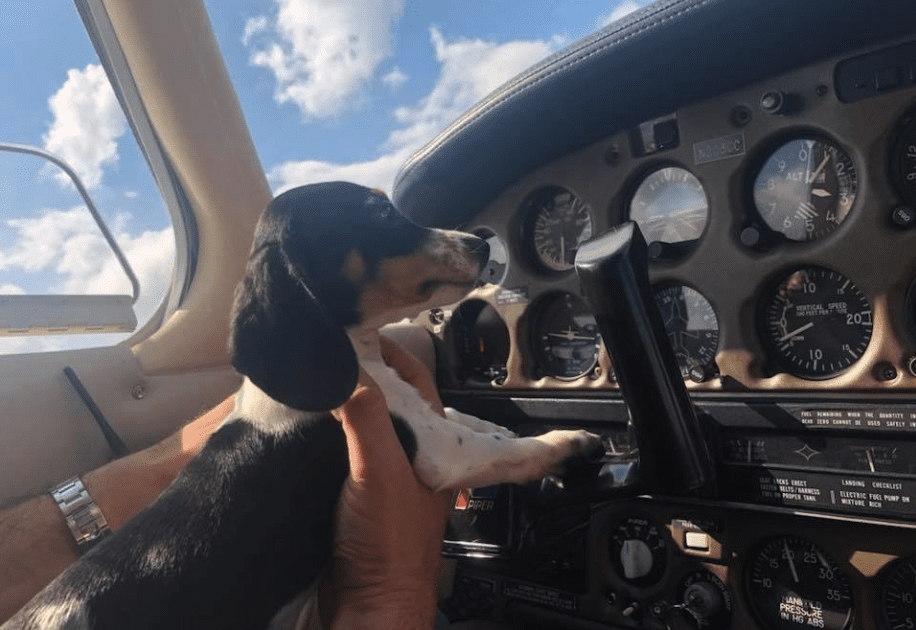 “We are the luckiest rescue in the world. Who else can say they have a pilot that volunteers for them,” stated Jennifer Wright, founder of the Michigan Dachshund Haus Rescue. Wright’s non-profit organization has been around for five years. They operate out of Sterling Heights, but, thanks to Ede, they’ve been able to expand. Wright reported that Ede alone has already allowed her to save more than five dogs outside of the organization’s usual borders. 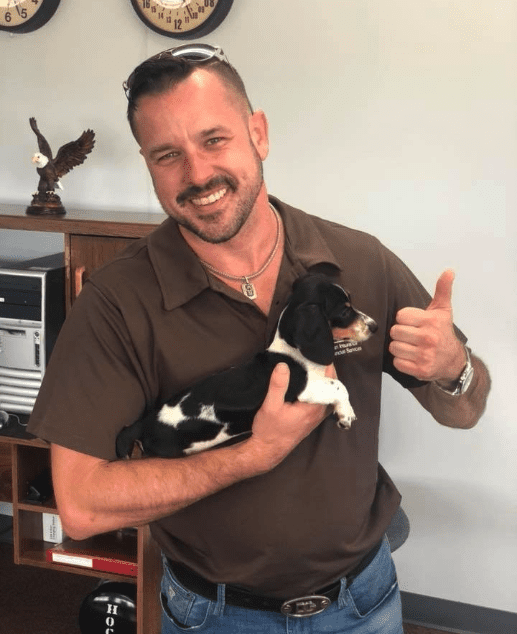 Last September, Ede made the trip to Hillsboro, Ohio to save an 8-week-old blind Dachshund who would have otherwise been put down had it not been for Ede. “There’s so many generous people out there who dedicate their time, money and resources instead of having to put them to sleep,” Ede explained. 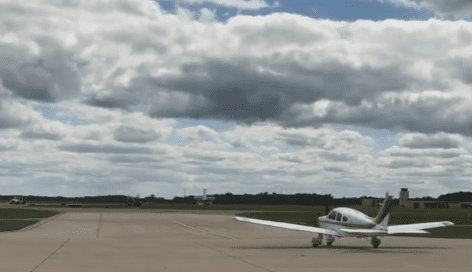 Upon his return to Detroit, Ede gave the puppy to Wright, who then passed him along to a foster home in Grand Rapids. “She currently has a blind dachshund and her house is equipped for a blind dog. Do I think she’s gonna foster him? Yes. Do I think she’s going to keep him forever? Probably,” Wright said

Since All Nippon Airways (ANA) announced they were creating Star Wars themed planes, fans have been ...