In light of everything going on in the world right now, it can be easy to assume that most people are simply staying at home and wallowing in the idea of what life could have been like if things were different. In fact, many high school students are feeling this at the moment, as millions across the globe are having to forego their graduation ceremony. One principal didn’t want his students to miss out, though, so he decided to do something extraordinary to make up for it. 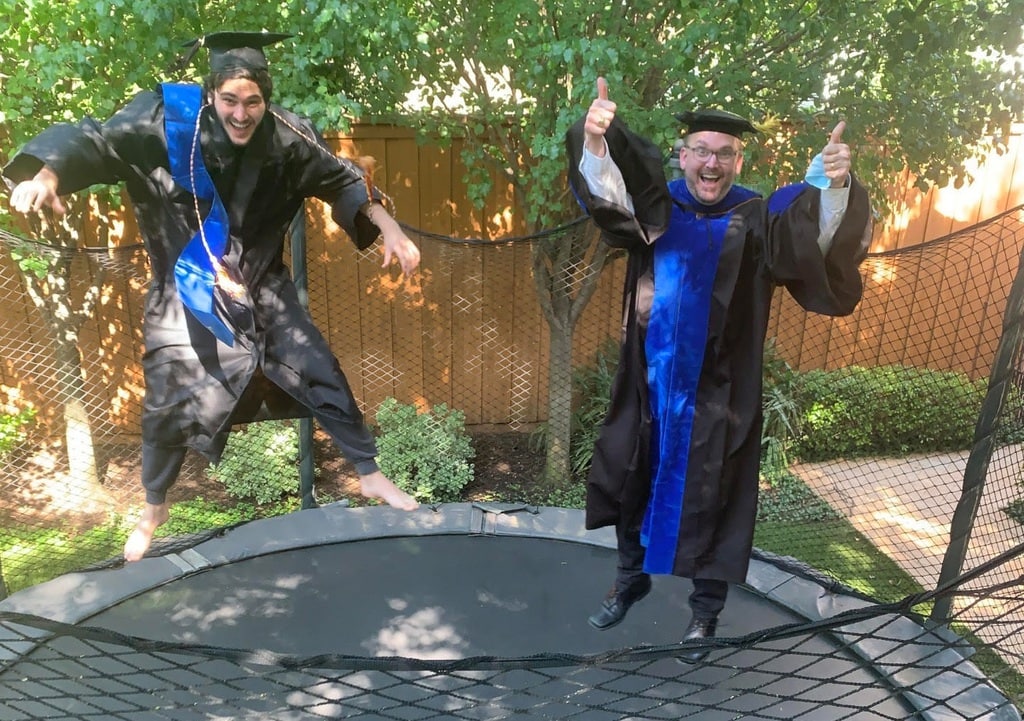 With the world in lockdown, high school students across the globe have been asked to stay at home during the last few months of their schooling – but that’s not where the struggles end. Because of social distancing rules, graduations have also been canceled, and while most students understand that this is the right decision, there’s no doubt about the fact that it has come as a tough blow to many who have been looking forward to that day for much of their lives. 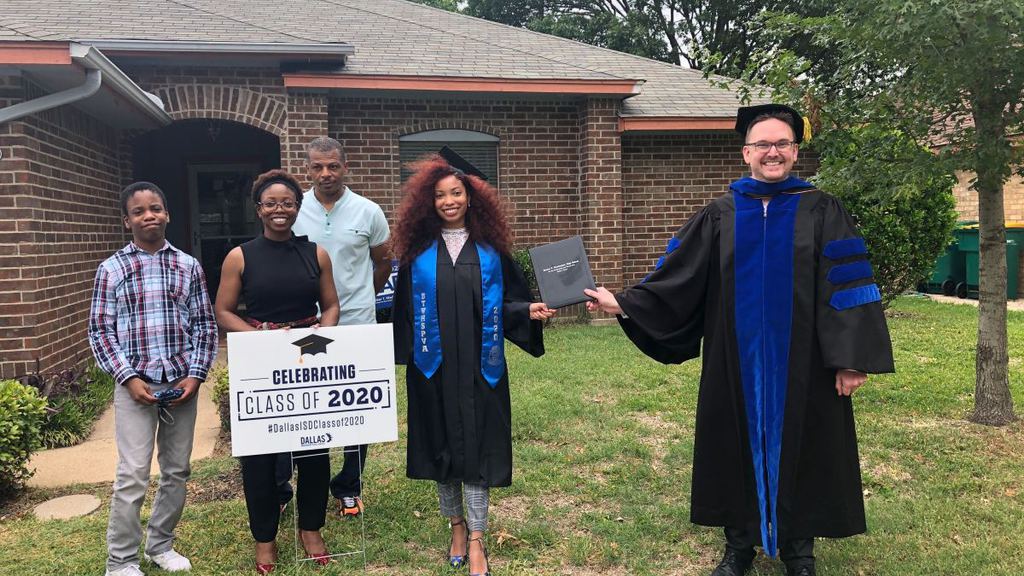 Because he didn’t want his own students to feel as though their hard work hadn’t been acknowledged, principal Scott Rudes from Booker T. Washington High School for the Performing and Visual Arts in Dallas, Texas, decided to do something wonderful. As someone who had seen how hard his students had studied, and as the father of a senior himself, he knew how heartbreaking it would be for his students to not graduate. So, he decided to drive over 1,500 miles over the course of 10 days to hand every single one of his students their diploma. The students were elated and were so thankful for someone like that in their lives.

It seems as though there really are some good people out there, and people who want to find some joy in what could be considered a joyless time.