Within just a few months, Zach Bolster went from working on Wall Street as the vice president of a successful hedge fund company to starting his own non-profit from scratch. His wild career change all started because of his mother. 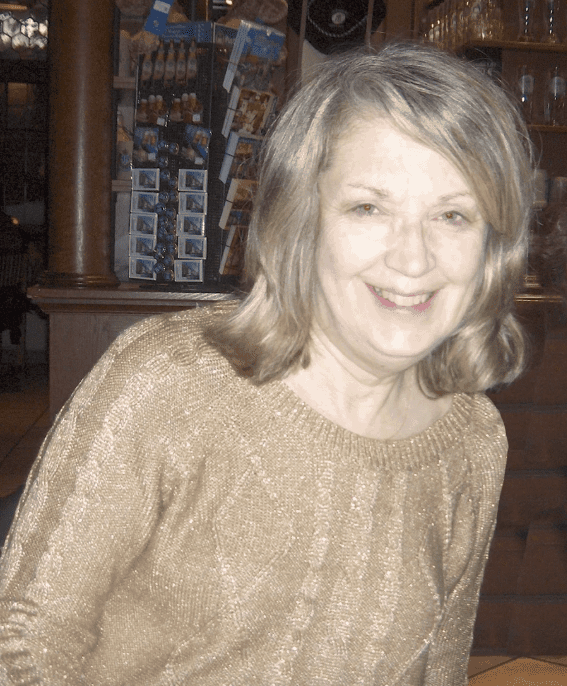 At the time, Zach was engaged to his fiance Patricia Wu, who was working in real estate. “I was in New York living my life and we were both intensely focused on our careers, but we were really happy. But then my mom got diagnosed with stage four pancreatic cancer and we dropped everything and moved in with my mom,” explained Bolster. 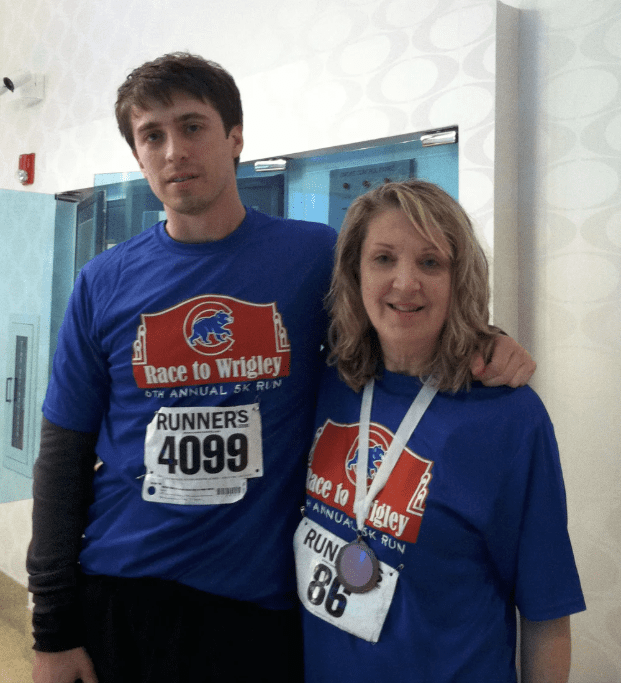 Zach’s mom Gloria had already beaten cancer in 2001, but after experiencing a slight pain in her shoulder, her whole world turned upside down. Unfortunately, Gloria’s prognosis was not good. “After about six weeks she passed away, it was really quick. My first week in town with her we went on a two-mile walk – went for a kayak ride – that was the last good day that she had,” says Zach. 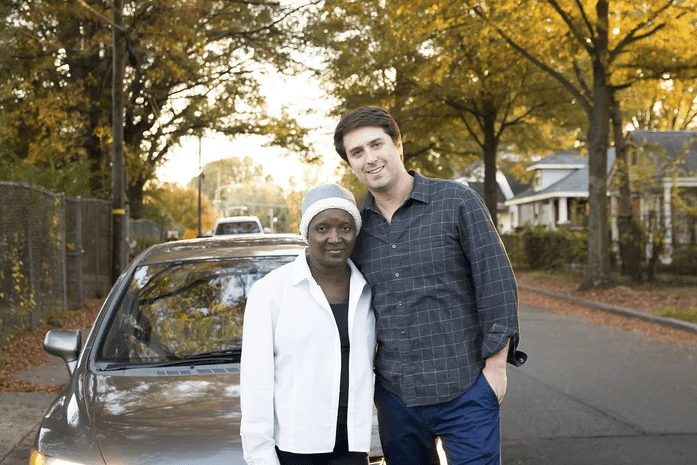 During Gloria’s fight, her family members attended every chemo treatment with their beloved mother. In doing so, they noticed that Gloria’s experience was not the same as that of other patients. “My family was shocked by how many cancer patients had difficulty getting to their chemotherapy treatments. We soon realized what a huge financial and family burden transportation during cancer treatments can be.” 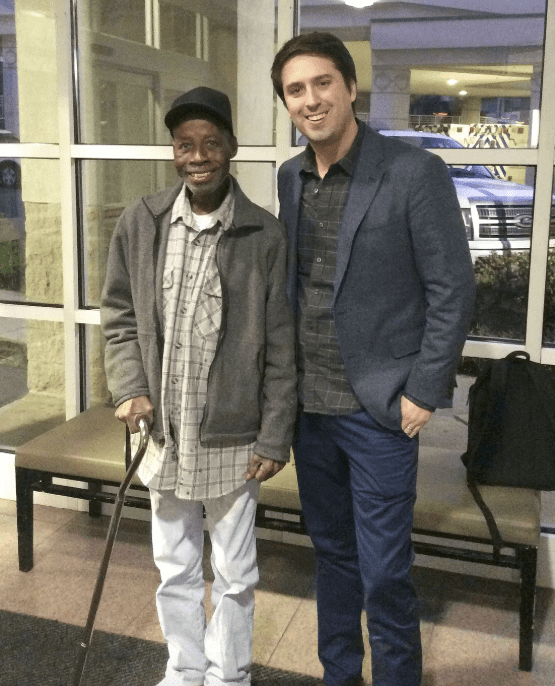 Initially, Bolster began driving other patients on his own but soon learned that this was not an efficient system. When his sister jokingly suggested providing Uber rides, Bolster realized that he could do more. That was the beginning of ChemoCars.

With their own money, Zach and Patricia began an organization which utilizes software to combine the services of Uber and Lyft to provide cancer patients with rides to and from treatments. In just eight months, they’ve given over 2,000 rides free of charge. 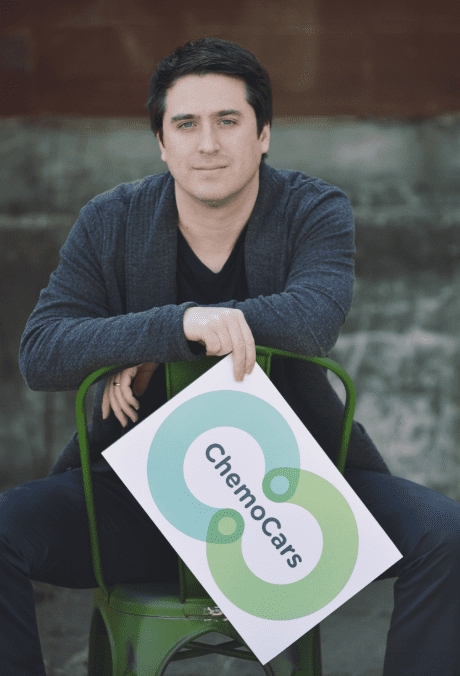 “He is such an extraordinary man, such a sweet guy,” says Patricia Curry, a regular rider of ChemoCars. “There have been a couple of times where I haven’t been feeling well and I forget to call for a ride and he’ll check in and call to see if I need a car.” 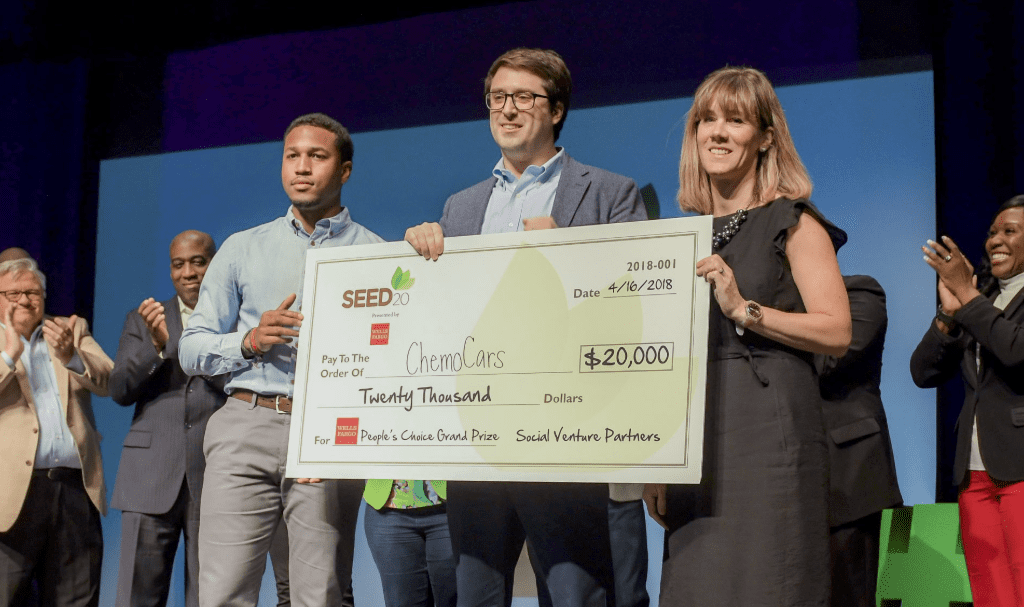 “ChemoCars gives patients a chance to do something for themselves. They rely so much on family that this means they can use family or friends for other things and – not for the daily chore of getting treatment,” says Pam Gwaltney, a cancer nurse navigator. 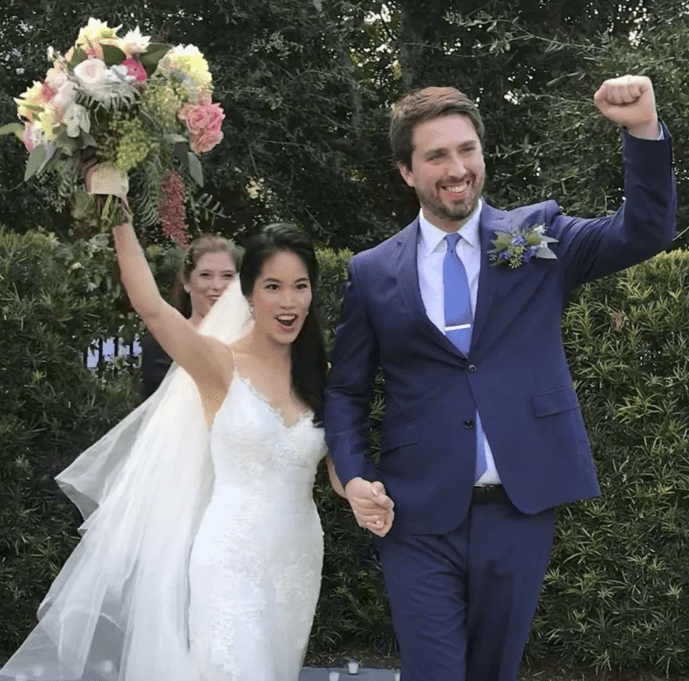 ChemoCars may still be in the early stages, but Zach and Patricia are planning on growing the non-profit as much as possible in the coming years. Everything they do is a tribute to Gloria.

“We just want to help people and we got so excited by this idea and we believe in our ability to execute it. We think it’s a worth a shot,” explains Zach. “We’re working really hard and it feels great to help people. We’re doing this for my mother.”

A Delivery Driver Saved This Dog From Drowning

What would you do if you saw an animal in trouble? Hopefully, you’d be like delivery driver John ...