One lucky lady stumbled upon the deal of a lifetime over 30 years ago at a flea market in London. The unaware buyer who spent approximately $15 on what she thought was just a cocktail ring, turned out to be a 26.27-carat white diamond worth more than $450,000!

On Monday, May 22nd, 2017, the head of Sotheby’s London jewelry department, Jessica Wyndham, met with the owner of the ring who has been wearing the piece of jewelry since the ’80s and only found out recently from a local jeweler that it could be of significant value.

Wyndham explained, “It’s impossible to really date it, but the style of the diamond has notable characteristics similar to what you would expect from the 19th century.” Wyndham continued, “She randomly took it to a local jeweler who said, ‘This could be a diamond,’ and told her to ‘seriously get it looked at.'” 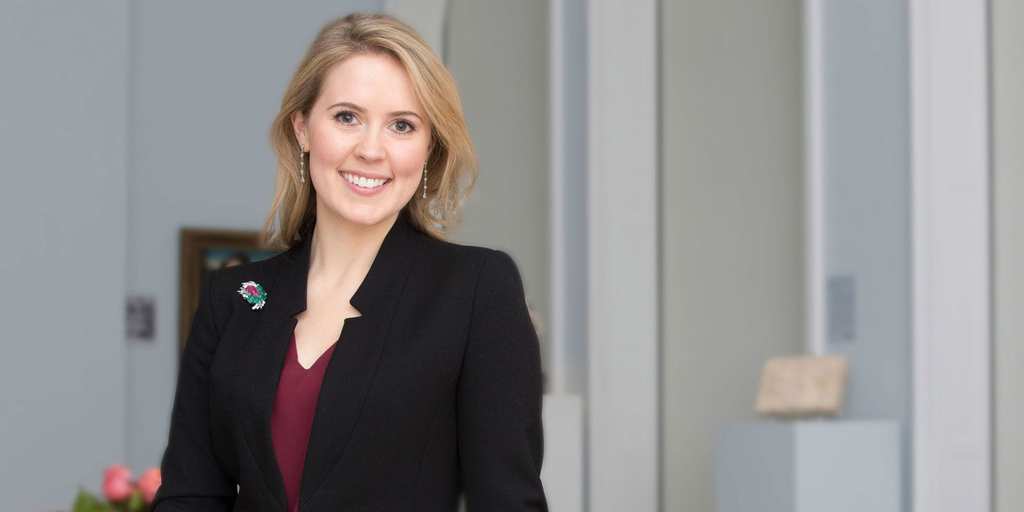 A jewelry specialist at the international auction house told news sources that the ring’s owner was searching ‘impressive diamonds’ on Google when she found Sotheby’s site and reached out to Wyndham to get the process of assessing the gem started. When Wyndham first laid eyes upon the jewel in person earlier this year, she immediately contacted the New York City-based Gemological Institute of America to have the stone identified. “They check the diamond and give a certificate confirming the color, clarity, size and weight,” Wyndham said of the company.

Wyndham said she was flabbergasted that given the weight, clarity, color, and cut that the woman could own this kind of gem without knowing what it was. “Even if it were just a small 1-carat diamond it would be amazing, but the fact that it’s 26 carats, that’s larger than most would see in their lifetime let alone dream of owning. To have one this big and truly pure is astounding,” Wyndham said with excitement. 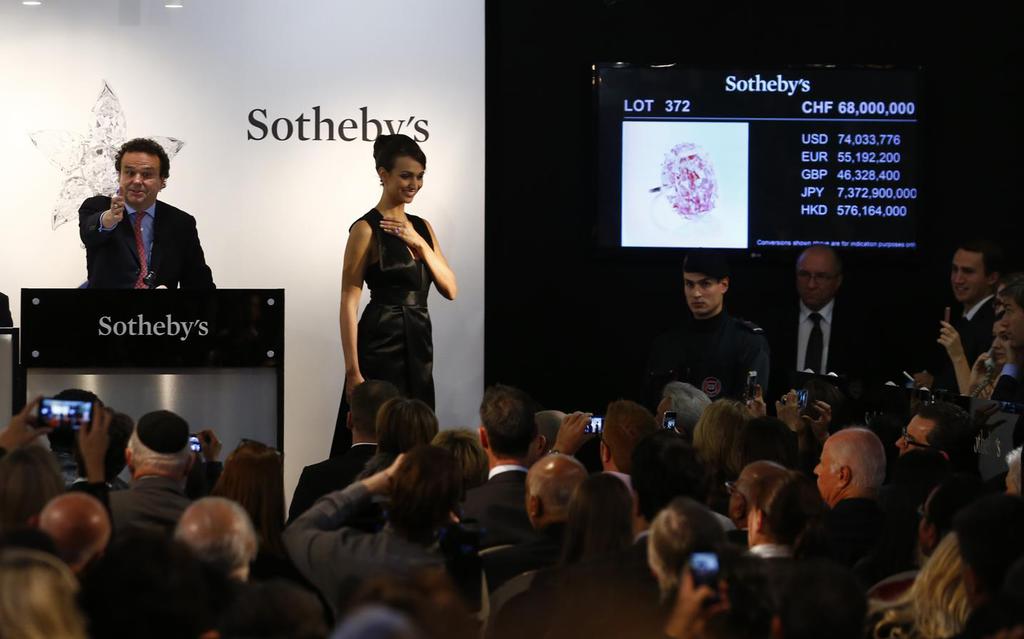 The unique 26.27-carat white diamond will be part of an auction sale on June 7th, 2017, that includes a diamond broach worn by Britain’s former Prime Minister, Margaret Thatcher and other priceless historical jewelry items. Sotheby’s will set the auction price at $325,000, but Wyndham is confident that the diamond could reach an upwards of $454,000. Regarding the bidding process, Wyndham explained, “We don’t stop people from bidding past an upper price. The hope is that people will continue bidding, it’s really just the low estimate that people should focus on.”

Vending machines are popularly seen on high school or college campuses, but they generally dole out ...

Penguin Swims 5,000 Miles A Year To Be With Man Who Saved His Life

Here's a story to warm the coldest of hearts as temperatures begin to drop, involving an elderly ...