Seeing your best friend in pain is never easy. Trinity Jagdeo knows that well after her closest pal was diagnosed with a serious degenerative disease. Fortunately, she found a way to make both of them feel better after creating a comics featuring superheroes with disabilities. It gave Trinity something to focus on, and it inspired her friend Alexus never to give up hope. 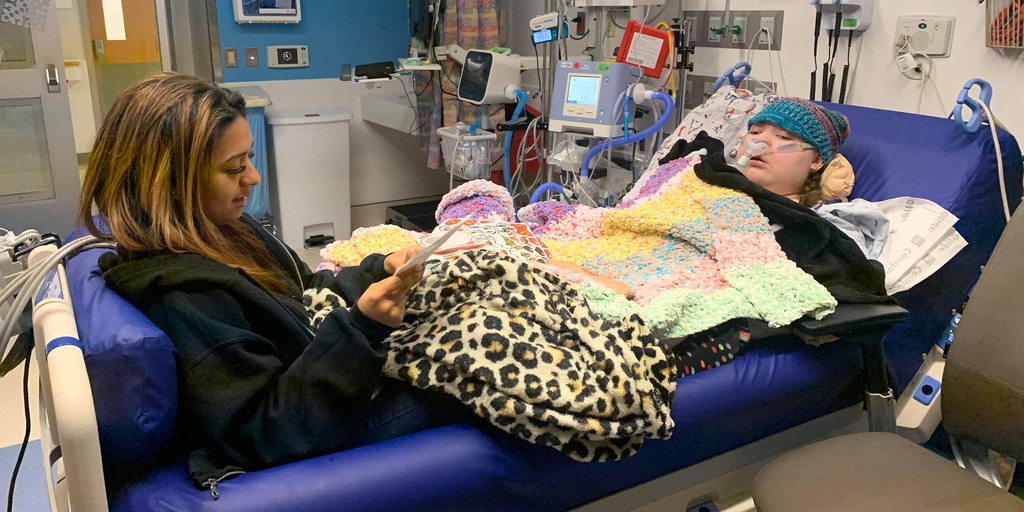 A Friend In Need

Everything changed for Alexus and Trinity when the former was diagnosed with Spinal Muscular Atrophy Type 2. She had to spend months in the hospital with the realization that her life would never be the same again. Trinity did what she could to help her, but there were only so many films they could watch together. Eventually, she realized that Alexus needed somebody to look up to to help her through the pain. That’s when the comics came about. 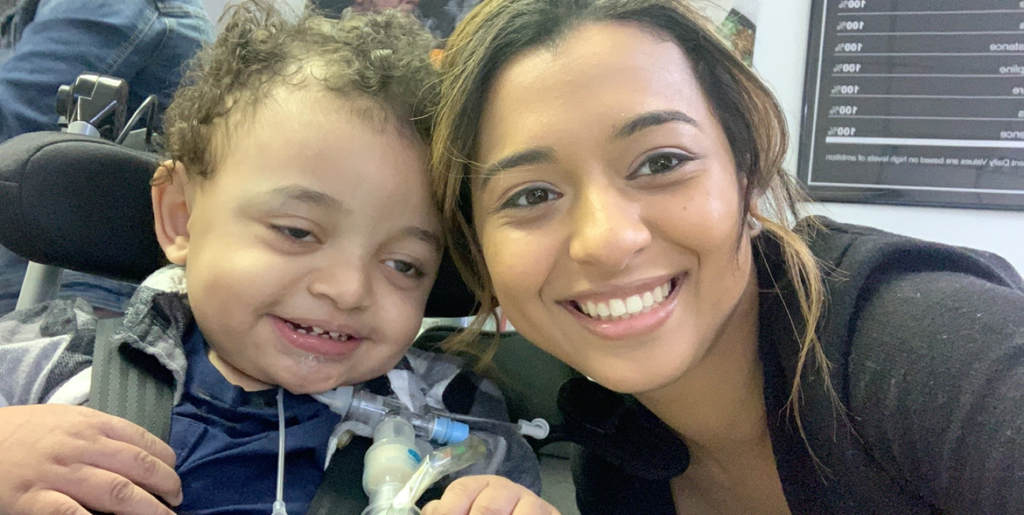 Anyone Can Be A Superhero

After Disney ignored her suggestion to create characters with disabilities or special needs, Trinity established her own non-profit organization – From We Can’t to We Can. Through that, she’s written and illustrated comic books, which prove that people can still be superheroes, even if they aren’t like everybody else. She started this project around two years ago now at 17, and already she’s made three incredible comics. 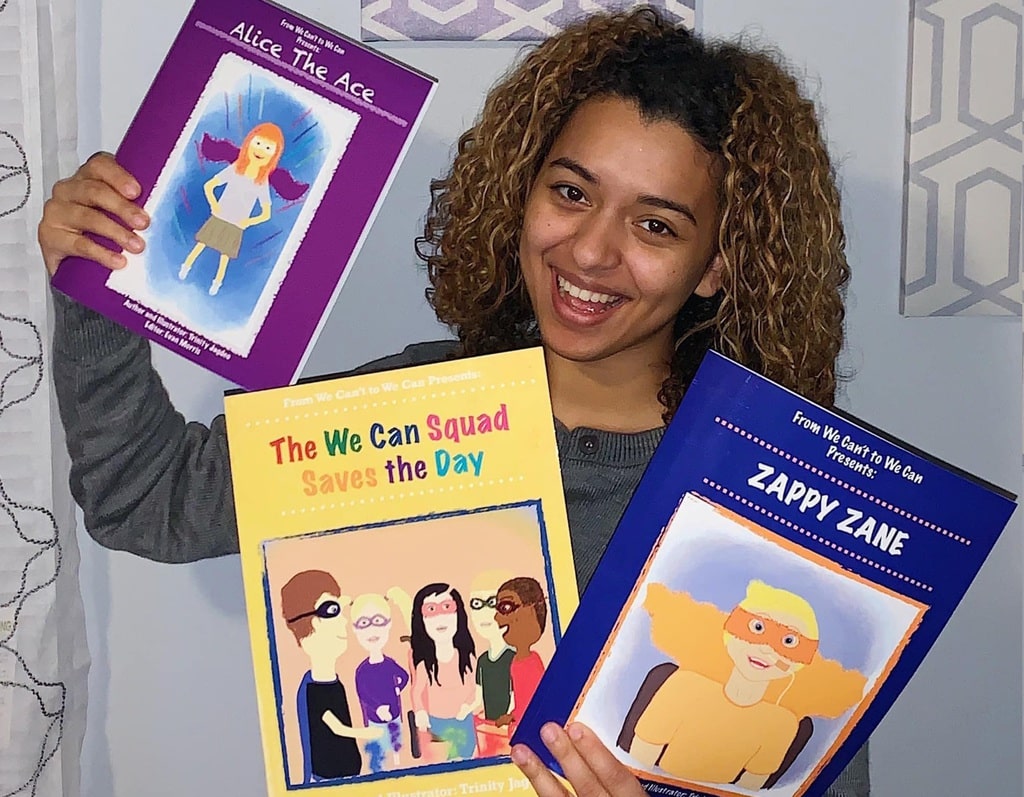 An Inspiration To Us All

The characters in Trinity’s books are based on real people, which only makes her work that much more powerful. Alexus is incredibly grateful for what her friend has done, as are the other kids in her position. It’s no wonder that Trinity gets asked to speak at schools and colleges because she’s just as inspiring as the characters in her stories. This girl could seriously change the world, with or without superpowers.

With any luck, Trinity’s comics will convince mainstream networks and content creators to start giving a greater voice to those who still don’t have one.

Science and technology are advancing every single day, and there’s no doubt about the fact that ...