The faculty at Baylor Scott & White All Saints Medical Center in Fort Worth, Texas found themselves quite busy during the last week of June. Starting on June 26th, 48 babies were born in just 41 hours. If you do the math, that averages out to be more than one baby per hour for close to two days straight. There is certainly an animated conversation as to why. 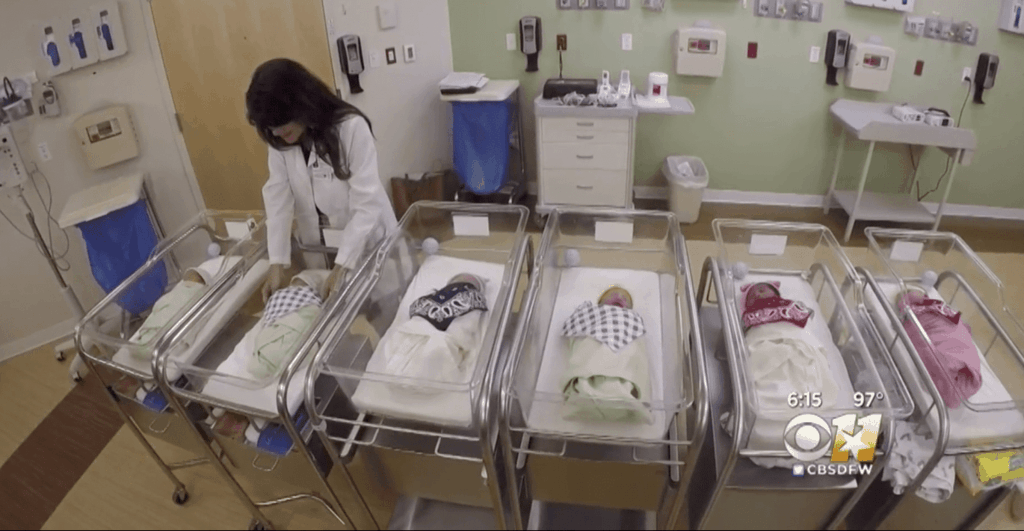 “There’s always talk about full moon, we definitely had a big full moon this week,” said OB-GYN Dr. Jamie Erwin. “Maybe there is something to that as well, maybe not. But it’s always a busy time of the year.” 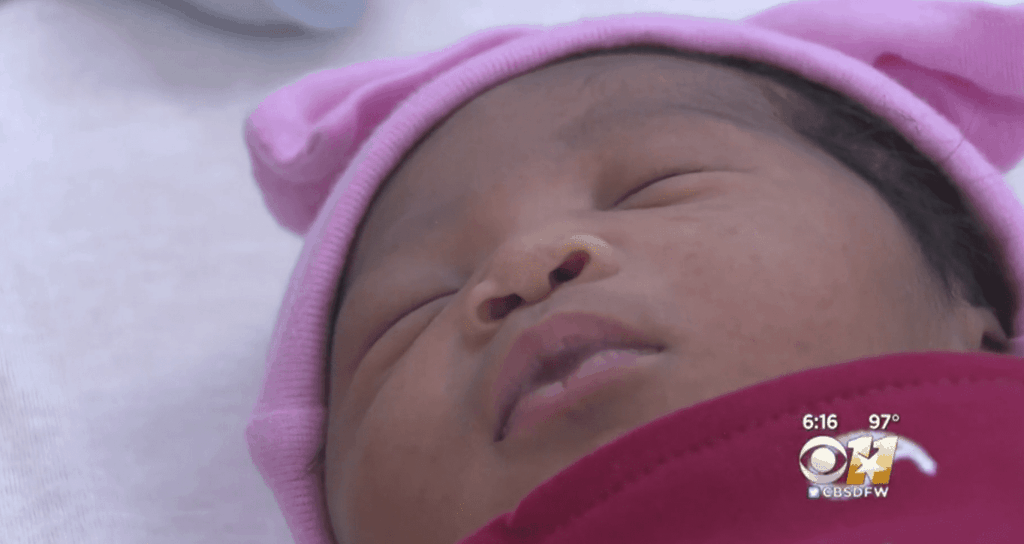 Dr. Erwin’s statement is definitely backed up with data. Historically, most Texas babies are born during the months of July, August, and September. 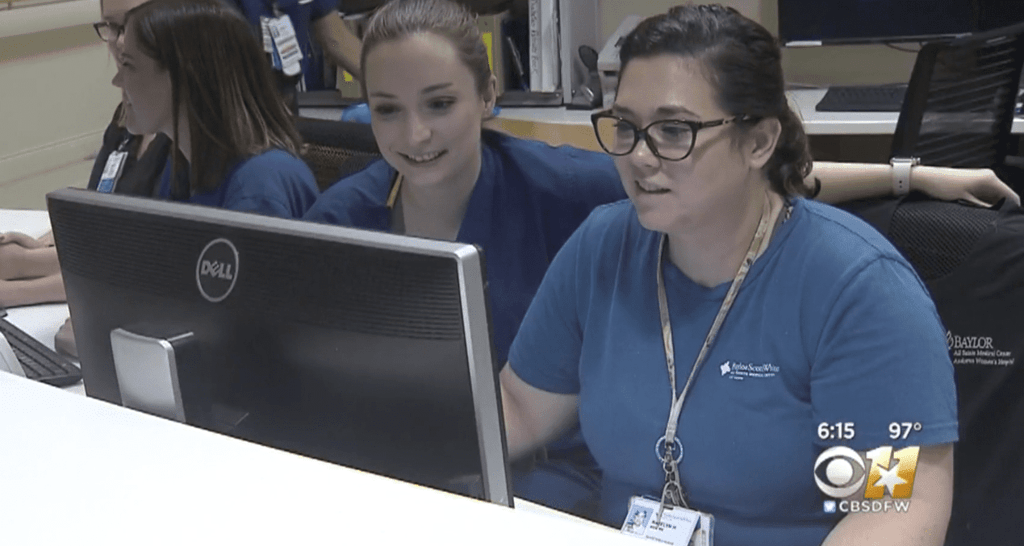 According to Michelle Stemley, the Nursing Director at Baylor Scott & White All Saints Medical Center, “People were asking about staffing. I was like, ‘what’s going on?'”

Luckily, the hospital was adequately prepared for the massive amount of births. They called in extra doctors and nurses and even ordered pizza for the staff. “We are trained for this,” explained Stemley. 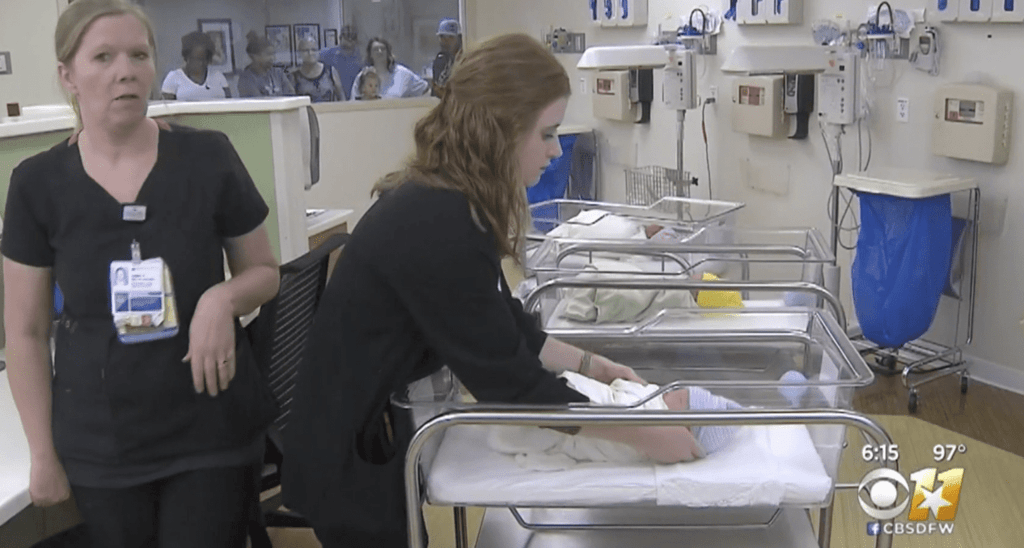 Among the 48 babies born over two days was Isaiah Johnson, a healthy 2-day-old boy. His mother, Lamenshaney Harris, described the moment she held her newborn in her arms after 18 hours of labor. “It was a tearful moment but it was joyful,” said Harris. “I had a rush of joy.”

Harris also claimed she had no idea the hospital was so busy during her delivery. “I didn’t even know, the staff was so calm,” she said. Like the other 48 mothers who were part of the wild ‘baby boom,’ Harris is happy to welcome a new face into this world. “Motherhood is really life-changing, you never know it until the baby is born,” said Harris.

16 Nurses At Arizona Hospital Are Pregnant At The Same Time

Nurses from the Banner Desert Medical Center in Mesa, Arizona couldn't believe that not one, not ...