Some people actually find their soulmates when they are children, but it takes a while before they realize it. The Allsups’ story is a remarkable one about two people who reunited more than two decades after later. However, there is much more to this beautiful love story.

Joel and Lindsey Allsup met when they were 12 and 13 years old while they were patients at St. Jude Children’s Research Hospital. Lindsey had been diagnosed with lymphoblastic leukemia, and Joel had his arm amputated as the result of his osteosarcoma. While they were receiving treatment, the pair became close friends. 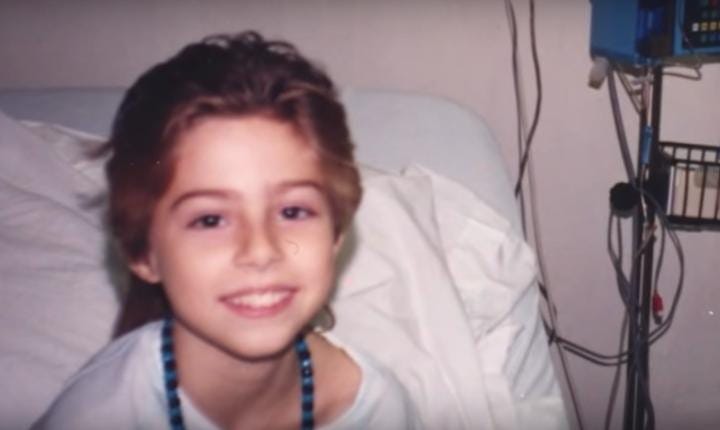 When they were young, the pair had developed feelings for each other, but the timing never worked out. Lindsey said she had developed a crush on Joel, and Joel said he liked her too but was too shy to act on his feelings. Both were declared cancer free and sent home before they got the chance to tell each other how they felt. 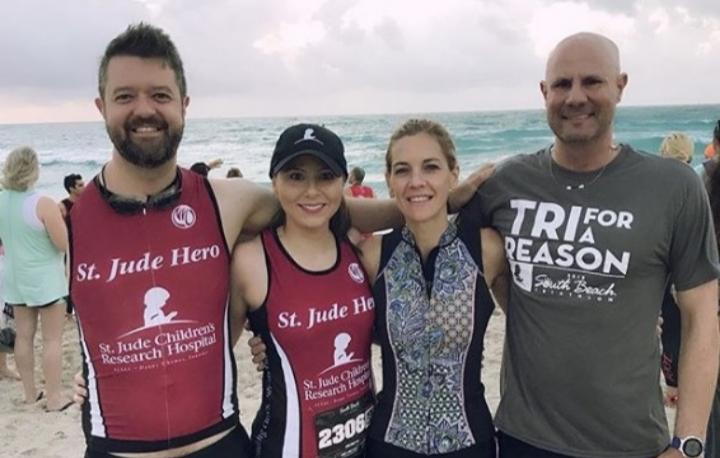 Fast forward 25 years and Lindsey and Joel ran into each other at a chance encounter at St. Jude Children’s Research Hospital. Joel is working as the hospital’s information and technology coordinator. Things stayed platonic when they reconnected because Lindsey was married.

Their relationship blossomed into a romance after Lindsey’s divorce. Lindsey also started working at St. Jude’s. Lindsey said she knew Joel was “the one” years ago and that belief was reaffirmed when she saw how he was present for her young daughter. Joel and Lindsey were married at a ceremony held at St. Jude’s hospital. Both are now not only cancer-free but are working for the same hospital that helped them when they were children. 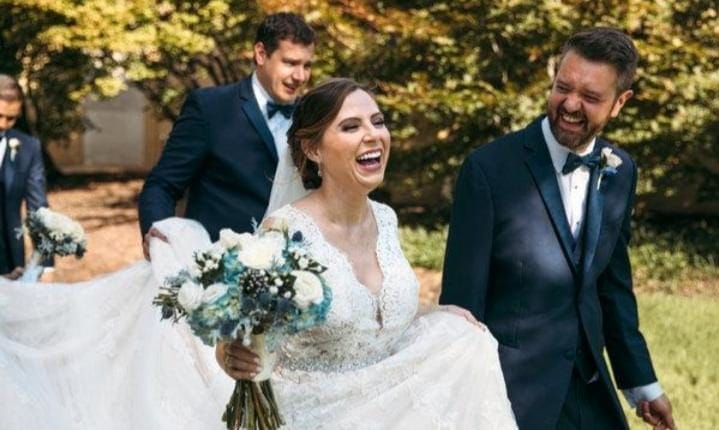 Lindsey said she feels fortunate to be reunited and married to her best friend. The Allsups will now spend the rest of their lives together and work in the same place they met all those years ago.

You just never know who might end up reading a post on social media. But for one young cancer ...