A woman who has believed that her mother was dead for the last six decades got the surprise of her life when she discovered that she was still alive. Amazingly, her 100-year-old mom was living only 80 miles away from her. 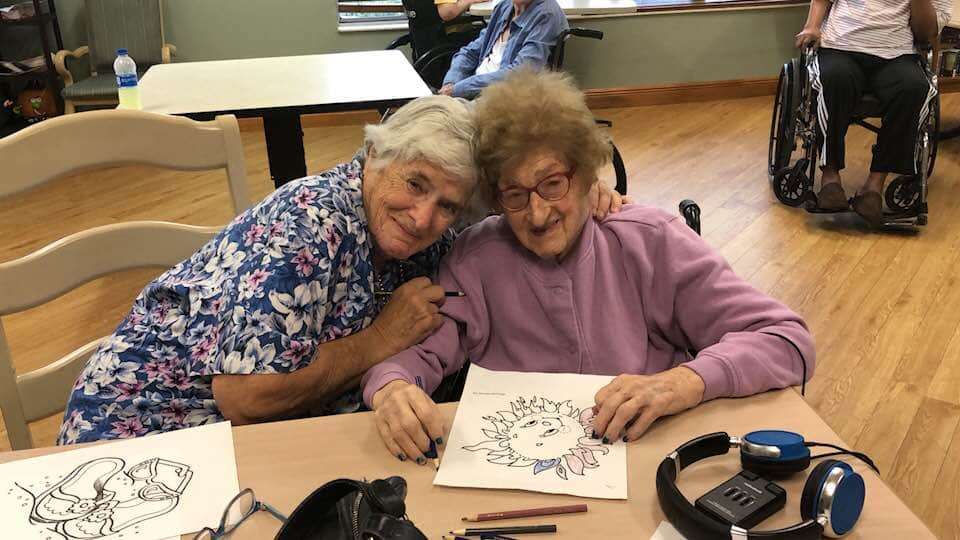 Joanne Loewenstern was 16 years old when she found out she had been adopted. Although she was told that her biological mother had given birth to her back in 1938, she was convinced that she was still alive.

All that Joanne knew about her mother was that she was called Lillian Feinsilver. She was adopted two months after being born in Bellevue Hospital in the Bronx. Despite living a good life and getting married in 1959, Joanne always felt like something was missing.

After spending plenty of time digging into the crates, looking for potential leads, Joanne gave up. “Sure, I cried, because you know, I felt like I didn’t belong in anyone’s circle, and that was it,” she said. 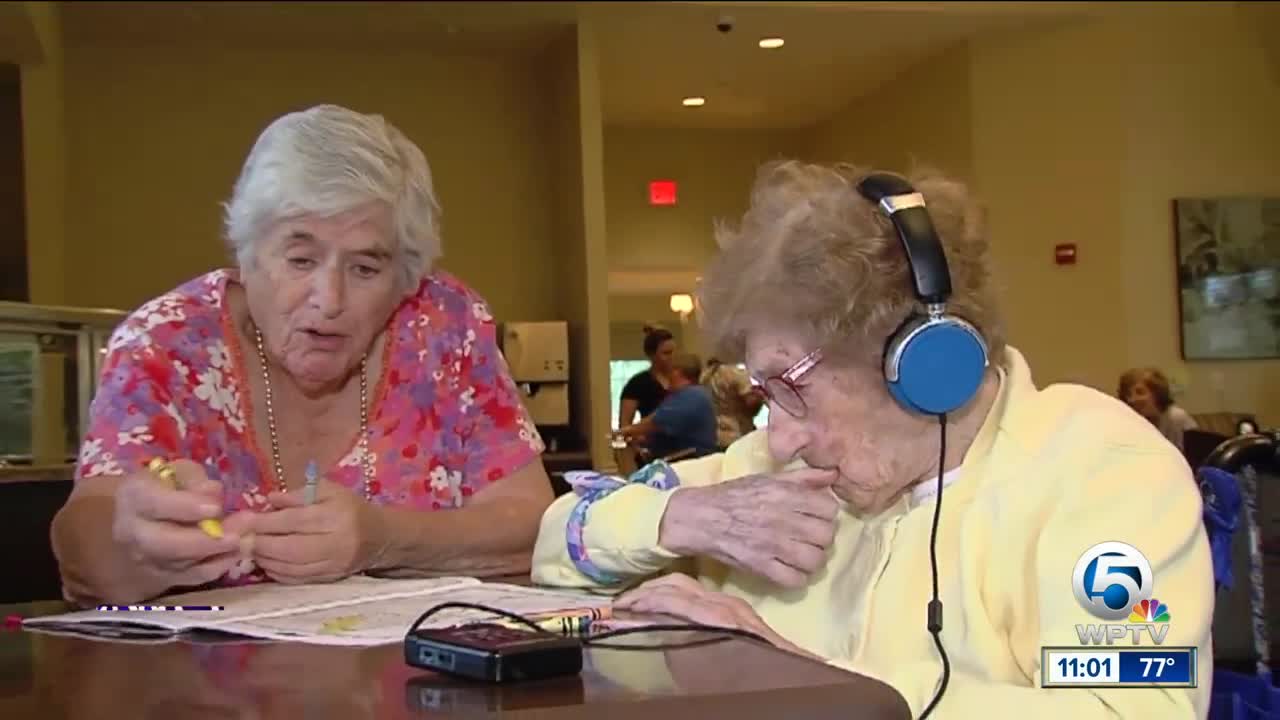 However, ever since genealogy websites like Ancestry.com have come around, it has become much easier to unravel secrets about ones past. A number of family members recommended Joanne to submit DNA to the aforementioned website.

“I wanted to find out who she was before I went,” she said. Soon enough, someone sent Joanne an e-mail, informing her that they had found her a match. This mystery woman, was apparently living just 80 minutes away from Joanne.

It was clear that time was of the essence and the remaining family members did everything in their power to organize a meeting for Joanne and Lillian. Surprisingly though, it was pretty awkward. “I don’t know if she recognizes me,” Joanne said. 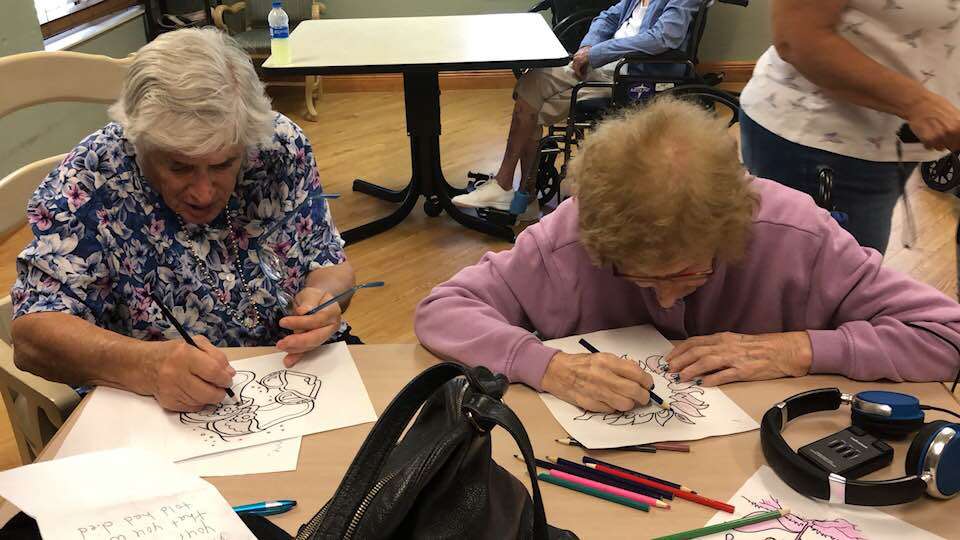 However, after a few moments of silence and confusion, Lillian finally realized who this person was. “This is my daughter,” she said. It was in this beautiful moment that the mother and daughter finally took a photo together. Then, Joanne told Lillian that she loved her.

We all know the feeling of trying to power through the work day and fight through being tired. Who ...

TV And Movies To Look Forward To In 2018

As the new year continues to roll forward, we are in a fortunate position. 2017 was yet another ...