30-year-old singer, The Weeknd, decided to celebrate Black History Month this year by paying it forward. He partnered with Postmates to donate a total of 150 meals to healthcare workers in Florida that are working at AdventHealth Carrollwood. 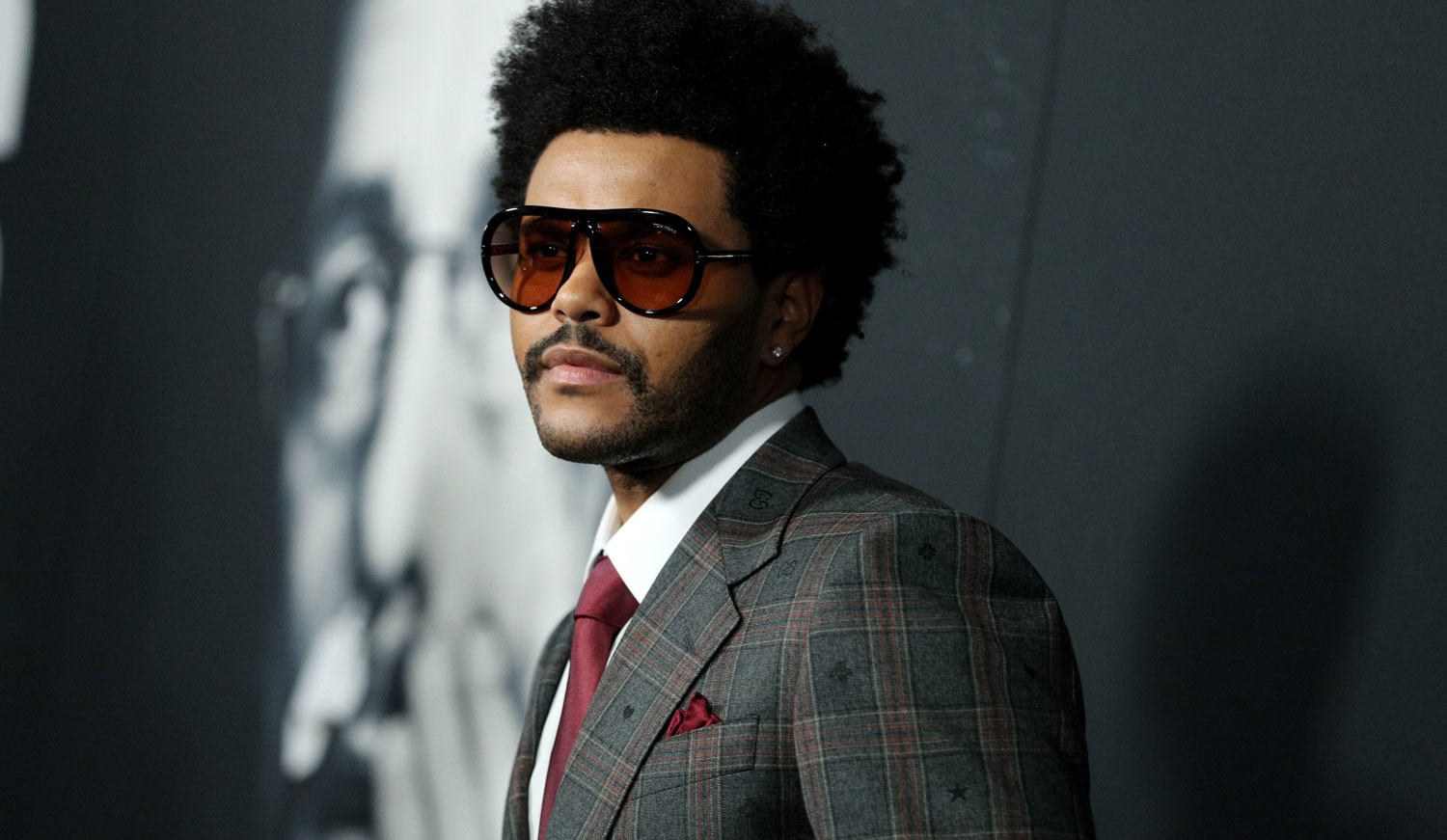 The Weeknd Pays it Forward

The Weeknd decided to work with a Black-owned restaurant located in Tampa, Florida called Mama’s Southern Soul Food, which was likely a nod to his Super Bowl LV performance that was taking place closeby.

Postmates took to their Instagram account to post a photo with a caption that read the first day of Black History Month was starting with The Weeknd surprising the healthcare workers at AdventHealth in Tampa Bay. The caption went on to state that the food delivery service delivered meals from Mama’s Southern Soul Food and that others could do the same while supporting Black-owned restaurants.

Other Celebrities Paying it Forward for BHM 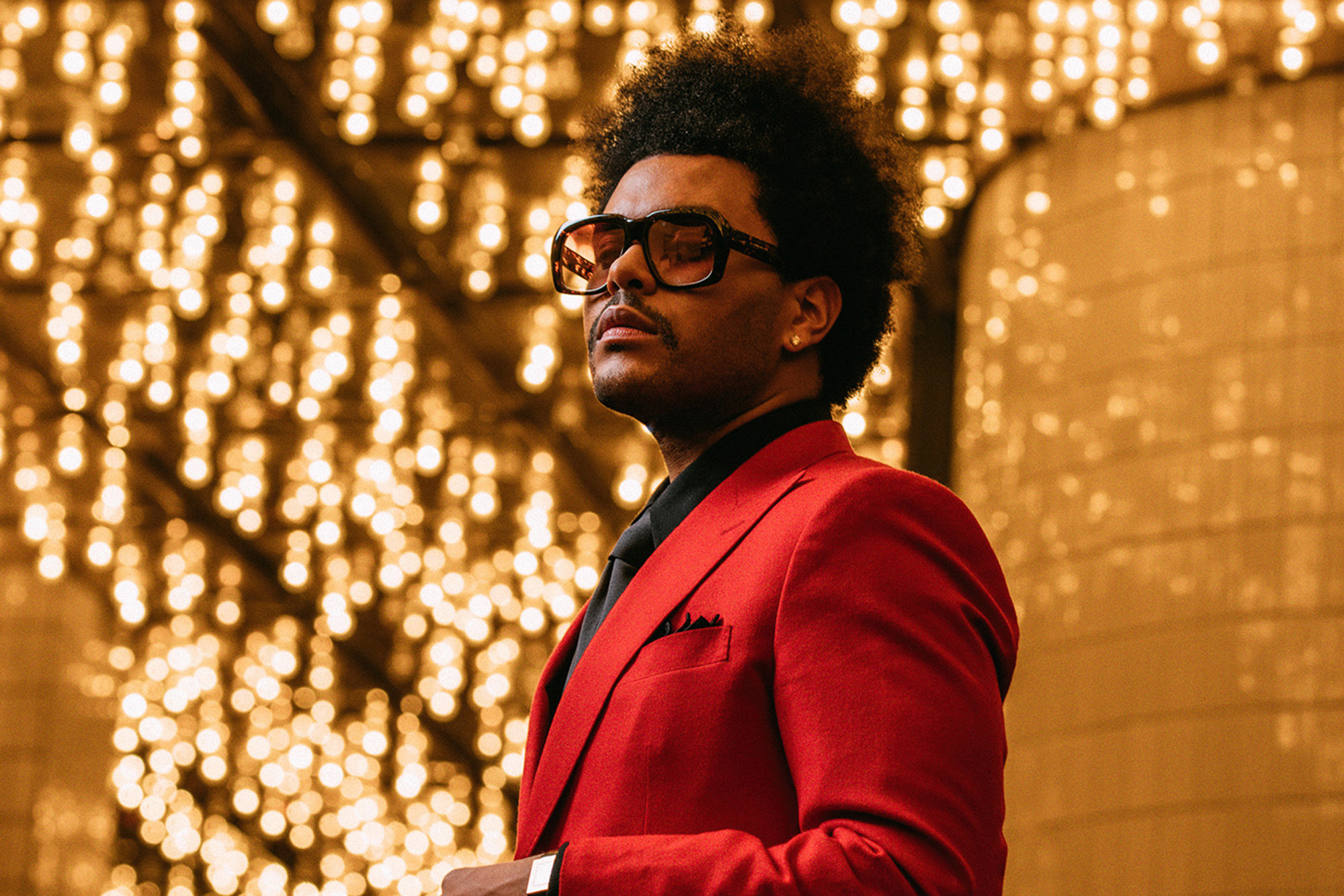 Aside from The Weeknd, many celebrities have paid it forward and celebrated Black History Month over the years in creative ways. It’s not a requirement to donate during BHM. In fact, for celebrities, it can sometimes be enough to raise awareness.

Yara Shahidi, who is an activist and actress, celebrated BHM in 2018 by writing an open letter and creating a video that was titled “To Be a Black Girl.” It was her way of paying homage to black girl magic.

Director Ava DuVernay challenged her followers on Twitter to name a song and an artist that they love that their Caucasian friends, family, coworkers, and peers have no idea exists. The song that she chose was “If You Were Here Tonight” by Alexander O’Neal.

John David Washington, the actor from BlacKkKlansman, created a BHM-inspired playlist on Apple Music back in 2019. He explained that music serves as a tool that initiates the purest experiences of escapism and a sense of self-discovery.

For adults with Down syndrome, life can be a difficult challenge where it's hard to find people who ...