A 7 year old girl from Austin, Texas has become the youngest person to ever climb to the summit of Mount Kilmanjaro. With its peak at 19,341 feet, Kilmanjaro, located within the borders of Tanzania, is the tallest mountain in Africa.

Montannah Kenney was inspired to do the climb when she overheard her mom, Hollie, discussing it with friends. Montannah has grown up in the shadow of her mothers athleticism, give that Hollie is an accomplished triathlete. “She said to me, ‘Mommy I want to do it too,'” Kenney recalled. “I didn’t discount what she said but I knew she didn’t know the magnitude so we started researching it and looking at videos.” 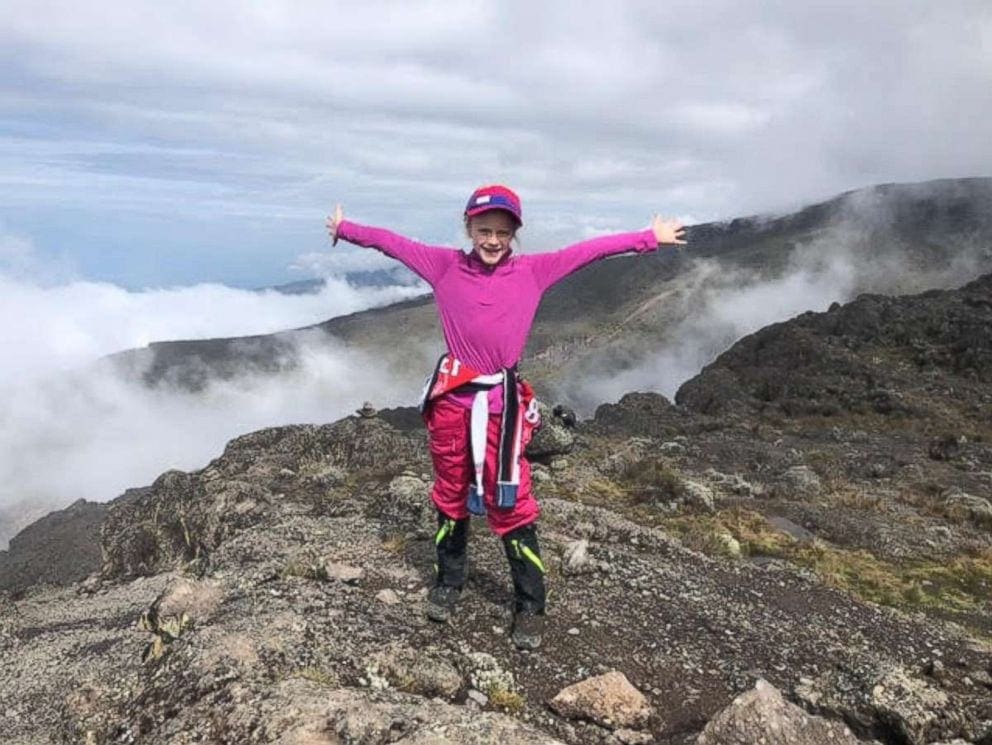 Hollie explained to her young daughter that the realities of climbing such a tall mountain are difficult beyond simply being able to walk all that way. Namely, one of the risks of climbing to the world’s highest peaks invokes the risk of altitude sickness.

Though Hollie at first saw that anyone under the age of 10 was prohibited from trying to get to the summit, she stumbled across news reports of younger children managing the trek. She made up her mind to train her daughter, however, after an 8 year old became the youngest person to reach the summit. 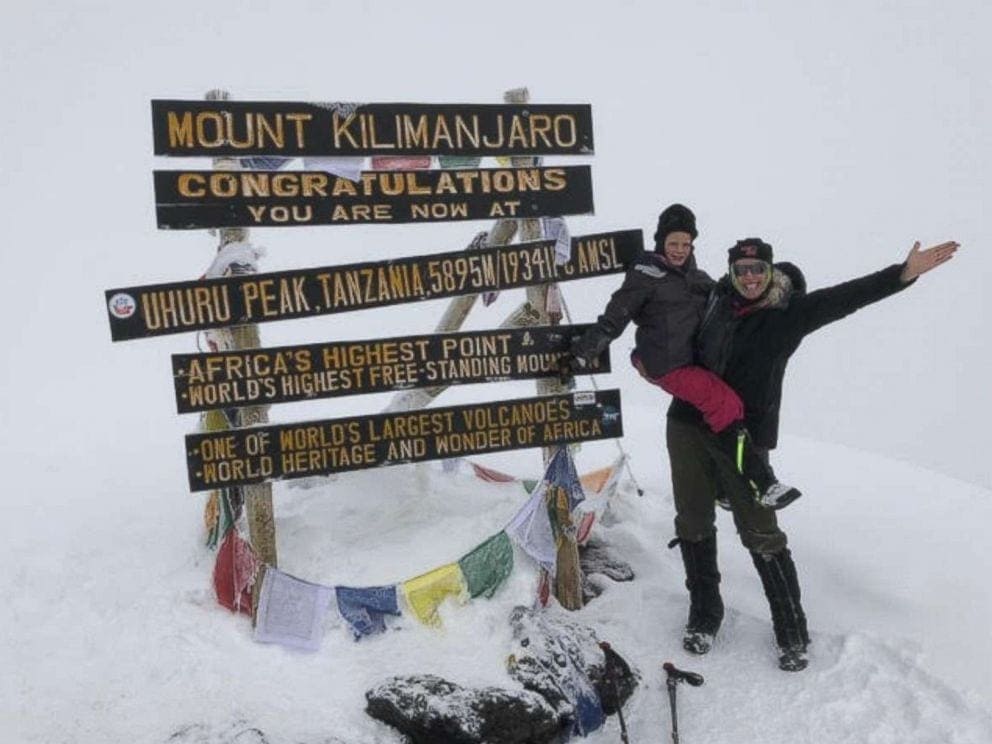 They decided to make the climb during Montannah’s spring break, which involved rigorous training for only a month and a half prior. Hollie would bring her young daughter on hikes that could last up to eight hours during the weekends, while they completed shorter hikes throughout the school week.

When Montannah finally reached Kilmanjaro itself, she described feeling like the tall mountain, with its summit hidden in the clouds made her feel closer to her father, who passed when she was only 3 years old.

“To be able to provide the ability for Montannah to follow a dream that she wants to do, there’s no price tag,” Kenney shared.