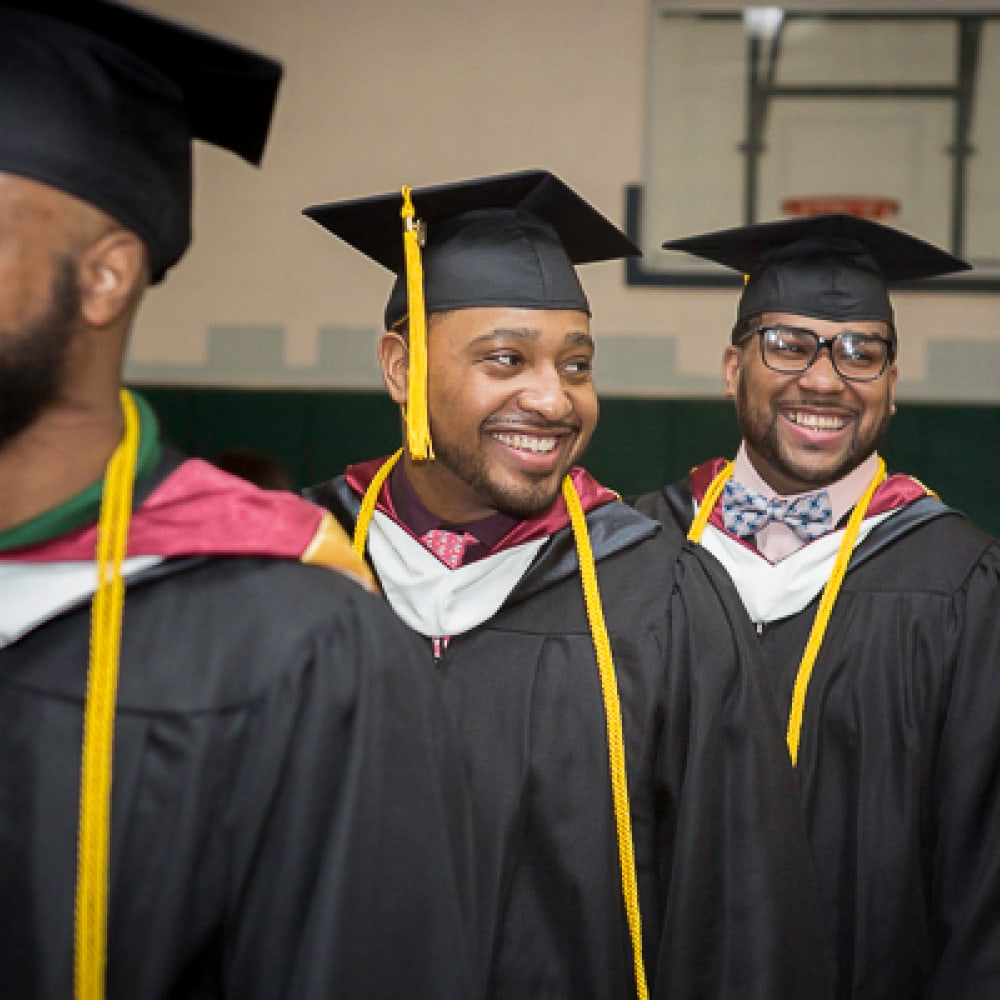 Prisons are known for violence and crimes, but we often forget how the main purpose of such places – to reform and rebuild the ‘people’ involved in crimes. Some criminals that end up in a prison do not always have the full knowledge of what they were doing or the crimes they have committed. Some prisoners actually spend their sentences trying to get better and intend to become responsible and respectable members of society, once they have served their full sentence.

In order to encourage prisoners to look forward and make better plans for their futures, there are several activities such as arts and interactive activities to teach them respectable skills. But for the first time, Cal State LA has started an initiative that helps inmates earn a B.A. degree. This graduate program was created especially for students behind the bars in the region of California. Supported by former President, Obama’s ‘Second Chance Pell Federal Pilot Program,’ and the Andrew W. Mellon Foundation, this program is an attempt to give these students a second chance by helping them continue their education while they serve their sentences. 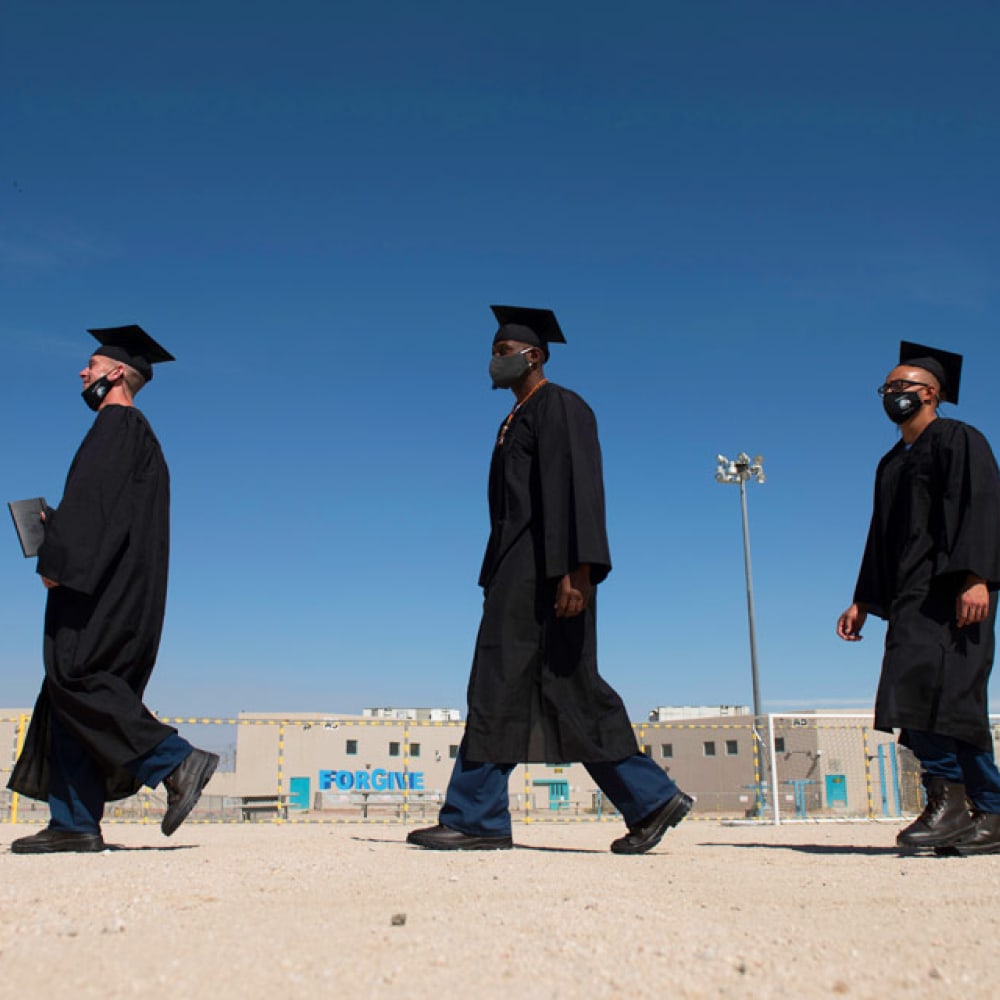 The commencement was held at the prison’s progressive programming facility also known as PPF, which is a place that houses the men of prison, who exhibit good behavior and manners. Family members and friends of the graduates were allowed to gather and celebrate the success of these students.

Many of the graduates said they were truly for this second chance and that it gave them a chance to look at their lives differently. The students also expressed their gratitude and appreciation towards California State LA for getting an opportunity to step away from their current image in society. The commencement has paved a way for a potential new beginning of their lives.

When life is getting you down sometimes, all it takes is one big hug from someone, and your worries ...

Queen Elizabeth II is marking a milestone on February 7th, celebrating 65 consecutive years on the ...