Researchers have discovered that the most active volcano in Europe, which also happens to be the tallest, Mount Etna, may be sinking towards the sea. The volcano is located on Sicily’s eastern edge, and attracts a regular stream of visitors each year.

According to Dr. John Murray, a geologist at the The Open University in the United Kingdom, the volcano is moving towards the sea at 14 mm per year. It might not sound like much, but the impact of a live volcano sliding into the surrounding sea could have a devastating impact.

Dr. Murray and his research team has been studying the volcano’s movement by tracking it via GPS between the years of 2001 and 2012. 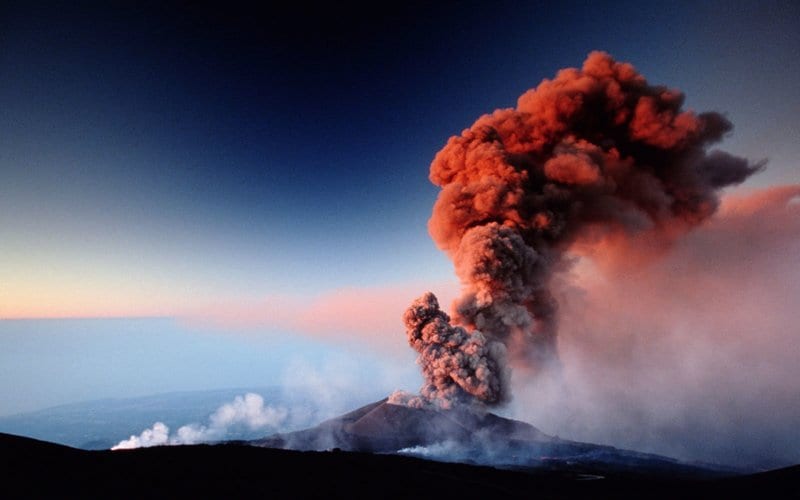 The research team believes this is happening because Mount Etna’s slopes are made up of loose sediment that is predisposed towards sliding.

It’s also believed that this may be a first in the history of volcanic research. Murray explained to the BBC that we don’t need to panic just yet. “I would say there is currently no cause for alarm, but it is something we need to keep an eye on, especially to see if there is an acceleration in this motion,” he said.

The fear with Mount Etna is that the continued displacement of the sediment could trigger massive landslides, which would devastate the surrounding villages. 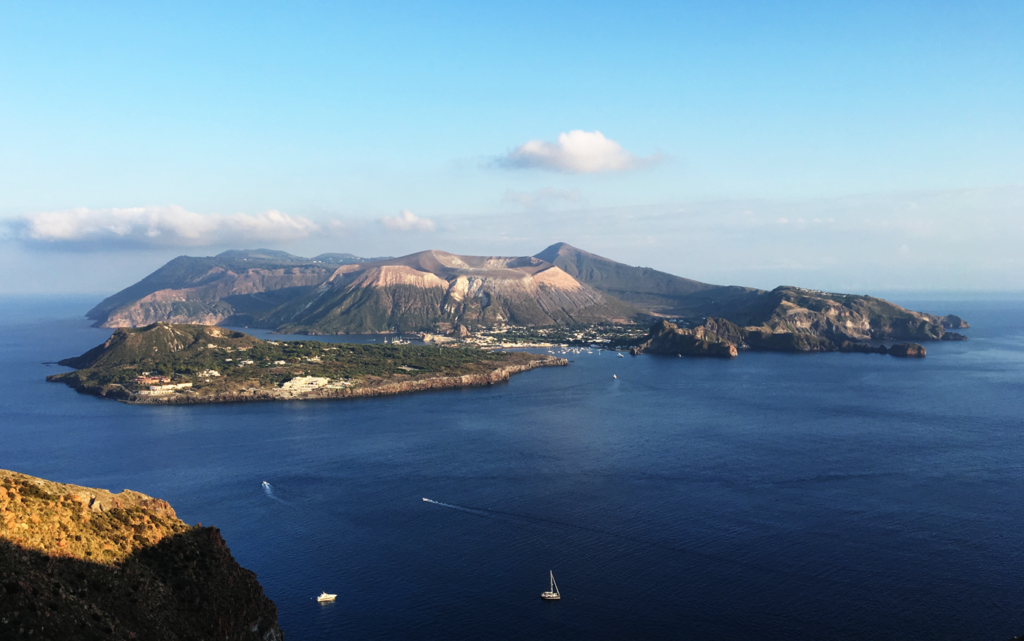 “The thing to watch I guess is if in 10 years’ time the rate of movement has doubled — that would be a warning,” Murray said in his interview with the BBC. “If it’s halved, I’d say there really is nothing to worry about,” he added. Standing between Mount Etna and the sea is the village of Giarre. F

or now, residents seem to have nothing to fear, but it’s unclear just how soon they may be facing a serious natural disaster.