A World War II veteran will be given a delayed honor, going on a trip to Washington D.C. with his son, who also served in Vietnam. Bill B. Boyd and son Billy C. Boyd will be taken to sites such as American History Museum and the World War II and Vietnam Memorials. 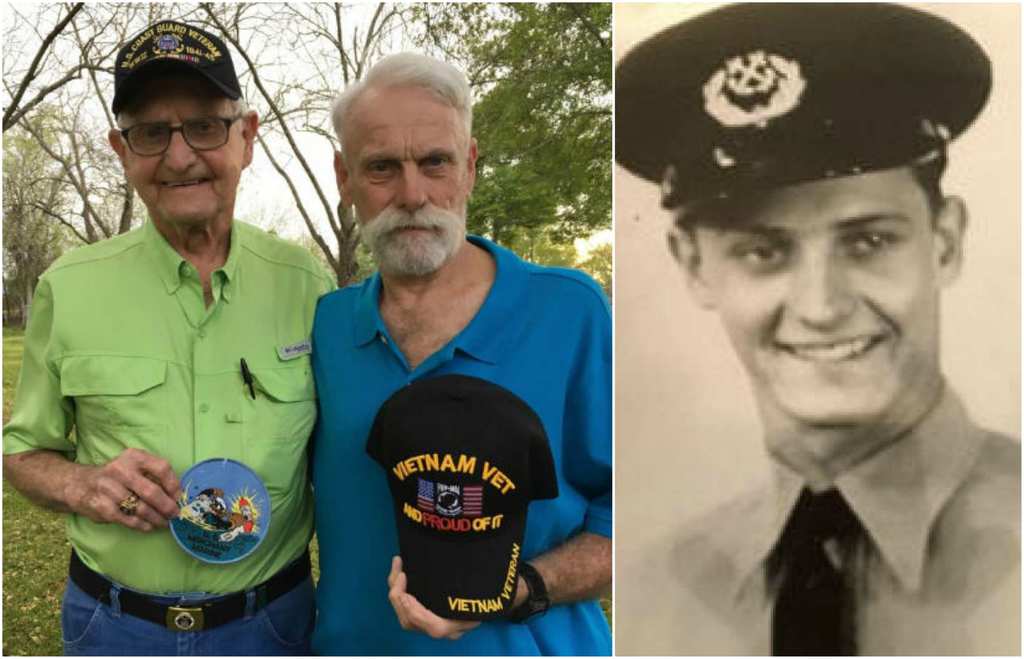 The father, who is now 90 years old, served in the Merchant Marines in 1945 for over a year, while his son Billy, 69, served for six years during the Vietnam War.

“What we cannot put on paper is the more meaningful really emotional connections that are made on these trips,” Honor Flight Houston chair Ashley French said.

“The guys have the ability to kind of open up and share stories with others that shared the same generation. They understand what life has been like so they have camaraderie there.” 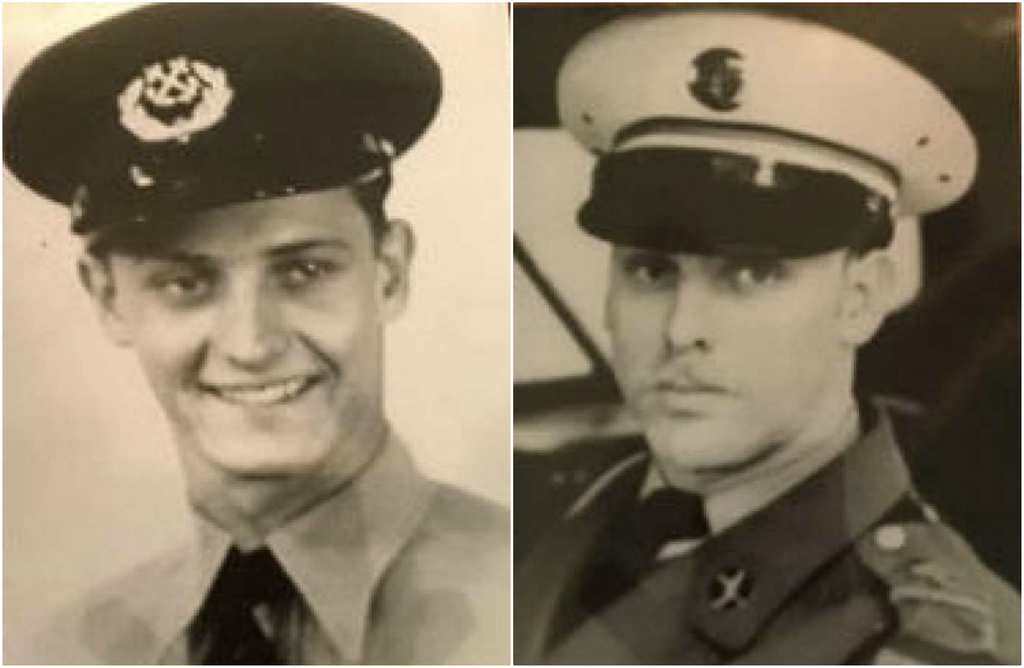 It is a tragedy that many veterans who served in previous wars fail to receive recognition for their contribution and service to their country. “We want to make sure they’re seen,” French said. “We do see them as wonderful human beings honored for their service. They’re not forgotten.”

It was only after a federal judge decided in 1987 that mariners deserved veteran status. This means that, although this wing of the US military are entitled to such status, many don’t realize that.

Billy’s daughter Barbara Kettler hopes that his story will help others also get their credit where it’s due. “The part that is so touching to me is that Daddy did not receive veteran status until 67 years after World War II because he was in the Coast Guard’s Merchant Marines.” 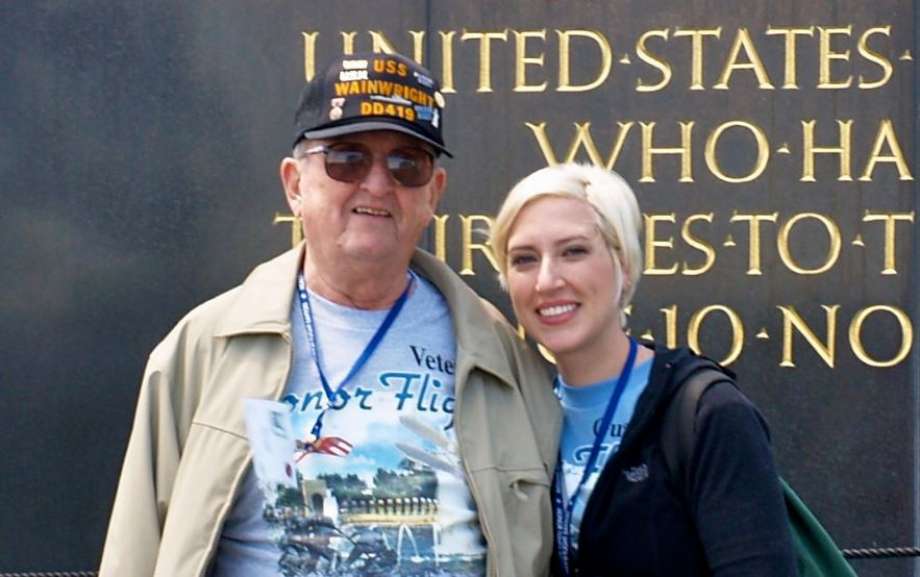 According to father Bill, he joined the Merchant Marines “because I was young and didn’t know better and wanted to see the world.” “I’m glad I’m going to meet other veterans from around here,” son Billy said. “It’s good to go to Washington, D.C. It’s an opportunity I’ll never get again.”

BP Leaks Masses of Oil Into the North Sea

Another day, another oil spill from giants BP, this time just west of Shetland. It seems that 95 ...