Roughly three weeks ago, U.S. backed Iraqi military forces launched a new offensive to retake western Mosul from ISIS forces. The United Nations had already expressed concern over the safety and well being of the nearly 800,000 civilians still living in Western Mosul, and new reports show their worry is not unfounded. Residents of the area have been living under ISIS control for years but recently conditions have worsened drastically. Some area residents had not seen food or water for upwards of a month and several shared horrifying stories with aid workers in the area. Preemptive Love Coalition works at an aid distribution point in Mosul and sees the graphic results of war on an everyday basis. 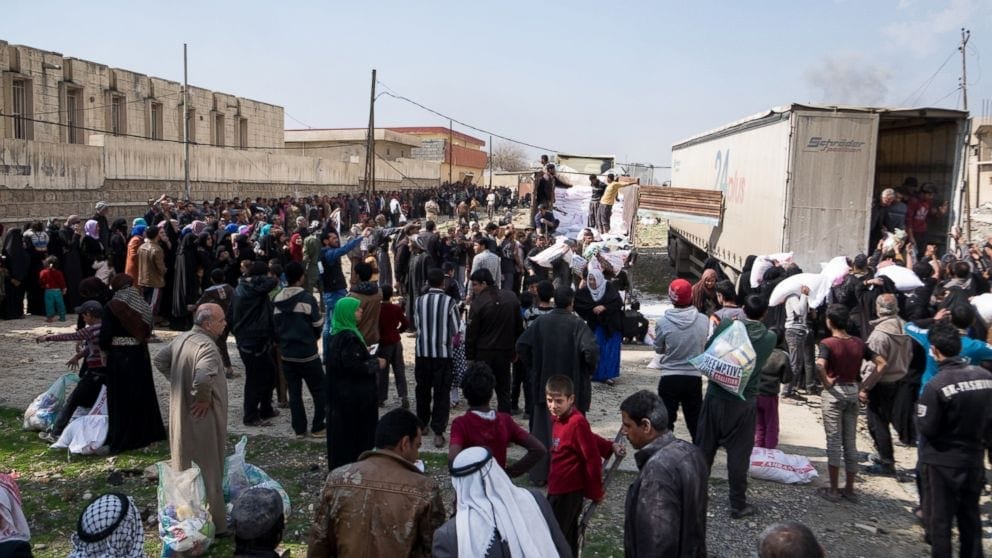 Workers from the Aid Group shared with ABC news correspondents harrowing tales they’ve received first hand from those they serve. One man who can only be identified by his first name, Mohammed, arrived at the distribution area after narrowly escaping death. An ISIS fighter had held him at gunpoint and was just seconds away from ending his life when an airstrike hit and the militant was killed allowing Mohammed to survive and escape. “I swear to God, I saw them with my own eyes executing people,”Mohammad told the members from Preemptive Love Coalition, as recounted to ABC News. “A boy who was trying to come to this side — they sat him down and shot him dead.” 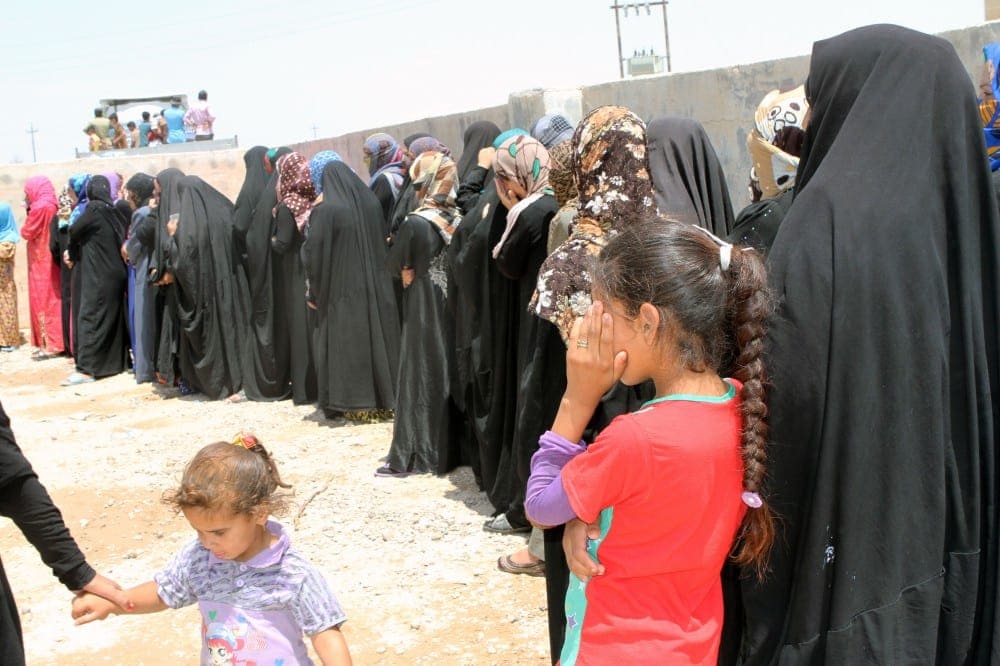 The American Aid organization is stationed near some of the hardest fighting in the area, just streets away from constant sniper fire and missile bombardment. It is one of the first organizations to deliver desperately needed food and provisions to citizens deep in the heart of Mosul.

“There are still tens of thousands of people in the liberated areas and hundreds of thousands of people under ISIS control right now who are still living in their homes, and they are calling for us as the aid community to reach into the conflict so that we can serve them where they are,” Jeremy Courtney, CEO of the Preemptive Love Coalition, told ABC News in a voice recording. Courtney went on to describe the aid distribution as chaotic, a reflection no doubt of the living conditions forced on the innocent Iraqi citizens at this time. Residents of the area cheered when they received the latest delivery of provisions, a much needed and applauded delivery. 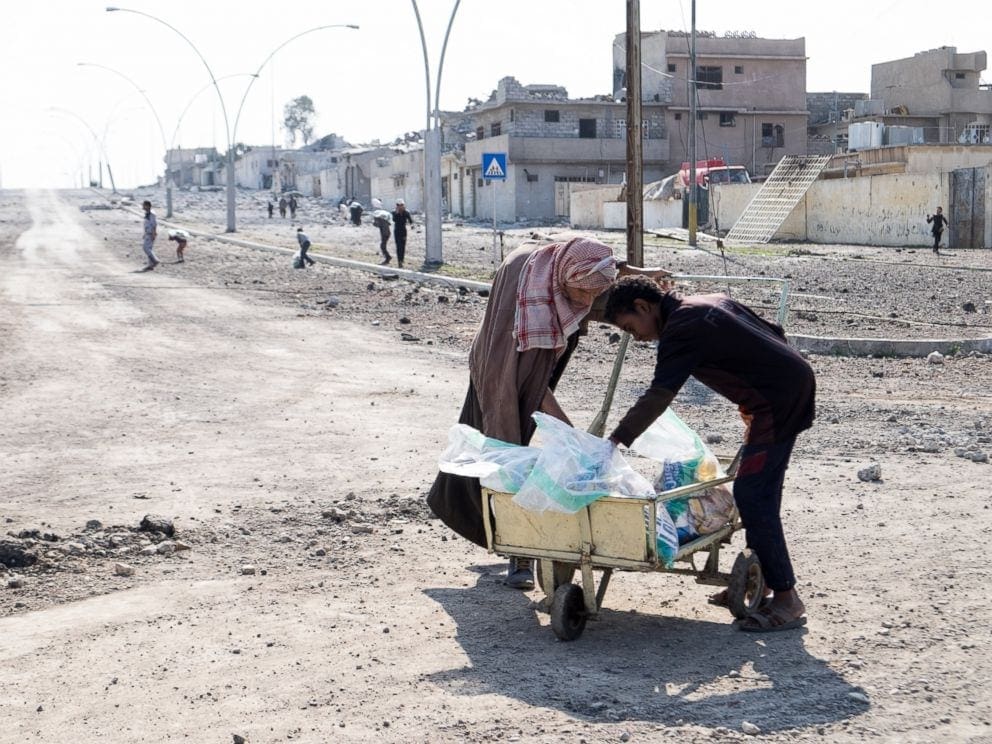