Archeologists have made a discovery of God-like proportions underneath a Turkish lake. It is believed that the huge monument found in Lake Iznik is actually a church that was dedicated to a Christian saint. 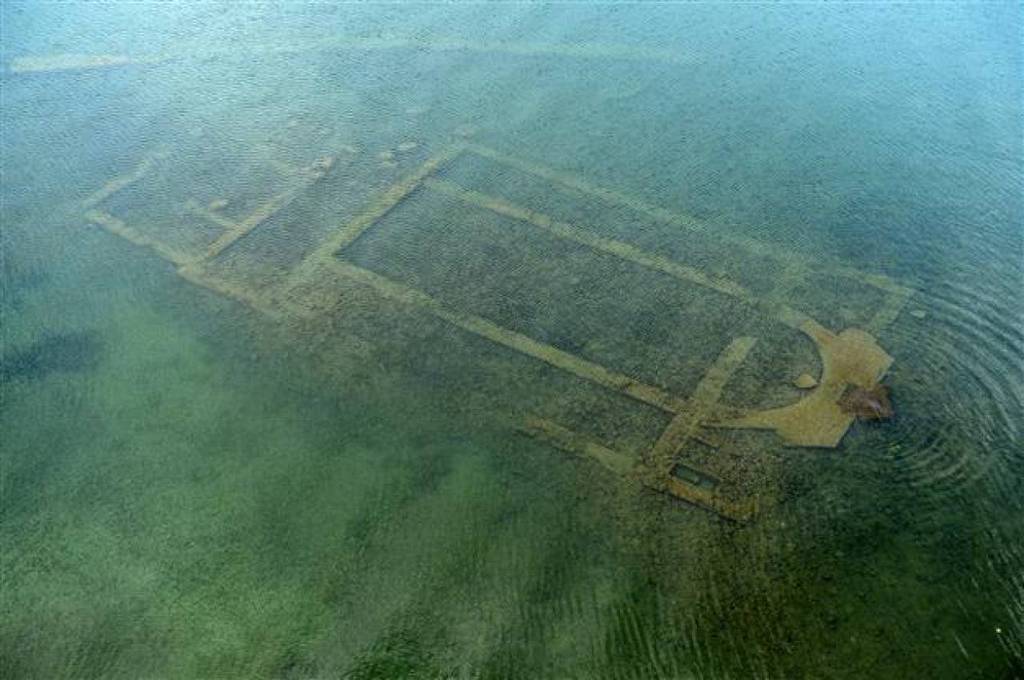 After the government took a number of bird’s eye view photos of the lake, they noticed the incredible structure, which must have been sitting underneath the surface for many years.

Just two hours away from Istanbul, Lake Iznik is officially home to one of the most fascinating discoveries that Turkish archeology has seen in a long time. Now, the government wants to make it an underwater museum.

According to LiveScience, the Turkish government will happily open up the museum within the next year. One profound feature will include a glass room inside the church, allowing tourists to visit and Christians to pray. 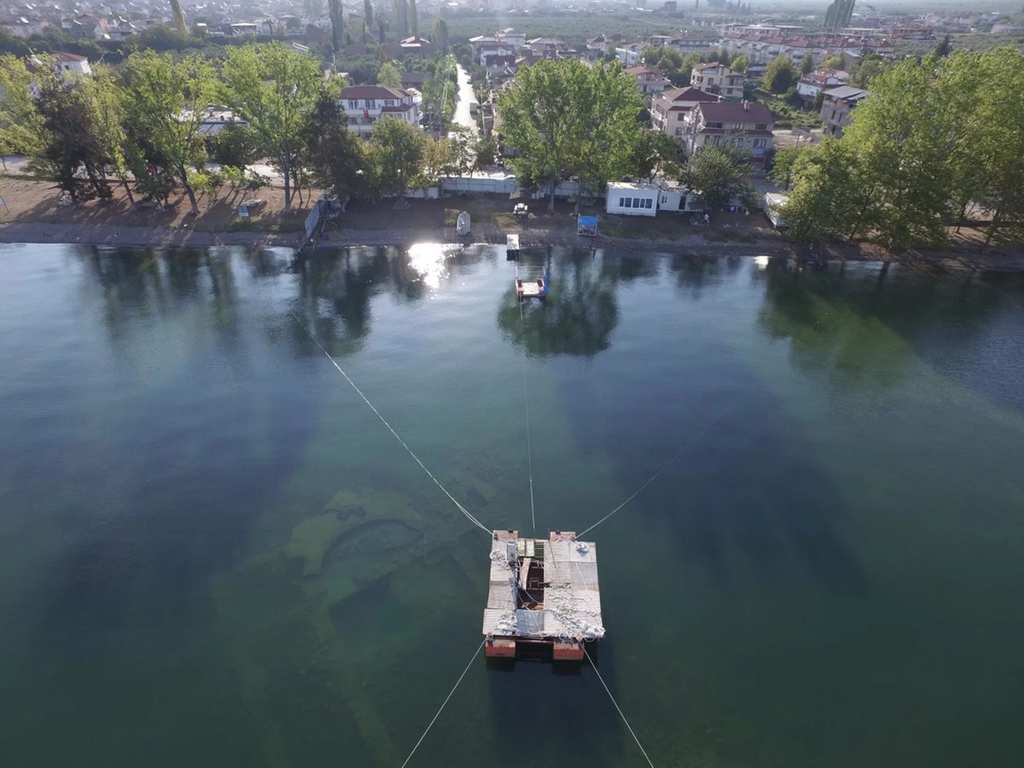 Other features include scuba diving, and a bridge over the lake, giving visitors a stunning view of the church from above. Mustafa Şahin is the Head of Archaeology at Bursa Uludağ University and is being credited as the man responsible for finding the amazing site.

For the good part of a decade, Sahin was working in this part of Turkey and then finally, he noticed the huge structure from the aerial photos he received from the government. Due to an overgrowth of algae, it is usually difficult to see what’s below the surface of Lake Iznik.

According to researchers, the church stood tall about 1,600 years ago before eventually sinking due to an earthquake. It was during this time that Istanbul was known as Constantinople and was one of the major Roman cities. 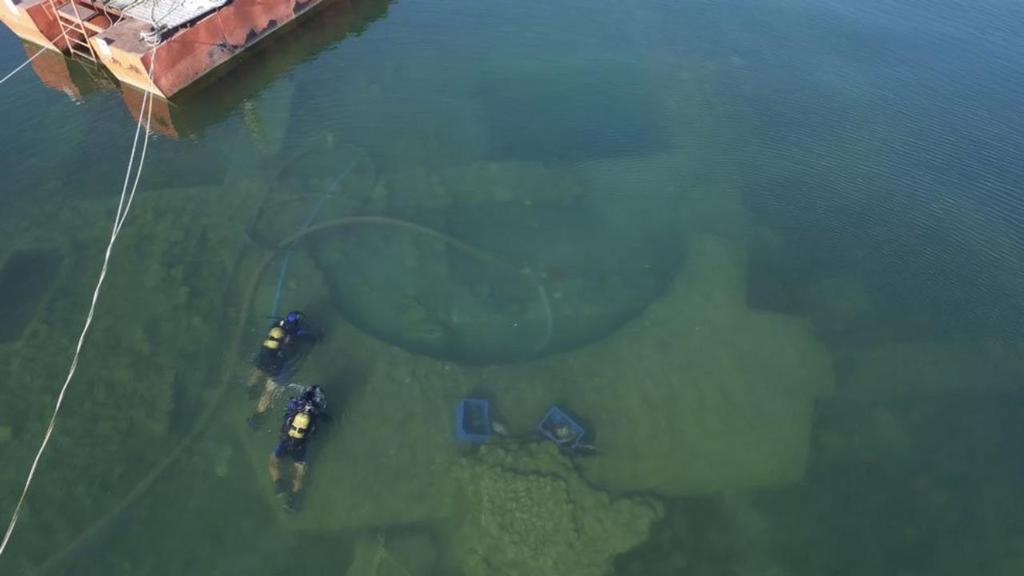 Sahin also believes that the church could actually be the site where the First Council of Nicaea was held. As far as the museum is concerned, Sahin doesn’t believe that tourists will get in the way of the ongoing excavation of the site. “With our excavation methodology, the visitors aren’t a distraction for the work in progress,” he said.

A new project is underway in Mexico City. It's called Via Verde, and it's out to change their city ...