Harper Yeats is only 5 months old but she’s already about to break a world record. She has been traveling with her parents, Cindy Lim and Tristan Yeats, throughout the United States since she was born in June. Although the couple is originally from Australia, they’ve been living in Canada for the past few years. Their hobby of traveling to different regions in America turned into a passion when Harper was born, and eventually, they joined the All 50 States Club.

When Cindy went on maternity leave, she, her husband, and Harper packed their bags and headed towards Maine in search of adventure. Their original plan was to visit a small portion of the states with Harper, but when they discovered the youngest person to visit all 50 states was two-years-old, they were determined to break that world record with the help of their infant daughter.

“Why not go to all 50 states? It was just our plan to do it together and have fun…” Cindy told CBS. The doting parents have been documenting their visits by uploading pictures on Instagram of Harper posing next to state signs and national landmarks. Her heart-melting smile inevitably attracted thousands of followers. 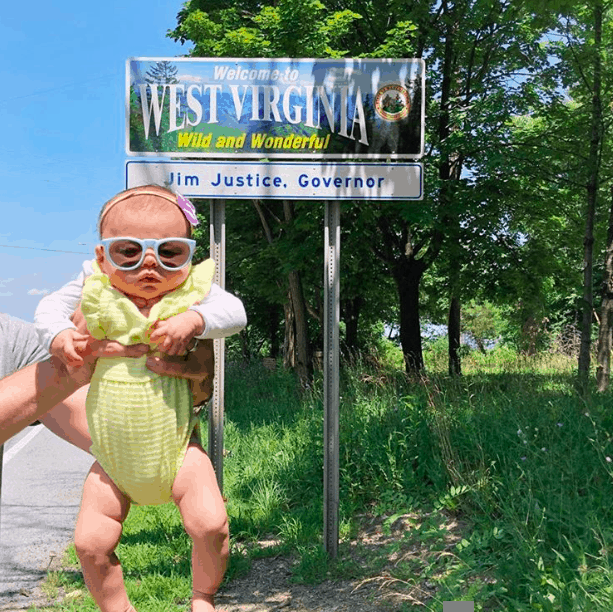 Tristan and Cindy can’t wait to share the photos they take of Harper once she is older, but meanwhile, they have noticed that the experience is positively shaping her personality as she grows, even though she’s only a two-month-old baby. “She wakes up every morning happy and smiling,” Harper’s mother said. “I like to think it’s impacting who she will become.” 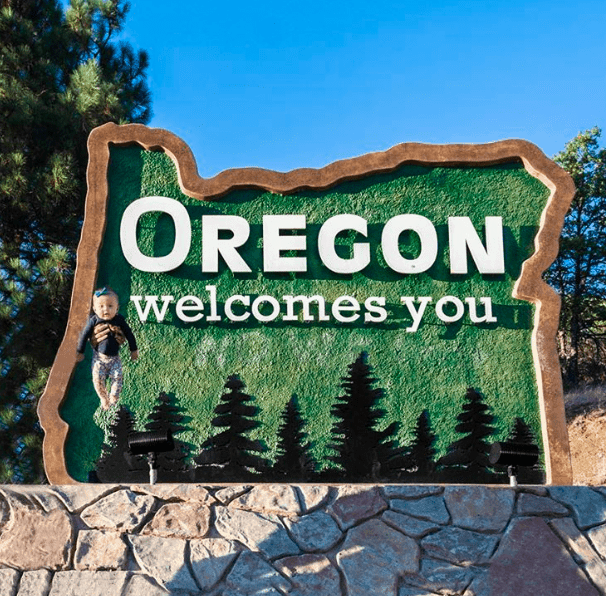 In only a week, the family will arrive in Vermont, which is the very last state on their list before they’ve reached all fifty states. Once they return home, the parents will begin the process of submitting their daughter’s story with its evidence to the Guinness World Records, which will make Harper an official record holder. 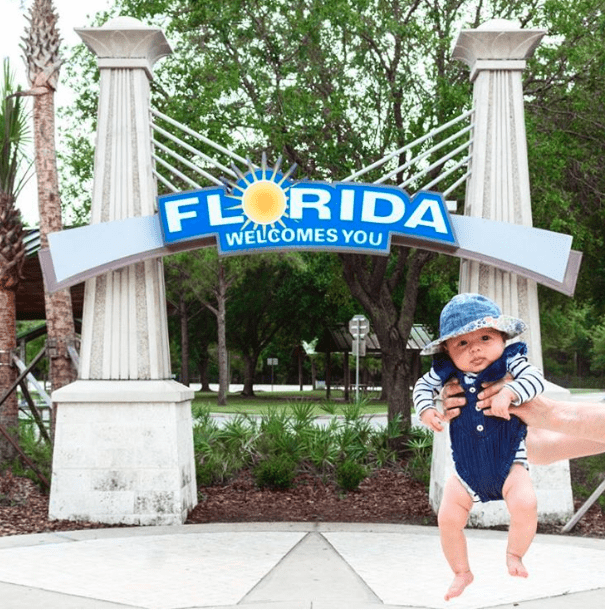 Now that’s what we call a great start to life!

Famous handbag and leatherwork company Coach is in a bid to continue to speed up its growth. As ...

Mike Tyson’s Abandoned Mansion Is Being Converted Into A Church

In 1989, Mike Tyson purchased an Ohio mansion from a sheriff's sale. The property only cost the ...

Student With Autism Gets Diploma And Silent Standing Ovation

Graduating from high school and earning your diploma can be a huge moment for many. So what about ...