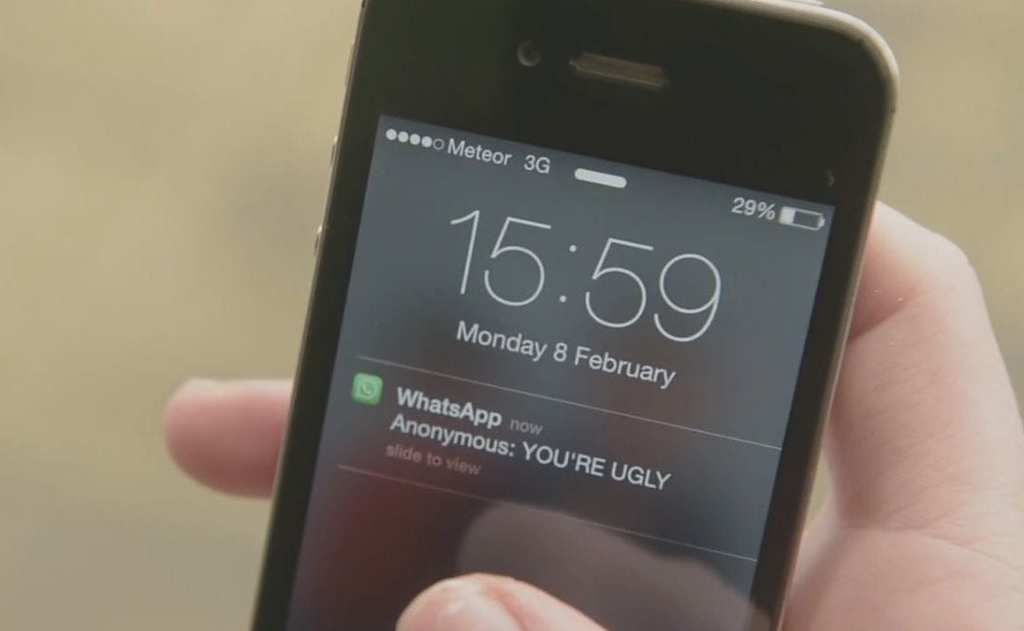 With the advent of the internet and technology, the world has become much smaller. Parents can track where their kids are at all times via apps. Not to mention that nowadays, hearing your child’s voice is as easy as pressing a few buttons. But one thing that parents can’t protect their children from is vicious cyber bullies.

It used to be that schoolyard taunts, at worst, led to some scrapping which was quickly broken up by teachers on the playground. Now, kids have the ability to send terrible messages to each other 24/7, even when they’re physically not in the same classroom.

Although the old saying goes “Sticks and stones may break my bones but words can never hurt me,” words do hurt. In Maryland, five years ago, the state legislature passed a law to protect kids from cyberbullying after a teenager committed suicide due to online abuse. West Virginia is the next state to jump on the bandwagon, passing their own law against the phenomenon.

Delegate Jill Upson of District 65 was the main backer of the new law, called Grace’s Law. It was brought to her attention by the Association of West Virginia Teachers. The premise of the law is that anyone sending sexually harassing, threatening, or abusive messages (whether adult or juvenile) can get taken to court. If found guilty of cyberbullying, they can face up to a $500 fine or a year in county jail. 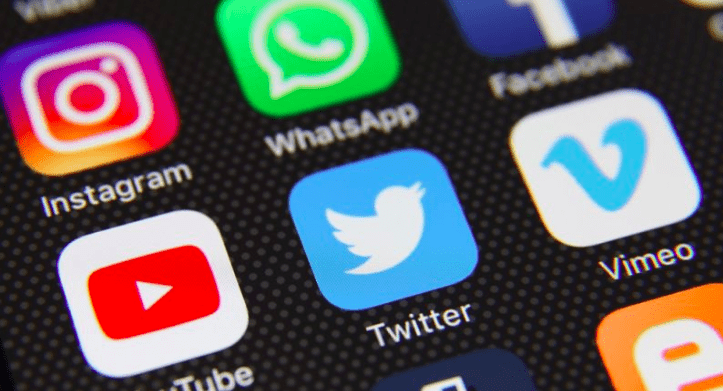 “This bill clarifies that regardless of where the bullying occurs it is still going to be a crime in West Virginia,” said Delegate Upson. “When I first introduced the bill, two years ago, some of the objections that I received ‘Well this is freedom of speech,” she continued. “We live in a society where we protect our kids, and freedom of speech does not entail the abuse and the harassment and the intimidation of our children.”

When a Manhattan fashion expert learned who found her purse on the train platform she lost it on, ...

For adults with Down syndrome, life can be a difficult challenge where it's hard to find people who ...