From his snowy home in Moscow, Edward Snowden is in the limelight again. This time, it isn’t for his attempt to seek asylum in the Russian Federation. Instead, he has decided to call the CIA out on their bluff, after they said that they accidentally deleted a report on Enhanced Interrogation Methods.

The big problem with their error was that it was their only report. In response, Edward Snowden has claimed that the Central Intelligence Agency does not do things by accident, and very rarely makes mistakes. It wouldn’t be surprising if true, as the report that was destroyed is very controversial and could very possibly result in a few indictments if made public. 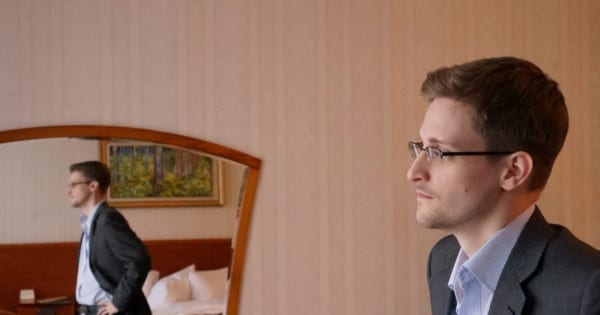 If you want to get a straight answer out of the Central Intelligence Agency, first of all, good luck to you, there is easier things to do in life. Secondly, no serving intelligence officer is dumb enough to let certain things be made public. One of those sensitive topics is that of enhanced interrogation methods. You can label them however you’d like, but it is common knowledge that most of these methods border on torture, and at the very least constitute a severe violation of a prisoner’s rights under the Geneva Conventions.

There were probably a lot of things in that report that were highly incriminating. The job of an intelligence officer involves stealing and fermenting chaos. The people who do this work, tend to be excellent at covering themselves. They have to, as one wrong move can be the difference between life and death. The only problem, in this case, is that they got called out, and they have not been able to effectively respond to those accusations.

Edward Snowden’s accusations are not very helpful to the CIA and it also proves that he can still be problematic for the US intelligence community, even in exile. 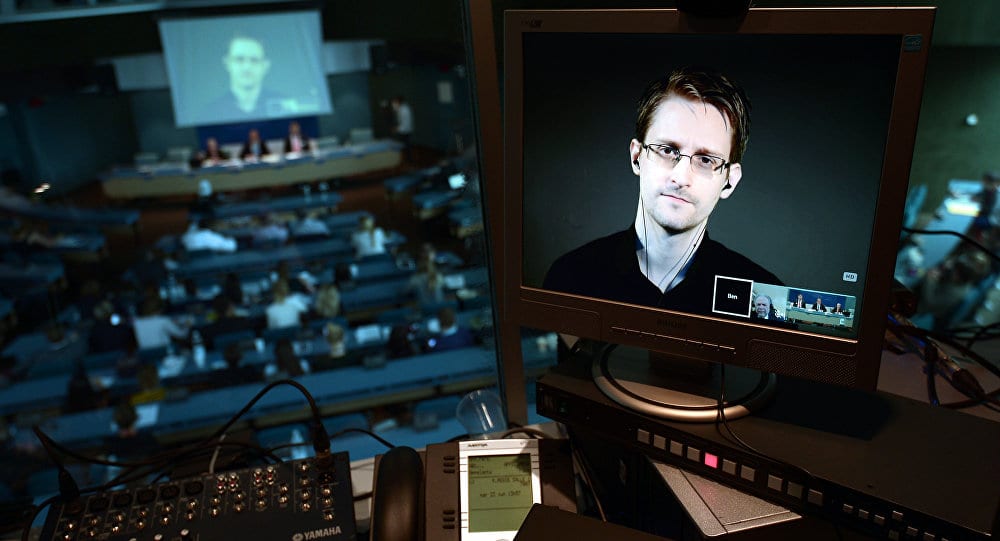