Many adults wish they could go back to childhood days, when life was carefree and less stressful. One man in India did not get to experience growing into adulthood fully, as his body stopped growing when he reached 29 inches at five years old. Ever since then, he has remained the same size throughout his life and has had to navigate through life at the same time. 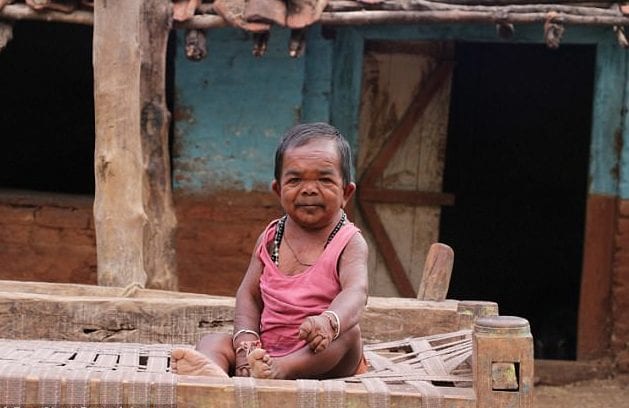 Basori Lal is from the Indian province called Madhya Pradesh, and has become somewhat of a local celebrity due to his abnormally small stature. From behind, he could totally be mistaken for a child. Now 50 years old, Lal shares that his height was not always greeted with such kindness. In fact, while he was growing up, he was quite frequently bullied. He has shared that: “People used to bully me a lot. They used to call me an alien. But that time is gone now. I am the only one who is being loved by the villagers.” 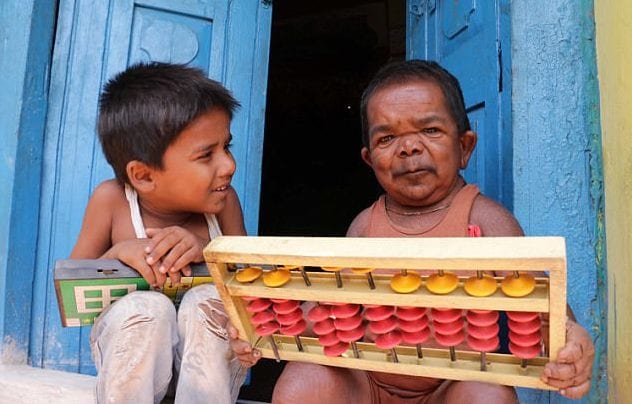 Since he grew up in poverty, there was simply no way for Basori to be taken to a doctor to be examined, so the explanation behind his condition remains a mystery to this day. However, it does not seem like he is too concerned with the diagnosis these days.

He has also shared that now his family is very proud of him. He currently resides with his brother, Gopi, and sister-in-law, Satia. She has said about him: “Basori is a man with positive thinking. He doesn’t have any regret of being short. It doesn’t bother him.” Basori works at a factory alongside his brother and sister-in-law, and he is very content with his life.

Basori remains a positive and happy person despite his stature, and even said that: “I need a glass of whiskey before I go to sleep. That’s my way of celebration.” 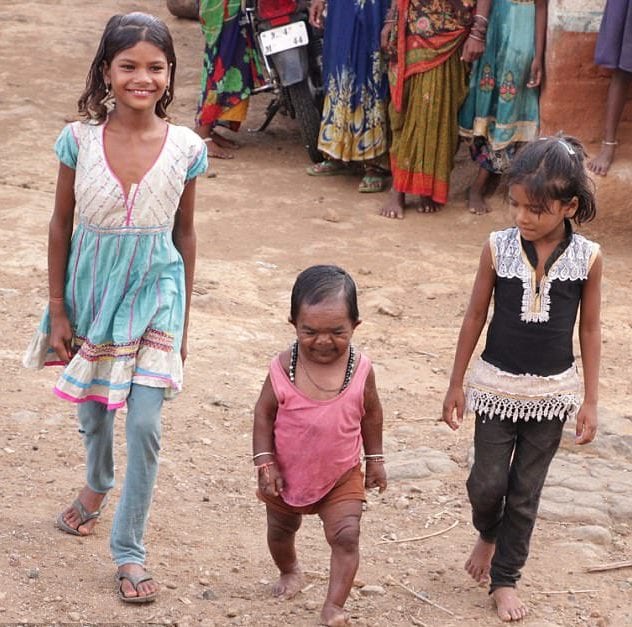