It is most common to have adrenaline based activities on your bucket list, for example skydiving or bungee-jumping, but Frederick Ray Jones of Iowa had something else on his mind. The 46-year-old was arrested for myriad violations in Des Moines after leading state troopers on a chase, all the way down to Des Moines.

Jones was taken into custody and when questioned about his motivation for his actions, enforcement officers received an answer that was one of a kind. He simply stated that it was on his “bucket list.” 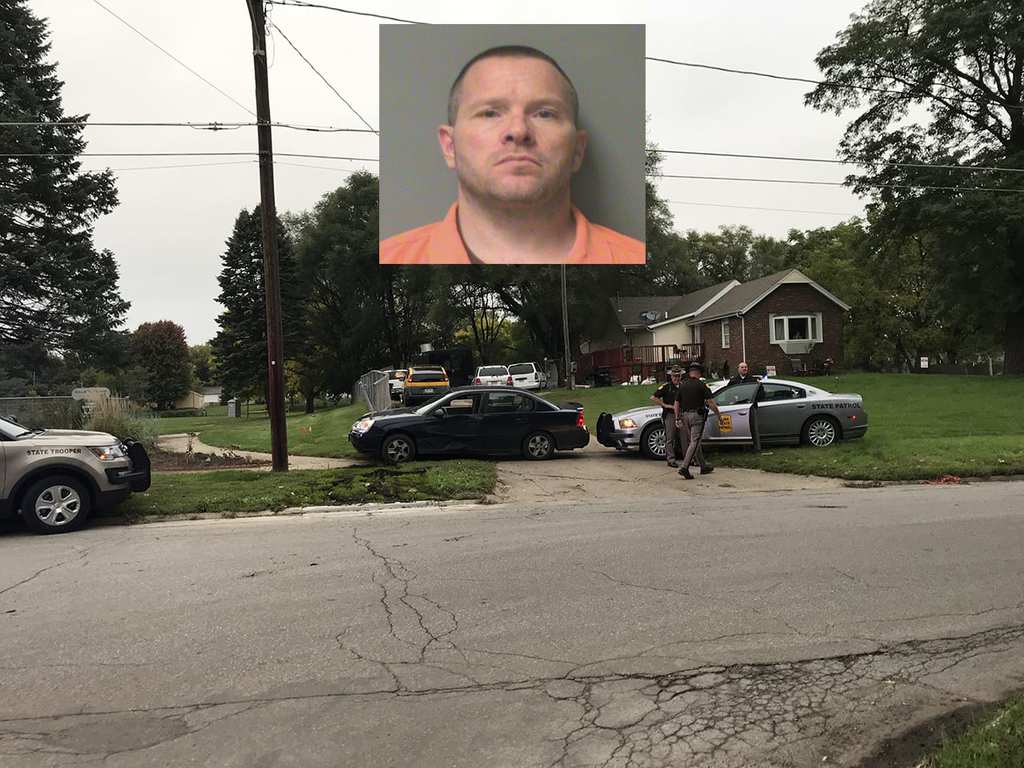 The incident began after Iowa state patrol began pursing Jones as his vehicle’s registration had expired. Jones was traveling down the Interstate 80 and when enforcement went to pull him over, he refused and drove off, leading many other troopers to begin hunting him down. Jones was said to be intoxicated while behind the wheel and the chase lasted around 15 minutes until troopers were forced to make contact. 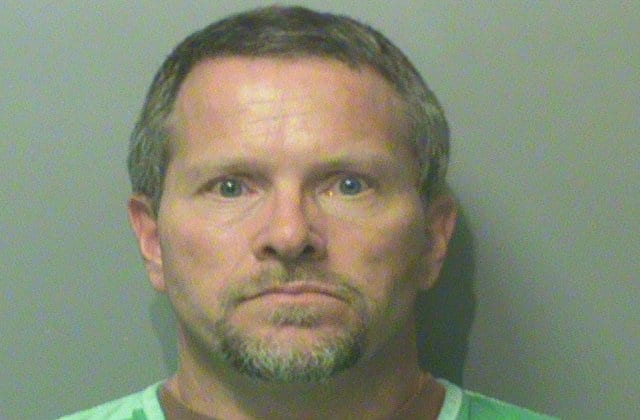 The officers strategically used a PIT maneuver, tapping Jones’ car from the side rear, forcing the driver to swerve and stop close to an elementary school, where thankfully no students were present at the time. When the troopers finally caught Jones, authorities admitted that the vehicle was not his and his driver’s license was also invalid.

Upon being taken into Polk County jail, Jones was then charged with operating a vehicle under the influence, eluding, interference with official acts, operation without registration, unlawful use of license, speeding and a parole violation from a 2016 forgery conviction.

When the officers were informed that it was on Jones’ bucket list to be involved in a car chase with law enforcement, they were completely dumbfounded. Sgt. Scott Bright went on to admit that in his 28 years in a state trooper uniform, he had never come across such an excuse.

At least Jones can tick off one box on his bucket list.

Sandra Bullock was recently seen out and about with her happy family. Bullock and boyfriend, Bryan ...

Starting a new family can be an exciting time for many parents. However, heartwarming photos of two ...