Luxembourg is tackling its biggest problem in the kindest way possible. The European country is well-known for having some of the worst traffic congestion anywhere in the world, thanks to its ridiculously high ratio of vehicles to citizens. 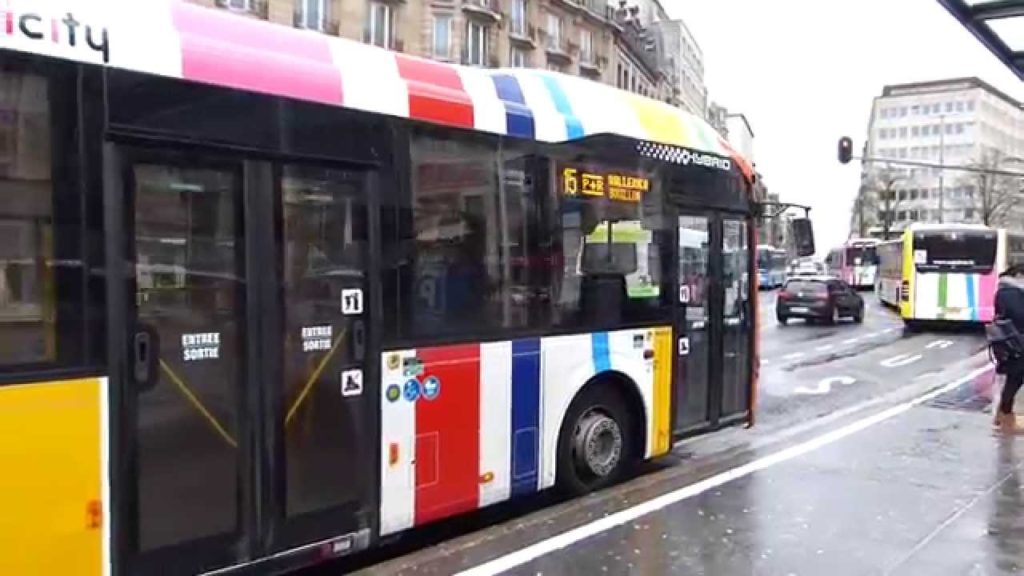 Because of that, the 560,000-resident nation is taking a drastic route to change the problem now that it has twice as many commuters arriving from neighboring France and Belgium than what it had just 20 years ago.

As a result, the country has decided to start offering free public transportation to everyone starting in 2020. It’s a move that Prime Minister Xavier Bettel hopes will not only relieve some of the traffic congestion that has plagued drivers in Luxembourg for years, but also reduce some of the carbon emissions that come from all of the vehicles on the road, reducing greenhouse gases and helping the environment. 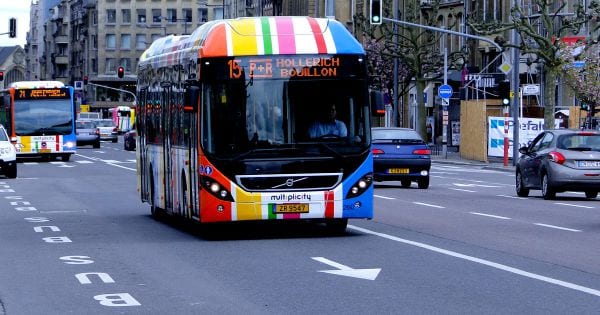 Many people aren’t aware of this, but trams, buses, and trains in Luxembourg have already been offering free public transportation to certain segments of the population. Senior citizens have been able to ride for free for some time now, as have children and students, which makes it easier for people without much money to get around as they need to for school, work, or shopping.

With this bold new move and expansion of the free transit program to all, however, it’s clear that Prime Minister Xavier Bettel, who was just elected for his second term, is taking the complaints of commuters, citizens, and environmental groups extremely seriously. 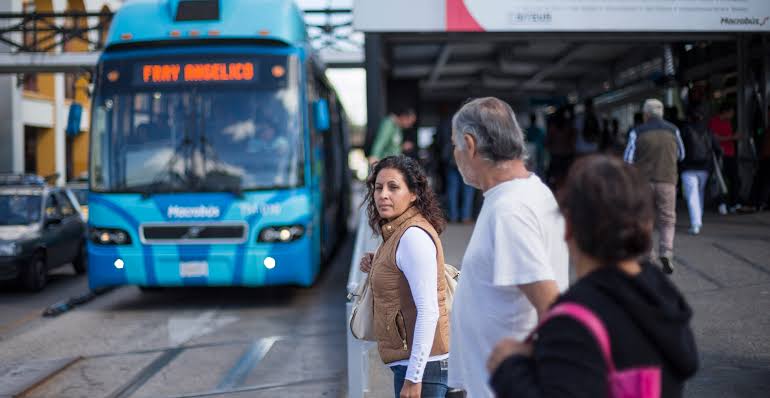 If it were just Luxembourg residents on the roads, it may be different. However, the job market is robust enough in the nation that it attracts some 180,000 commuters from France, Belgium, and elsewhere in search of high paying work. Soon, they’ll be able to use public transportation to make their lives a bit easier.

Ever the heroine on and off the screen, Emma Watson has taken a uniquely serious approach to her ...