A Mayan site that has been referred to as a megalopolis has been found buried beneath a jungle in Guatemala. The images suggest that tens of thousands of pyramids and palaces were built on this very site. It is a major step in the exploration of this ancient civilization. 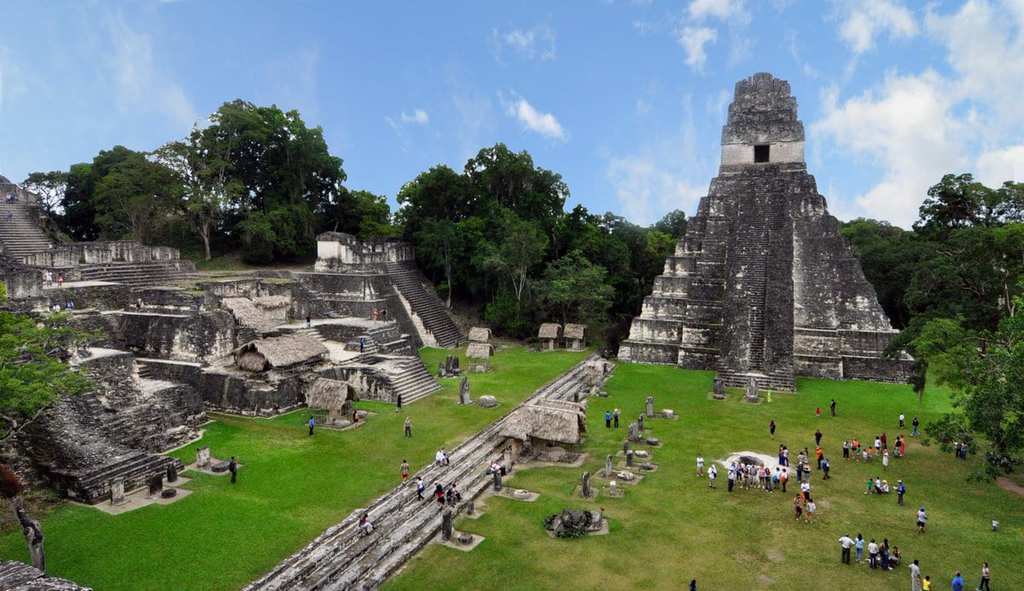 With the power of laser technology, a team was able to dig deep into northern Peten, an area that is not too far from other Mayan locations such as Tikal. The team realized that the area was much more intricate than previously anticipated.

It also implies that the Central American civilization, which existed over 1,500 years ago, was actually more advanced than other cultures found in Ancient China and Greece. Estimations show that potentially 15 million people lived there.

Another fascinating detail is the many walls and fortresses, implying that war was common during the era. “I think this is one of the greatest advances in over 150 years of Maya archaeology,” Brown University’s Professor of Archaeology and Anthropology, Stephen Houston said. 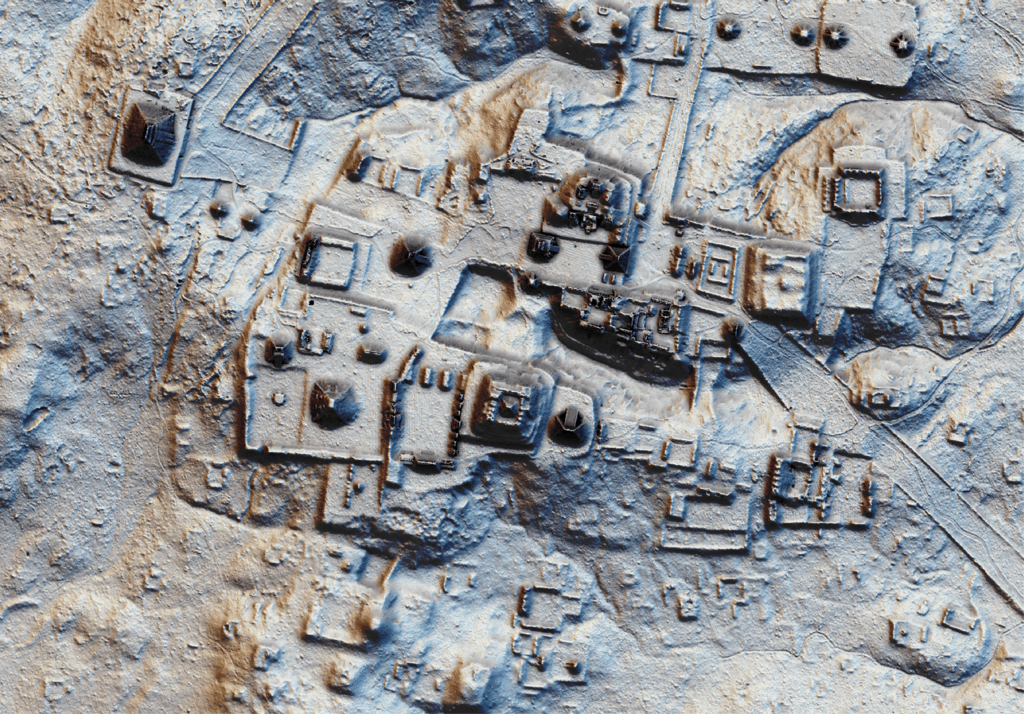 “I know it sounds hyperbolic but when I saw the [Lidar] imagery, it did bring tears to my eyes.” Lidar is a technology that basically detects light to create 3D maps of the original surfaces.

As a result, the team was able to produce what they believe were original Mayan cities that, over time, were buried by natural causes. Nowadays, jungles are what can be seen instead of the original structures.

Over 810 square miles of the Peten jungle, which is located on the border of Mexico and Belize, was explored by the team. In the last two years alone, over 60,000 structures have been discovered.

In 1,000 B.C., the first Mayan cities were created, and the civilization came to an end around 900 A.D. The main countries that were the original settings for the Mayan people were southern Mexico, Guatemala, El Salvador, Honduras, and Belize.

Teen Saves Little Boy’s Life At A Drive Thru

It's not every day people are faced with having to make the quick decision that could help save ...

The Incredible Transformation Three Women Made To Their Lives

Maintaining health and fitness can be a challenge for even the best of us, but for many, it's ...