Taking a cue from Israel, TSA has decided to implement short pre-flight interviews of passengers flying to the United States from select countries. Thus far, only AirFrance and Lufthansa have confirmed that they will be adopting the new security measures for select flights, but other airlines are expected to make similar announcements shortly.

Airlines haven’t yet adopted a uniform measure, with some saying interviews will be completed, and others saying the screening will take place at the departure gate. 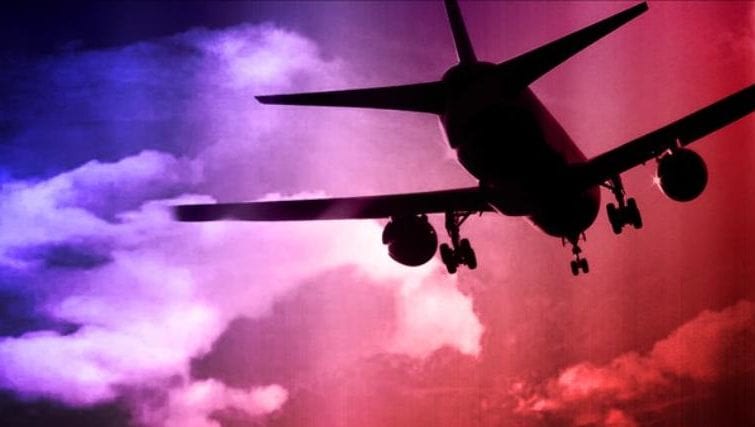 The new security measures are part of an initiative to “raise the global baseline of aviation security” that was announced by the Homeland Security Secretary at the time, John Kelly. Though the initiative did not mandate any specific measures, they did ask airlines to submit their plans for increased security that fit within the TSA’s new guidelines.

Many opted for the pre-flight interviews, though others have designed their own measures to meet the requirements. These new regulations would affect 280 airports from at least 105 different countries. 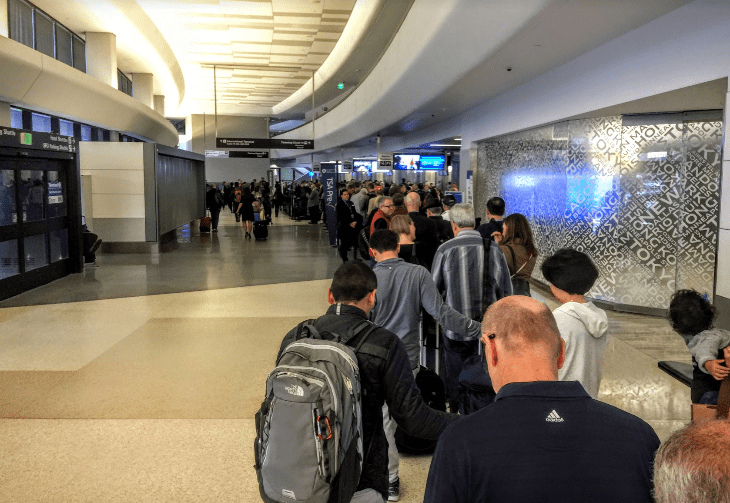 The Department of Homeland Security announced the initiative amidst a continuation of new threats to aviation security, as they try to stay on top of ever developing technological threats. Kelly’s statement from a press conference in June said, “We cannot play international whack-a-mole with each new threat.

Instead, we must put in place new measures across the board to keep the traveling public safe and make it harder for terrorists to succeed.” 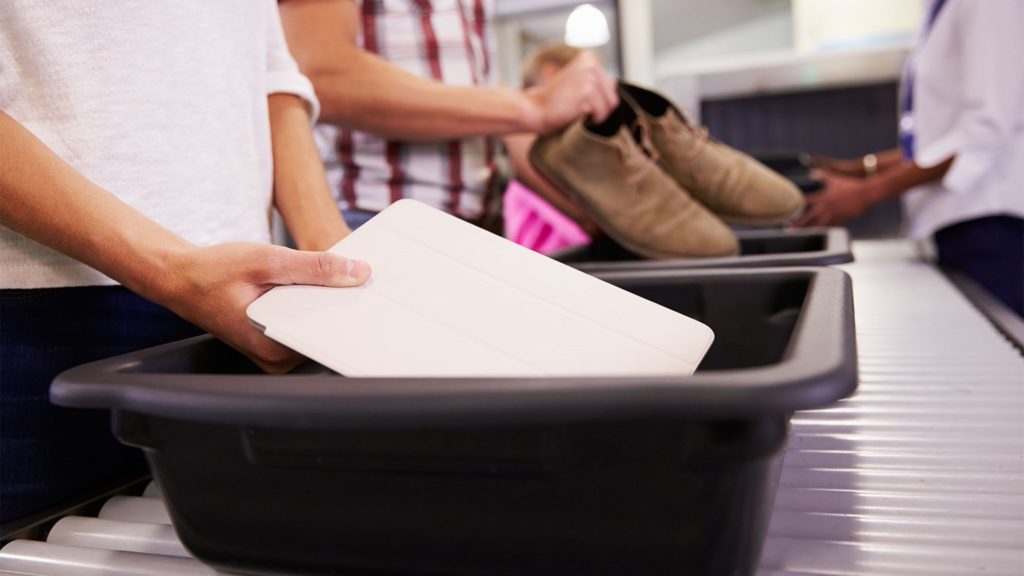 “Security adjustments rooted in legitimate concerns are a fact of life for travelers,” U.S. Travel Association Executive Vice President Jonathan Grella said in a recent statement. He added that any changes in security measures need to be “clearly communicated,” “continually reassessed” and “tailored to specific vulnerabilities.”

He continued, “Legitimate business and leisure travelers are as welcome as ever in the United States,” he said.

Aaron Rodgers, the quarterback for the Green Bay Packers, made a large donation of $1 million to ...

Some of us are born to be different. Others? They make friends that many could never imagine all ...

Zack "Cowboy" Kokenzie is the heroic Chick-Fil-A employee who rescued a child at the Chick-fil-A's ...