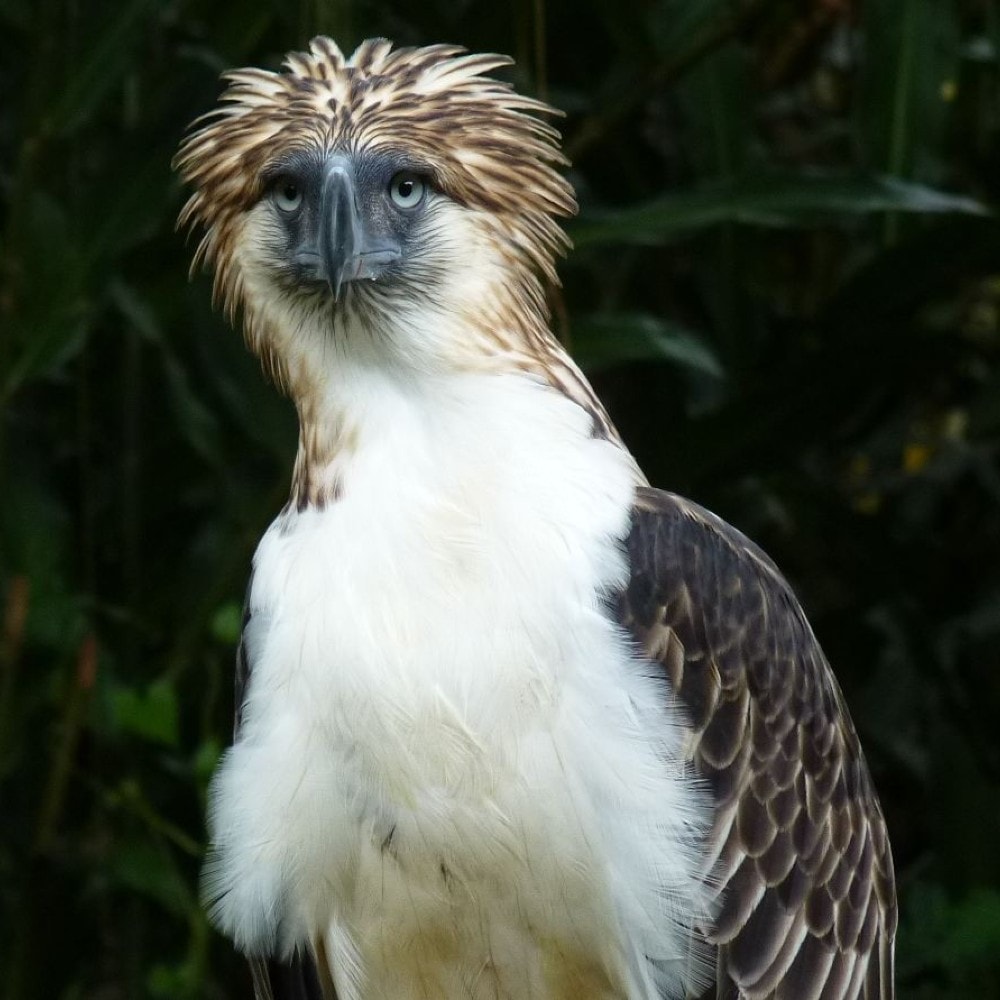 The Philippines has witnessed a unique effort toward the protection of birdlife led by a teenaged boy from an island village. The childish curiosity of a 10-year-old boy had ignited the passion for protecting birds and gradually engulfed an entire village in bird-loving and bird-protecting activities over the last six years. 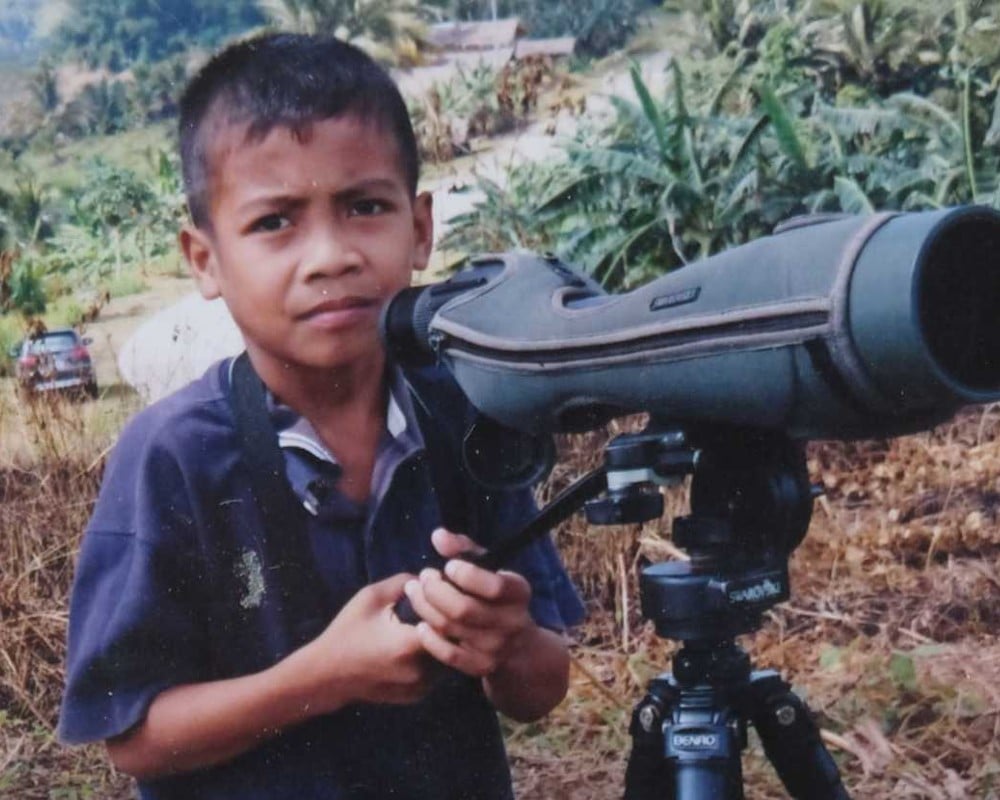 Almost half a decade ago, Joriden Ligoyligoy, living in the village of Rio del Pilar in the southern Philippines, one day noticed a group of strangers watching something in the sky from the top of a nearby hill. Driven by curiosity, he climbed the hill to meet with those birdwatchers, who let him peek through their binoculars. To his great delight, the boy was surprised by seeing the close-up of an unknown bird. Then he was told by the birdwatchers that, the bird was a migratory raptor, a type of hunting bird mainly coming from Taiwan and China. Since that day, Ligoyligoy, who used to hunt birds with a slingshot for sport or food, had become an avid bird-lover and bird-watching enthusiast.

Making of the Raptor Boy

Instead of helping his family in mundane chores like other boys of his age, Ligoyligoy started to spend time volunteering as a watcher in the annual raptor monitoring alongside the officials from the Sarangani provincial government and the members of the Raptorwatch Network Philippines. He has now become the local poster boy of raptor watching earning him the nickname ‘The Raptor Boy of Sarangani’. Now in the ninth grade, 15-year-old Ligoyligoy can identify the migratory raptors easily, which are locally known as ‘Langgam’. 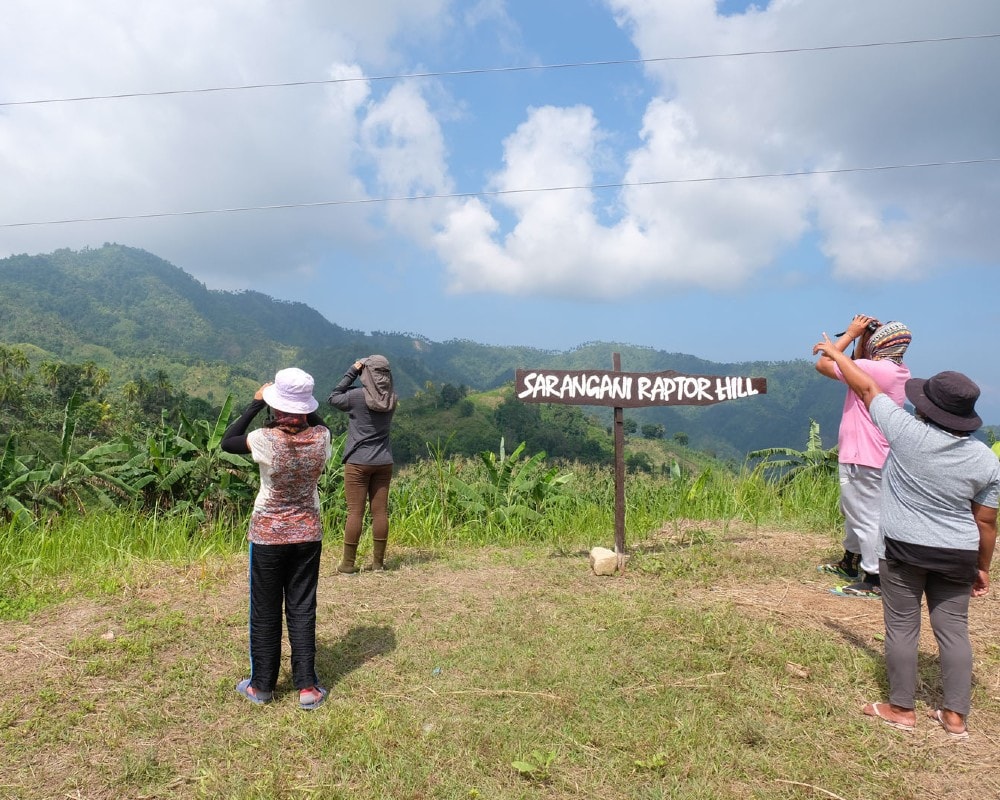 The Sarangani Raptor Hill at the Rio del Pilar village is a pit stop for this particular migratory bird while passing through the southern Philippines. These endangered endemic Philippine eagles are one of the world’s largest raptors. These birds of prey are very helpful in eradicating pests like destructive rats and insects in the farms. Nowadays, Ligoyligoy appeals to his fellow youths from his neighborhood to stop hunting birds for any cause. He also rallies the local community to refrain from cutting trees in the surrounding hill area, to protect the migration route and roosting sites of the raptors passing through his village.

Sometimes the smallest act of kindness can have the greatest payoff. Robert Navarro had no ...