As the First family prepares to leave their home of the last eight years, President Obama reflects on his time in the White House. This week, President Obama sat down with George Stephanopoulos in an exclusive interview with ABC News. He opened up about his family’s time in the White House. When the Obama’s first moved into the White House, they were worried that their daughters would “develop an attitude.” Fortunately, their worries did not play out. In the interview, Obama shared, “All I can say is they have turned out to be terrific young women.”

He went on to describe how Sasha and Malia “are sweet, kind, funny, smart, respectful people, and they treat everybody with respect.” He said, “You know, we feel pretty good when … they go to other folks’ houses and when the parents say, ‘Oh, you know, Malia, she’s just so sweet,’ or ‘Sasha helped to pick up the dishes. What is it that you’re doing?'”. 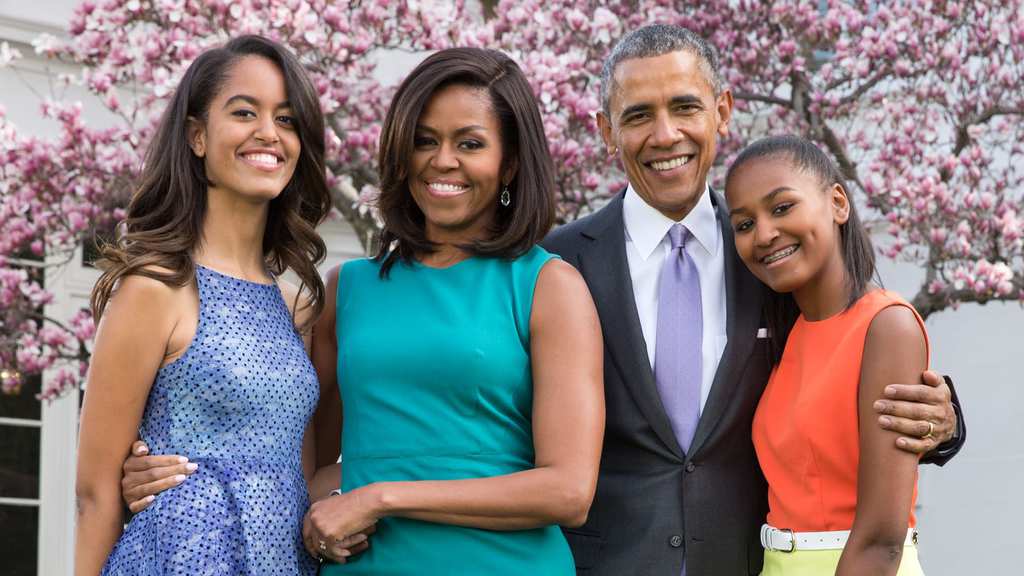 The Obama girls were only 10 and 7-years-old when they first moved into the White House. They grew up in a unique environment under the protective watch of Secret Service. 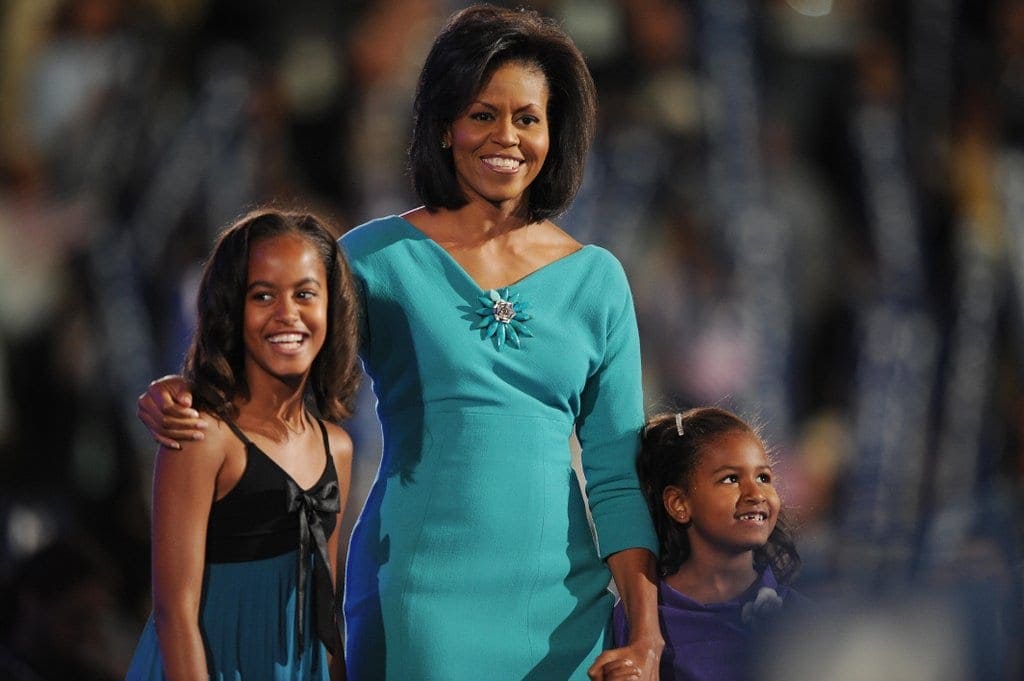 They are now 18 and 15-year-old. Obama reflected how his daughters “complained about Secret Service as they became teenagers, but as you might imagine, if you’re a teenager having a couple of people with microphones and guns always following you around, that could grate on them. But they’ve handled it with grace, and I give Michelle most of the credit for how well they’ve done.”

Obama expressed how Sasha and Malia made the White House feel like home. He described,”When you open a door and they’re in their pajamas and they’re, you know, wrestling with you and asking you, you know, to read to them and stuff, you know it starts feeling like home pretty quick,” he said, adding, “It feels even more like home now because you have all these memories that were formed watching your kids grow up.” 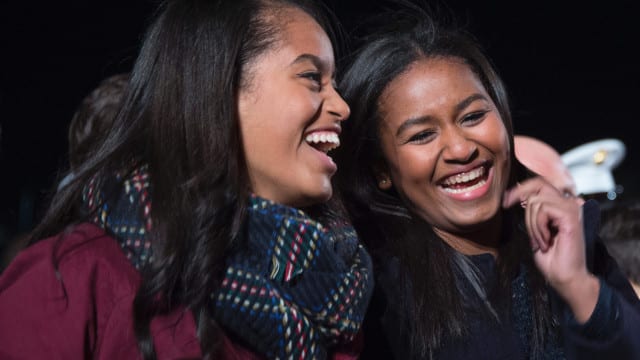 President Obama enjoyed working so close to home and getting to see his family frequently. He said, “It’s one of the biggest benefits of being president that you really don’t think about until you get here. I have never had to travel more than 30 seconds from home to office. It’s because of that that I’ve been able to maintain, you know, really a family life that has nurtured and sustained me during this time.”

Are you tired of the modern city? Do they seem antiquated? If so, Saudi Arabia is in the process of ...