Are you tired of the modern city? Do they seem antiquated? If so, Saudi Arabia is in the process of building a city for you. 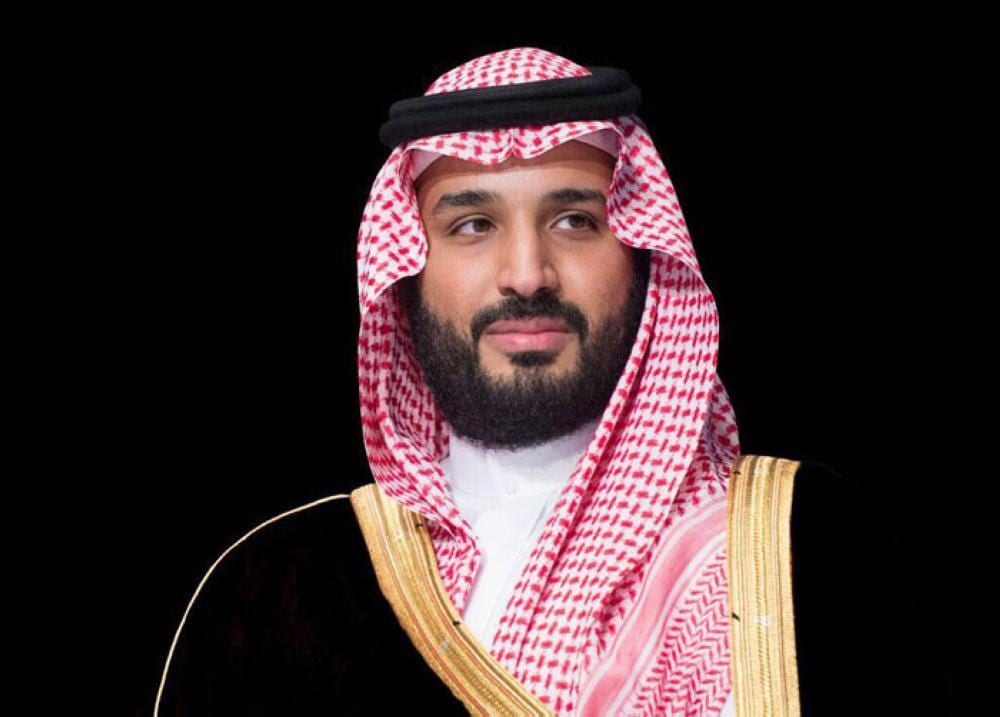 NEOM is part of a greater vision by the prince towards social and economic changes. In a promotional video, the idea for NEOM appears to counter the conservative image of Saudi Arabia. In the video, women are seen exercising in sports bras and working with male colleagues.

The city will begin construction in the northwestern region of Saudia Arabia. At 26,500 square kilometers, it will also spread into territories within Jordan and Egypt. NEOM will be 33 times larger than New York City and more than double the size of Sydney.

NEOM will reportedly be the world’s first completely independent economic zone. It will operate with its own taxes, laws, and regulations.  The megacity will be financed by the Saudi government as well as many private investors. NEOM will run entirely on wind and solar energy and will focus on a handful of industries: food, entertainment, biotech, advanced manufacturing, energy, and water. 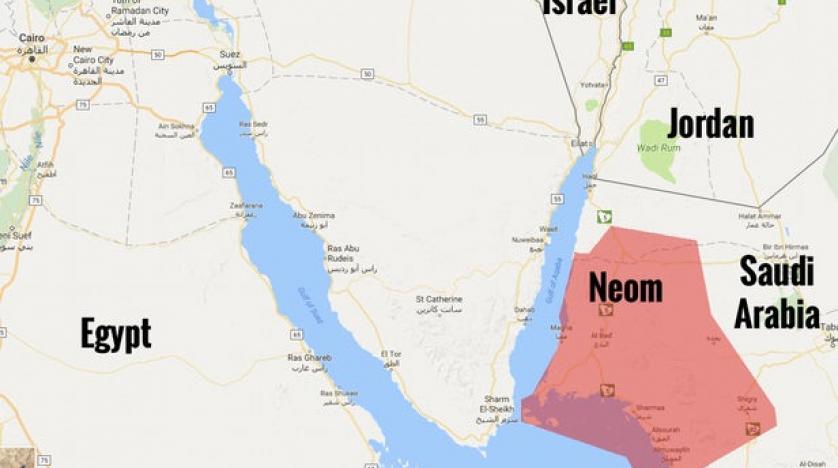 Reuters reported that the prince put on quite a show to announce the megacity. At one point, he held up two cellphones to show the difference between the modern city and NEOM. One was a standard smartphone, and the other was a decade-old brick phone.

He said, “This project is not a place for any conventional investor. This is a place for dreamers who want to do something in the world. The strong political will and the desire of a nation. All the success factors are there to create something big in Saudi Arabia.”

Russia’s Recent Statements Regarding Weaponry Are Not Entirely Accurate

President Vladimir Putin has been pulling the reigns in Russia since he took office in 2000. As the ...

Clear The Shelters Helped Over 100,000 Dogs Get Adopted In One Month

Almost everyone has suffered in 2020, and we’re not just talking about humans. The worldwide crisis ...