The world has experienced one of the biggest pandemics, and it’s still ongoing. The 14-day isolation restrictions have left many people unable to provide for themselves, with the elderly being hit the hardest by this new reality. Nonetheless, there are good people out there doing their best to help. The Sikh community, also known as the “Turbans of Australia,” spent over $4,000 Australian dollars on a food donation program to help. 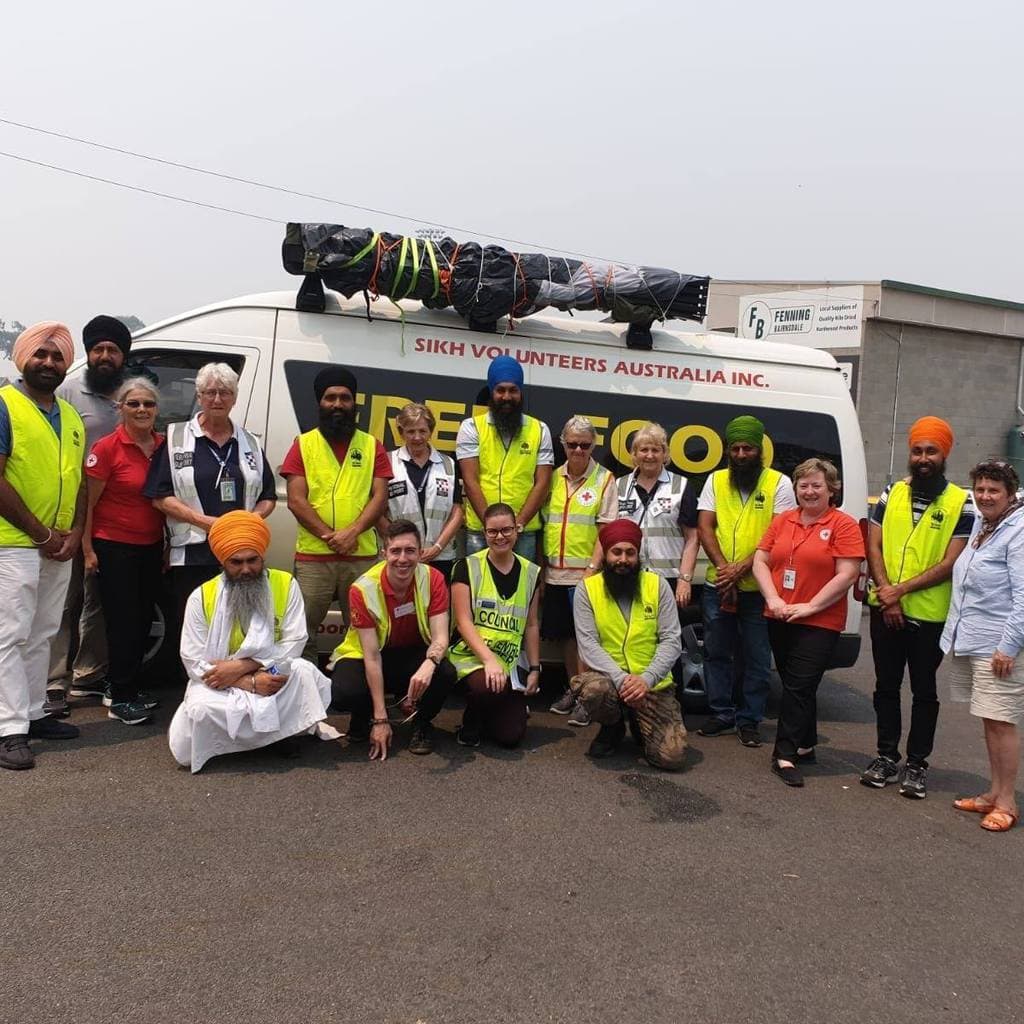 People first in priority are the elderly, disabled and people who are at greater risk of serious complications from the virus. However, the Sikhs decided they would help anyone who calls for help. So far, 1.5 tons of food was donated to the Sydney residents who are unable to shop for basic necessities.

Another Sikh organization stepped in and delivered over 1,000 home-cooked meals for those in need, predominantly in the city’s southeastern neighborhoods. All the volunteers from both programs worked tirelessly for hours to provide enough food for anyone who called in. 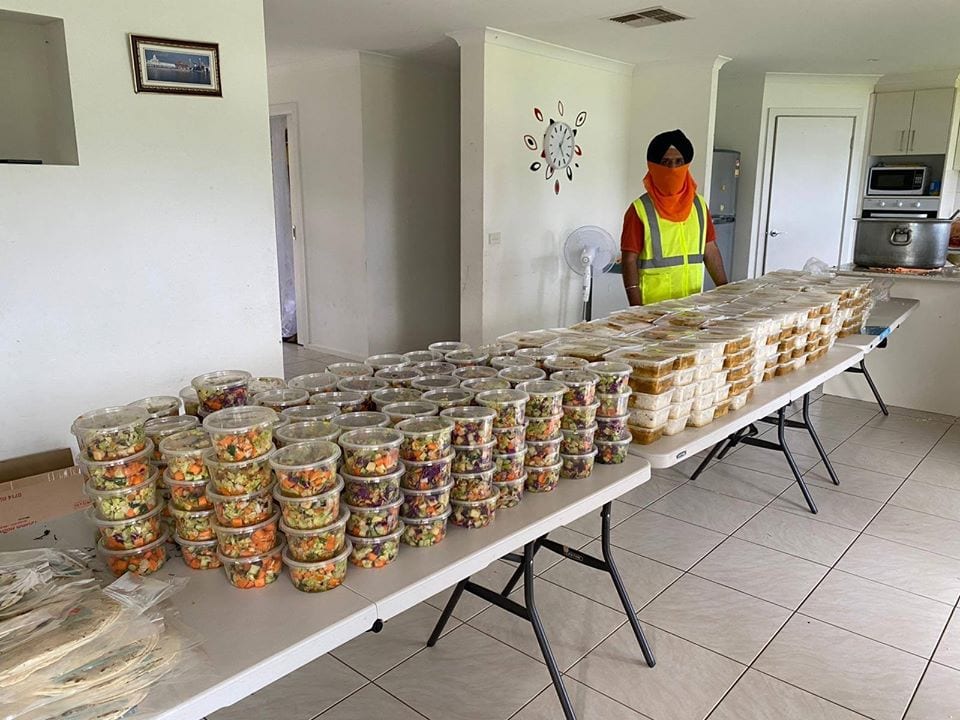 The organization is also active in New York City. There are strict hygiene procedures for those handling the food. Everyone has to wear gloves and masks, keep a distance from each other, and sterilize the equipment and the surfaces. Similar to Australia, the packages are being delivered to people who are especially vulnerable to the virus. The volunteers are examined by physicians to ensure they are virus-free before heading out.

Working With The Government

Sikhism is a sector of faith that believes in a plant-based diet, therefore the meals consist of dried fruit, rice, and lentils.

In addition to the amazing work they’ve been doing, several Sikh organizations around the east and west coast are willing to work with government agencies to help distribute food and medicine to communities in need. 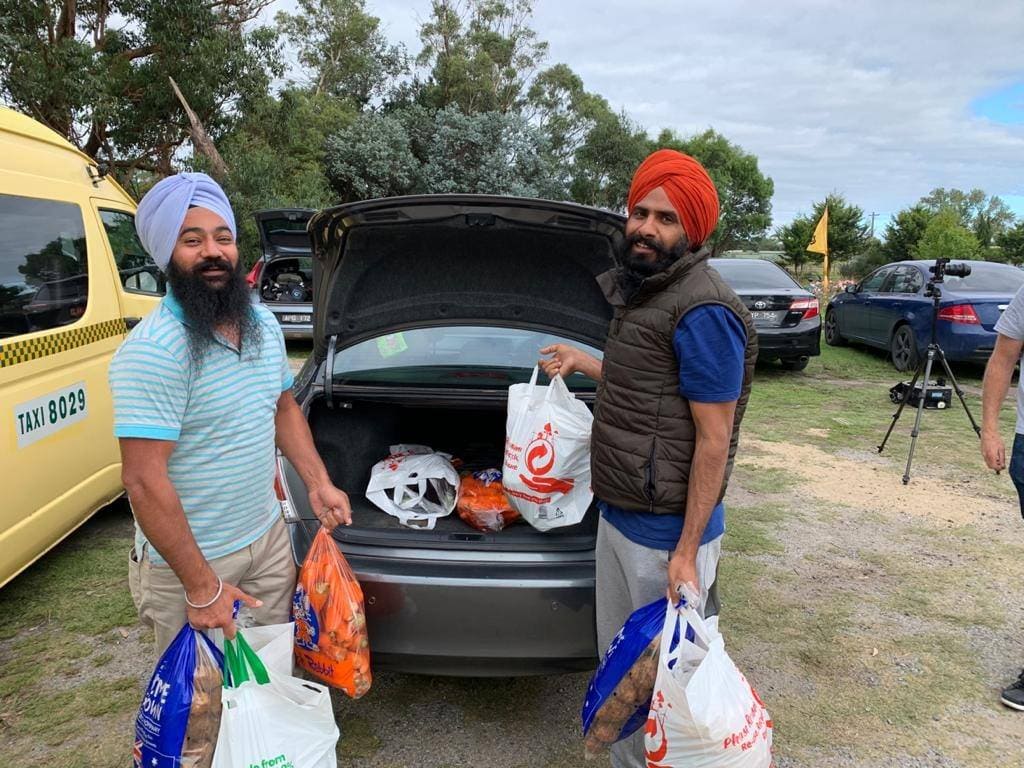 This is one of so many positive stories surfacing during this trying time, which goes to show that solidarity exists amid tough times.

Recently, a veterinarian performed the first hood graft surgery on a big cat to save the eye of a ...

Heroes nowadays wear face masks rather than capes, and a luxury hotel chain in Mexico has honored ...