A man who was once a slave in South Sudan fled to the U.S. before competing in the Olympics on two separate occasions. In what was already an extraordinary life, the Olympian has now joined the US Air Force. 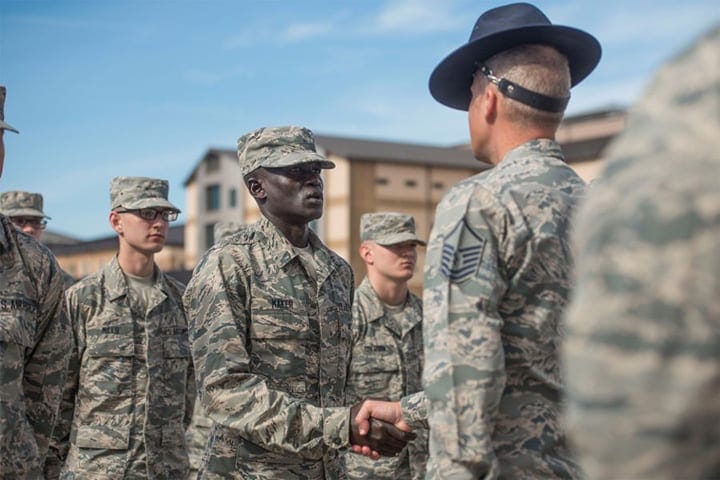 “I would wash dishes or do anything else needed to get by. I slept in a small cell and rarely got to eat…but not always.” Eventually, Maker was able to escape his terrible conditions and seek refuge in the United States. “I was very excited to come to the U.S.,” he said.

“Looking back at everything my family and I endured, it is a miracle that we made it out of there.” Maker was determined to give his future family a better life than he started off with. He knew that he was only able to achieve that by getting an education and persevering through the toughest ordeals. 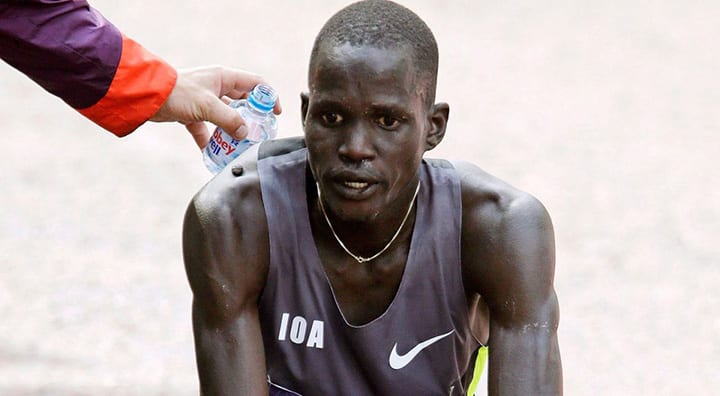 It was when Maker’s teacher introduced him to running that he truly came into his own. After training for a few years, Maker eventually reached a level where he was good enough to compete in not one, but two Olympic games.

His first Olympic outing was in the men’s marathon at the 2012 Olympics in London. That time, he was unaffiliated with any country. Then, once South Sudan had gained independence, he represented the country at the Olympics four years later in Rio.

“All of the things I’ve accomplished have derived from the opportunities the U.S. has [given] me,” he said. “When I first came to America, I didn’t have hardly anything, but with the support and opportunity this country has given me, I’ve been able to completely change my life.” 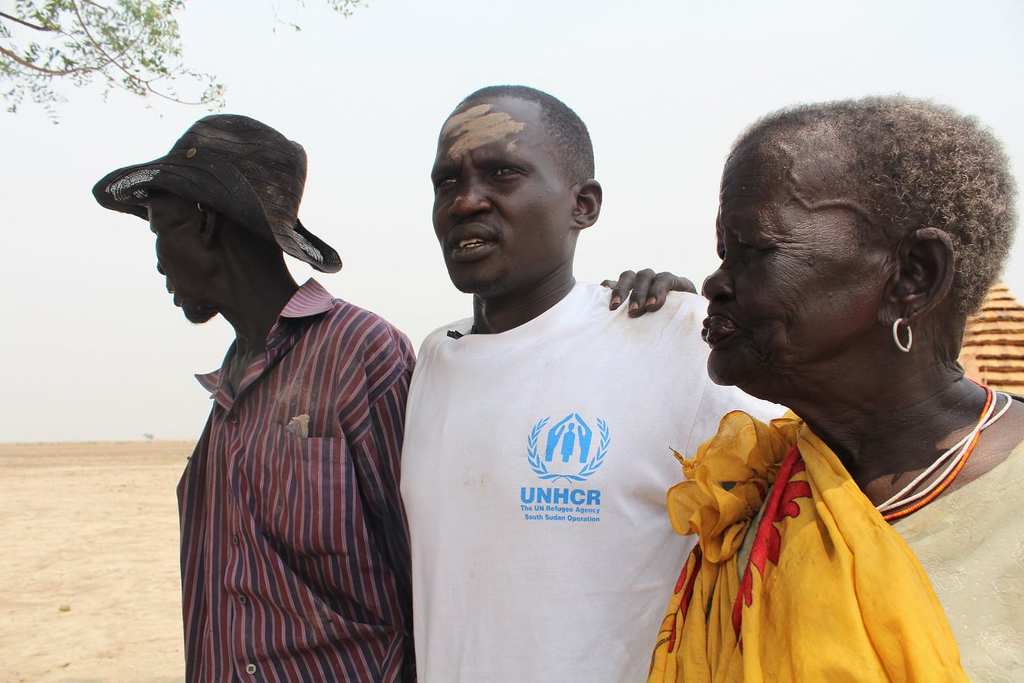 Maker’s next goal is to be in the US Air Force. From here, he aims to represent his country of refuge, the U.S. – which has given him so many new opportunities. “Joining the greatest Air Force in the world has been an absolute miracle,” he said. “I can’t wait to see what this next chapter holds for me.”

This Cop Surprised Kid With New Toys After His Got Stolen

Losing your things can be tough. How about when someone steals them? One kid thought that his ...