Former US Special Forces soldier-turned aid worker, David Eubank, may have retired from the US Army, but in no way does that mean he is done fighting for the cause he dedicated his entire life to. 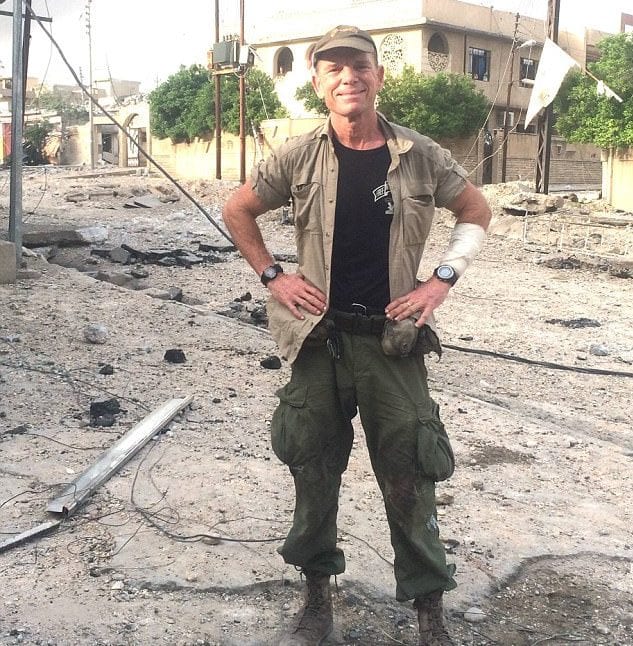 After founding the Free Burma Rangers humanitarian group, David led his entire family, consisting of his wife Karen and their three children, into Mosul, Iraq after hearing horror stories of ISIS’s treatment of civilians. 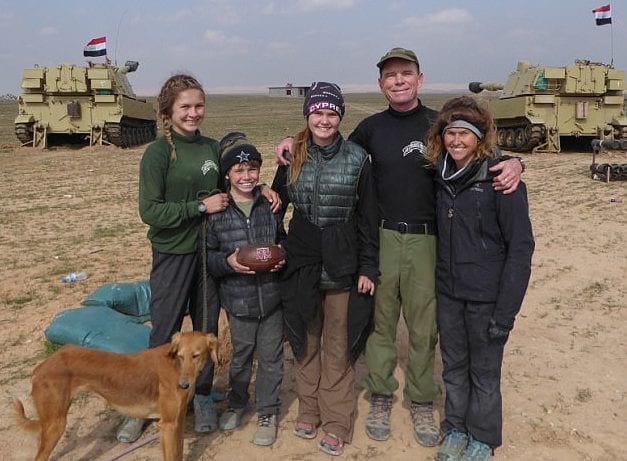 Perhaps that is why David didn’t think twice as he sprinted into an open fire zone the second he noticed a group of civilians who had been gunned down by an ISIS sniper, and saw a little girl moving among the bodies. Luckily, David was successful in rescuing the girl and remaining unharmed, mostly thanks to his helmet and ballistic vest.

“I thought, ‘If I die doing this, my wife and kids would understand’,” Eubank told the Los Angeles Times. 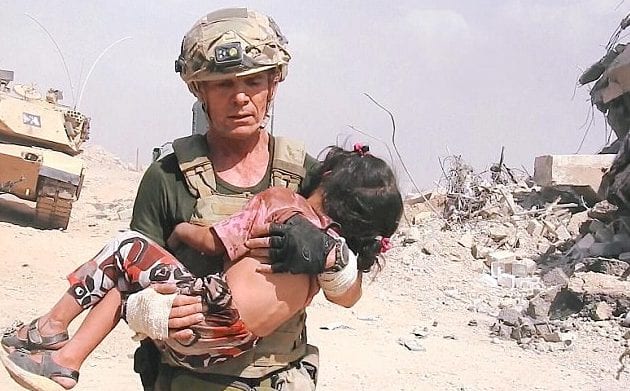 At the very same time of the rescue, David’s wife was not too far from her husband, homeschooling their 3 children in a room above the Iraqi 9th Division’s medical clinic. Their children Sahale, 16, Suuzane, 14, and Peter, 11, do not have what one would refer to as a “normal upbringing”, considering they live just a mile from the front line of one of the most merciless terror organizations known to man kind. Still, David refuses to stand by knowing such monstrosities are occurring in the world on a daily basis. 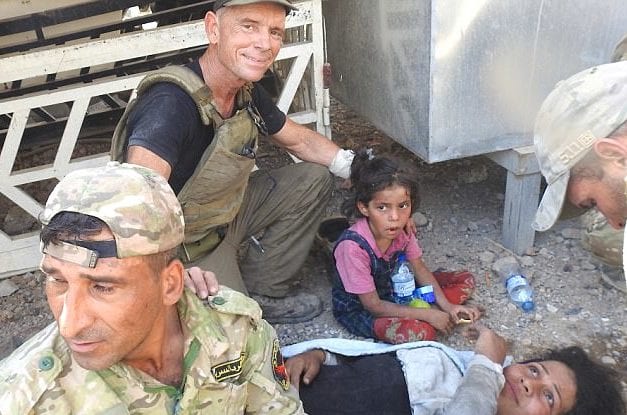 Perhaps that is why not long after the rescue, David, who grew up in Texas, and his family returned to the US – but he has said he is already thinking of another mission to Iraq. 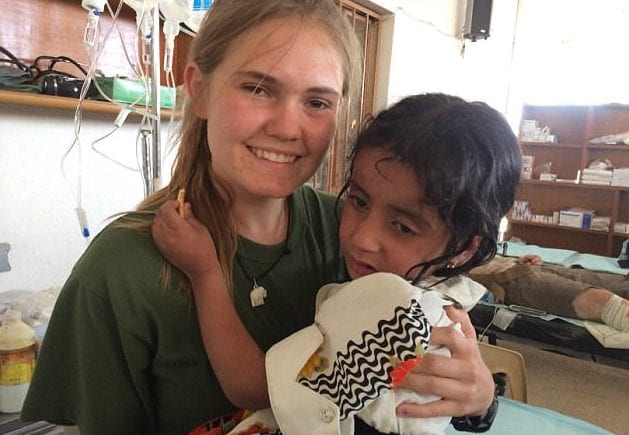 “I believe God sent me here, and I don’t think about security… but I always ask myself if I’m doing it out of pride,” he told the Times.

There are new developments since a man on the run stole an arsenal of weapons and threatened the ...