Jason Bloomberg, a celebrated contributor to Forbes Magazine, wrote an article titled Seven Lies Bitcoin Fans Tell Themselves (And Anyone Else Who Will Listen), which struck a nerve among many people and carried a great impact amongst the just shy of half a million people who read it.

Bloomberg stood his ground in asserting the deception of what aficionados call altcoins, and released a sequel article to explain why those who were quick to judge his notion should take a long, hard look in the mirror. 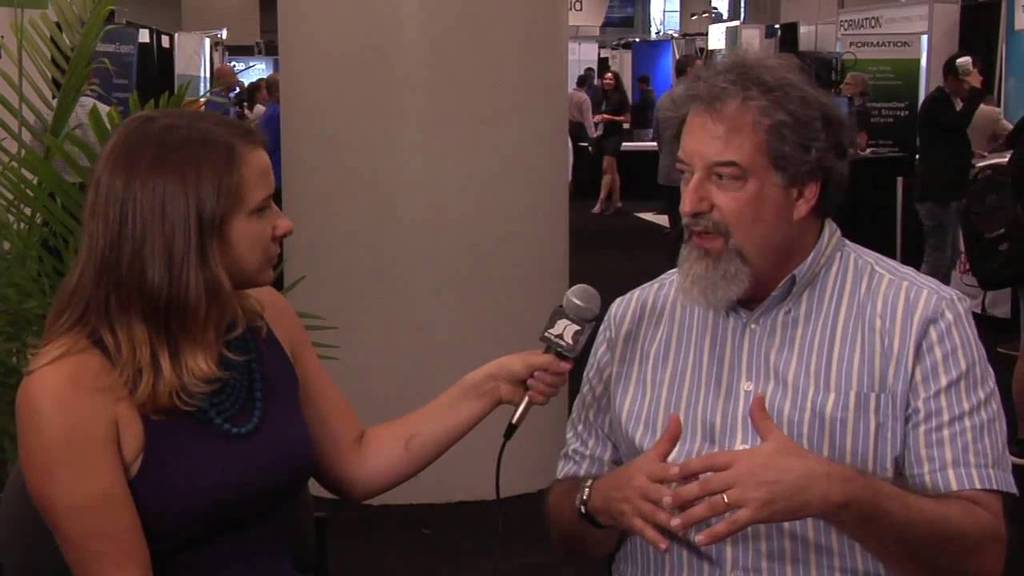 His first notion was that the cyber currency is not like anything else, by which he meant that although there are several similarities between Bitcoin and the US Dollar, the differences outweigh the similarities by far, and the false comparison between the dissimilar things is, by essence, a false analogy.

Readers asserted that “Such responses are examples of the black and white fallacy: assuming that for a given argument, only the two most extreme positions are under consideration. Such extremist thinking pervades the cryptocurrency world.” 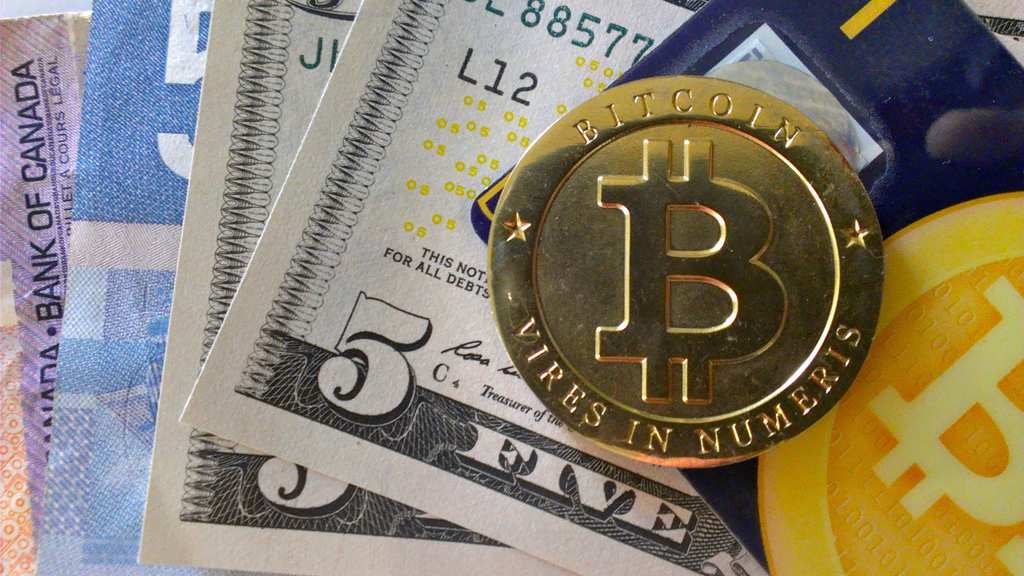 The second “lie” noted was the fact that Bitcoin is a cryptocurrency, but the ‘crypto’ (meaning ‘secure’) was far from true, as the online currency proved to be “appallingly easy to steal, and even easier to lose.”

His sequel article did not reference a counter argument provided by his readers since he either did not see fit to do so or did not receive a claim that proven powerful enough to contradict. 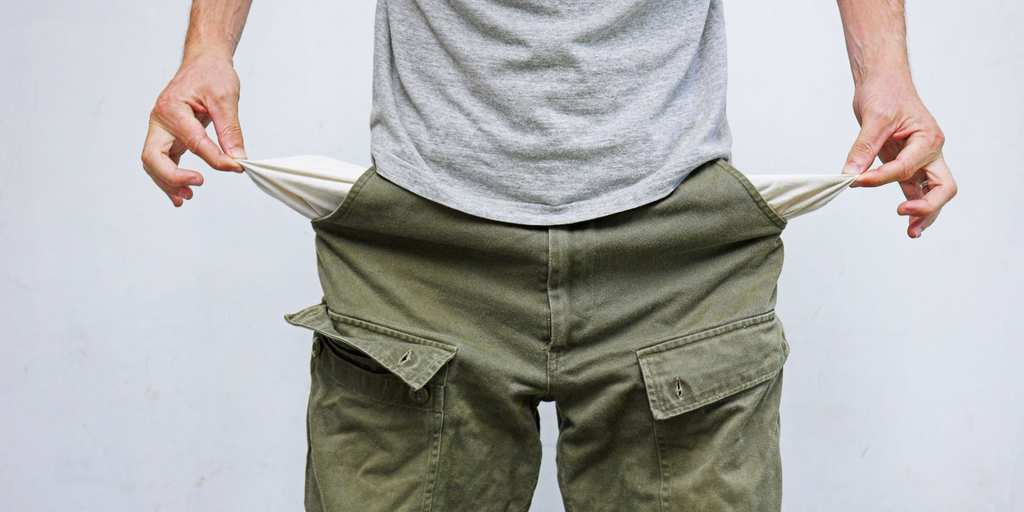 “Never lose sight of the difference between ‘paper profits’ and real profits,” wrote Bloomberg, and quickly explained that in order to make “real” money and generate an actual profit, one would need to sell their Bitcoin.

If, in fact, Bitcoin was true to life, useable money and a valid currency, it would not have been the case. The truth is, as Bloomberg explains that the more people decided it is time to sell and take their cut of the purchased cyber currency, the lower the price will drop. 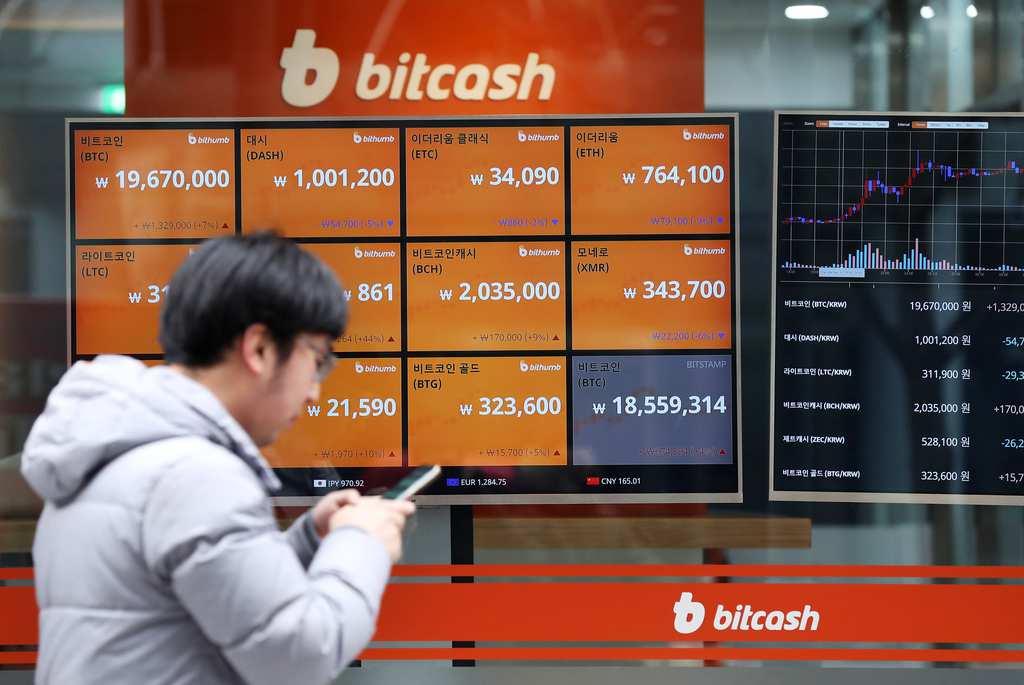 To finish off his many other arguments, Bloomberg closes off with the following controversial statement: “At least you can play Monopoly with real Monopoly money.”

If You Want To Win Someone Over, A Study Shows You Should Use the Three Rs

The world is changing and apparently so is the idea of what makes someone attractive. Research has ...

Henry Glogau, the finalist in the 2021 Lexus Design Award, has created a device that solves two ...