When Mexican fast food chain Chipotle, reported a loss of $5 billion in value in just five days, they launched an investigation to find the reason why. CEO Steve Ells then released a statement which suggested that an outbreak of the norovirus had been found in people eating their food, identifying one employee as the culprit.

He said “We believe someone was working while sick” however, health officials admitted that the cause of the outbreak had not be confirmed. 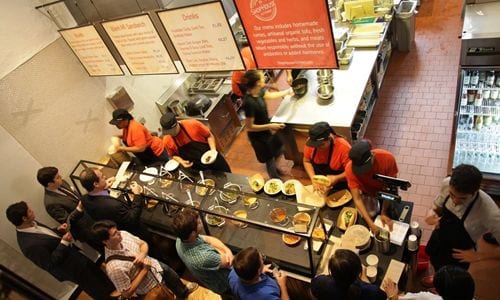 Nevertheless, the alleged sick employee came into work at a Virginia location, and what followed was a number of customers coming forward and speaking about their illness after eating at that particular chain. A Chipotle representative has stated that it always maintains the highest standard of hygiene and employees are not supposed to work when they are ill, the company even offers sick pay for employees to discourage such contamination.

Although they asserted the company policies, Ells said that the investigation confirmed that the leadership at the Virginia restaurant did not adhere to the specific protocols. Ells continued, adding that the food chain has included “excellent” new protocols in preventing another outbreak of the virus. 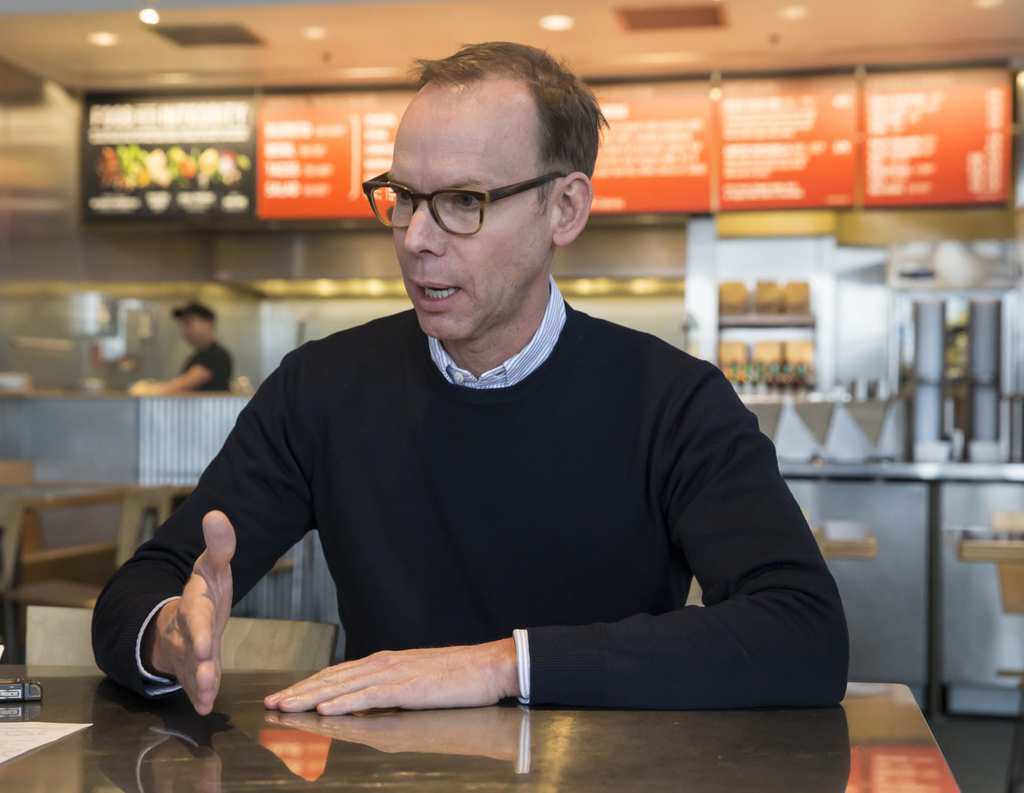 However, this is not the first instance where Chipotle has had food safety breaches as in 2015, there was a serious E.coli outbreak in the fall, followed by a Norovirus outbreak just a couple of months later. Although it saw a significant drop in value at 24% in the first quarter last year, they made progress in the second, recording an 8% incline in the second quarter. The latest health breach concerned bosses, expecting another considerable decline, specifically focusing on the long term effects.

The company appears to be brushing over the food scares with a new menu item, creating a buzz around it to excite and entice customers to their stores. The launch of the queso cheese dip was mentioned numerous times by Executives during a conference call but head of marketing, Mark Crumpacker asserted “We’re talking a lot about this one particular menu item, but you shouldn’t underestimate how much potential it has”.

The Chipotle bosses are banking on the new food item, hoping to improve the companies 8% drop in shares since the beginning of the fiscal year.

A Missouri Army veteran recently received a gift that keeps on giving thanks to the organizations ...